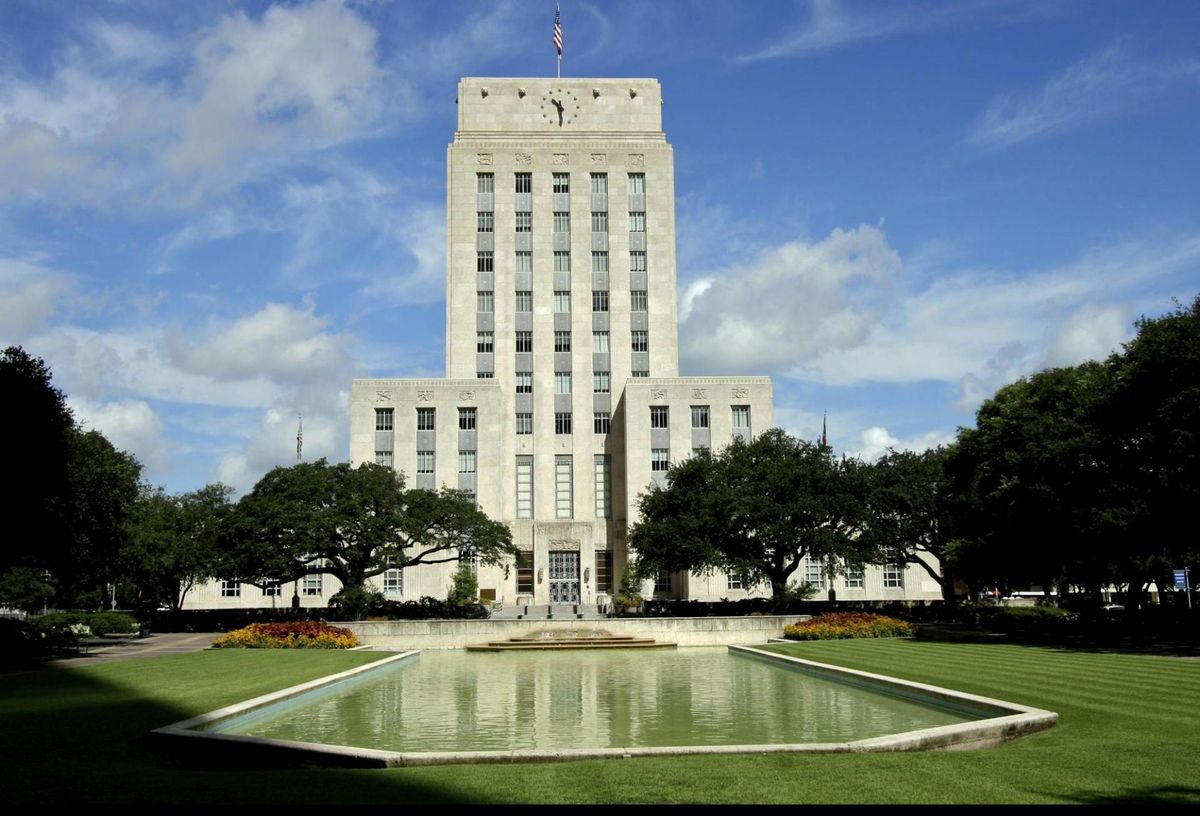 In an unprecedented move, the Centers for Disease Control and Prevention announced a national residential eviction moratorium last week, which it said is aimed at providing housing stability to vulnerable renters during a public health crisis.

City of Houston officials and tenant advocates were already debating the creation of a local eviction grace period ordinance. For now, the new eviction moratorium has interrupted that debate.

News of the CDC eviction order emerged late in the day on Sept. 1, catching Houston landlords and tenant advocates mostly by surprise. Under federal public health law, the agency has the power to introduce measures to prevent the spread of communicable diseases in the event of inadequate local control.

The eviction order came into effect on Sept. 4, the date of its publication in the Federal Register. It will remain in effect, unless extended or modified, through Dec. 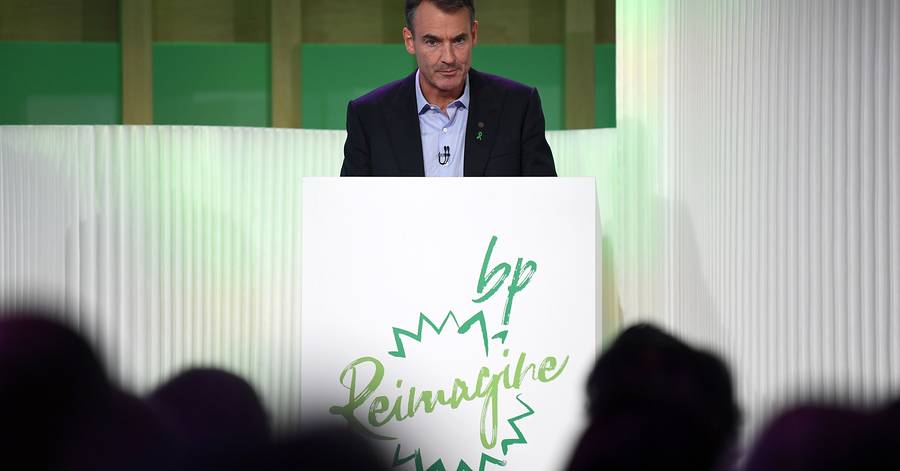 
BP projected Monday that global oil demand may have already peaked, marking the latest development in the supermajor’s strategy to transition away from fossil fuels to renewable energy.

shares fell 2.1% in London trading and its stock is down 46% year-to-date, similar to other energy companies devastated by the coronavirus-driven collapse in oil demand. Its peer

The back story. After becoming chief executive of BP in February, Bernard Looney set a goal for the energy giant: become carbon neutral by 2050, including fuel burned by customers. The goal, ambitious for any company, let alone one in the business of hydrocarbons, marked BP out from the rest of the world’s major oil companies in its commitment to combating climate change and emphasizing renewable energy as key to the company’s future.