AM Best has affirmed the Financial Strength Rating of A (Excellent) and the Long-Term Issuer Credit Rating of “a” of Associated Electric & Gas Insurance Services Limited (AEGIS) (Hamilton, Bermuda). The outlook of the Credit Ratings (ratings) is stable.

AEGIS’ strategy emphasizes risk diversification and a relatively conservative approach to capital preservation. This diversification is achieved through the successful combination of its energy mutual operations in the United States with Lloyd’s Syndicate 1225 in uncorrelated lines of business. These favorable rating factors partially are offset by the periodic unfavorable loss experience in certain lines of business over time. Management continues to focus on the company’s operating performance by improving its risk management strategies, including premium rate adjustments, continued refinement of its underwriting

Muscat: A press conference was held to announce the official launch of Oman’s first online platform to provide insurance services. The name of this platform is ‘Bima’ and it can be reached by the URL.

The platform allows the customers to insure their vehicles directly through the site by presenting them with various offers from multiple insurance companies, the offers are instant and visitors can proceed to pay within minutes. Bima also provides a practical comparison between the benefits of each insurance policy and makes the addition of extra coverage, such as extending the geographical area, easy and clear.

Regarding the subject, Eng. Said bin Nasser Al Rashdi, Founder of Insurance House, the owner and developer of the platform, said, “We are glad to launch “Bima” platform, a trial “soft” operation for a few months. “Bima” platform is now ready to take on a large number of customers, with operations 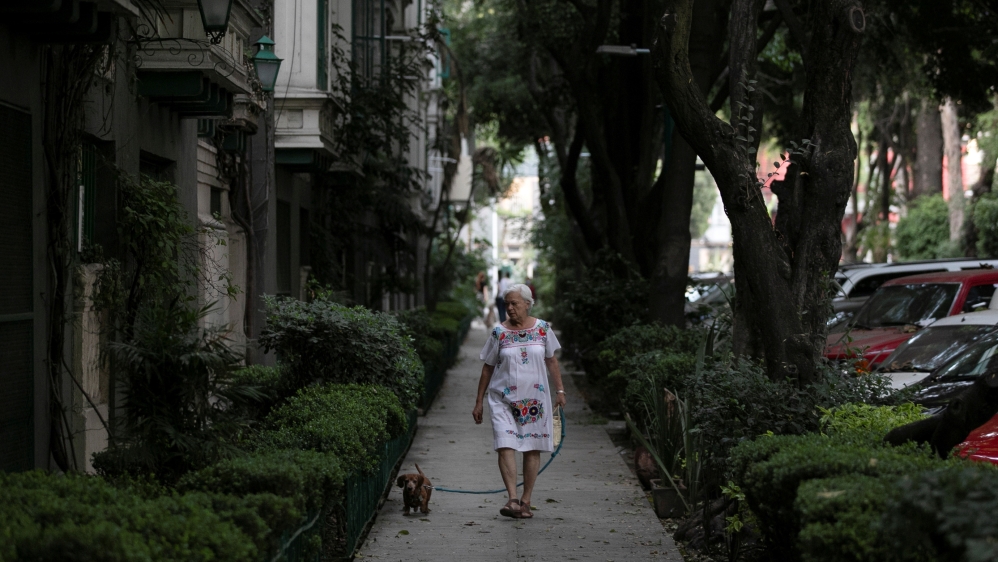 Mexico has asked top Wall Street banks to submit quotes for its giant oil hedging programme, sources familiar with the matter said on Friday, while trading in crude oil options has increased this week in advance of the megadeal.

The finance ministry has asked banks for price quotes, one source with direct knowledge of the matter said, signalling the beginning of the process to execute the hedge. The ministry was not immediately available for comment.

Every year, Mexico buys as much as one billion dollars in financial contracts, the world’s largest oil hedge programme, to protect its oil revenues. Bankers and officials on both sides of the deal expect a smaller hedge this year because the options used to protect oil profits are more expensive than last year.

The oil market crashed earlier this year, with the United States crude benchmark falling to negative $40 a barrel in April. It 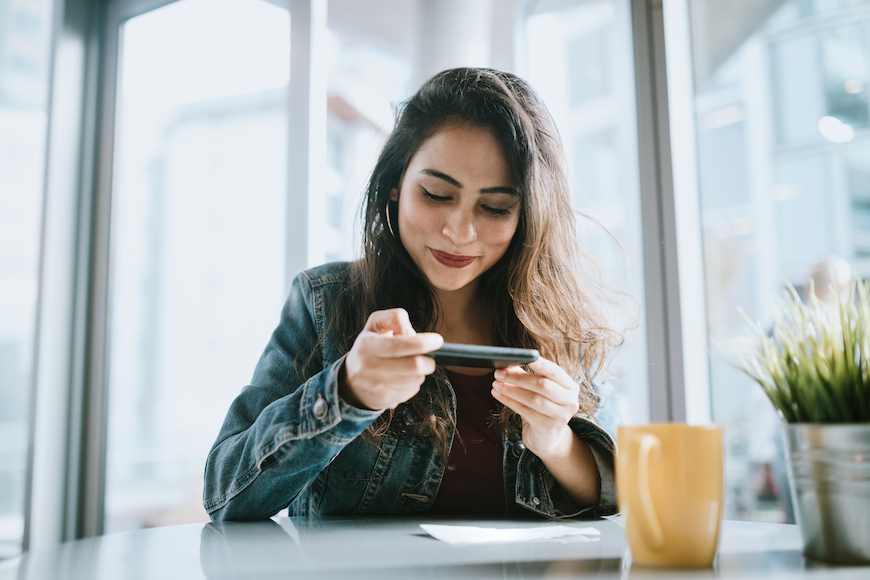 I have a gross confession: I love talking about money—my personal finance goals, my desire to be financially secure, my plan to get there (which is usually discussed while devouring an overpriced takeout dinner with my roommate). I am my own worst enemy, but talking about money with other people helps me as a chatty financial extrovert, one of the eight financial personality types in Fidelity’s Money Personality Quiz. Oh, you didn’t know that there were financial personality types?

The Money Personality Quiz helps diagnose how you navigate the world of finances—and where you might be a little weak. It’s a simple way to overview your common habits and reassess your outlook when needed. For example, it’s good that I seek the wisdom of others; without it, I get a little too deep into retail therapy. On the other hand, not everyone is a financial wizard, and my roommate’s advice The King County Council Friday approved changes to its land use and development regulations that make it more difficult to expand or develop major fossil fuel infrastructure in the county.

The county in 2019 passed a moratorium on developing such infrastructure.

The new measures make it more difficult to construct pipelines or storage facilities for oil or natural gas. The changes do not apply to gas stations or existing fossil fuel infrastructure.

Pipelines are regulated by the federal government and King County does not have direct control over them, but it can set strict requirements for zoning and development of some associated infrastructure.

“We’re setting as high a bar as we legally can,” said Councilmember Dave Upthegrove, adding that he believed the changes will provide the maximum amount of protection against the harmful health impacts of fossil fuel infrastructure.

An amendment sponsored by Upthegrove will

COLUMBUS, Ohio, July 23, 2020 /PRNewswire/ — Fusco & Orsini Insurance Services, a large California-based independent insurance agency, is the latest in a string of agencies that have chosen to expand their relationship with Bold Penguin, a rapidly growing commercial insurance technology provider.

“We share a devotion to preserving the ‘human touch’ in commercial insurance,” said Marc DeLeonibus, cofounder of Bold Penguin. “Our platform supports the existing process by empowering agents like Fusco with technology that makes the process of triaging, quoting and binding commercial insurance more efficient.”

Fusco & Orsini has leveraged Bold Penguin’s Exchange in a rules-based tool to write commercial insurance quickly, accurately and more profitably than previously possible. Information on a risk is entered through a single application, carriers can be ranked, coverage can be organized, and bindable quotes will appear consistently across the entire organization sourced by Bold Penguin or Fusco’s organic As prepared for delivery

The pandemic has triggered the deepest global recession in decades, and what may turn out to be one of the most unequal in terms of impact. People in developing countries are particularly hard hit by capital outflows, declines in remittances, the collapse of informal labor markets, and social safety nets that are much less robust than in the advanced economies. Adding to the inequality problem, growth and investment prospects are weak and the dominant stimulus in advanced economies is through massive central bank asset purchases, which provides selective support to higher rated bonds and bondholders in their own markets.

For the poorest countries, poverty is rising rapidly, median incomes are falling, and growth is deeply negative. Debt burdens – already

Public transportation is vital for low-income and minority communities, who are more likely to be essential workers.

Metro Nashville is facing unprecedented challenges, grappling with the aftermath of devastating tornadoes, a local response to a global pandemic and fiscal woes that essentially forced one of the largest property tax increases in recent history.

The national and local economies are reeling from a significant economic retraction because of the COVID-19 pandemic. Nationally, the unemployment rate reached a staggering 14.7% in April, with 20.5 million jobs lost that same month. In Nashville, the hospitality, entertainment and tourism industries have been notably ravaged, leaving scores of workers without

WASHINGTON (AP) — Unable to land the big deal with Congress to curb drug costs, President Donald Trump has moved on his own to allow imports of cheaper medicines, along with other limited steps that could have some election-year appeal.

At a White House ceremony Friday, Trump signed four executive orders. One was about importation. The others would direct drugmaker rebates straight to patients, provide insulin and EpiPens at steep discounts to low-income people, and use lower international prices to pay for some Medicare drugs.

Trump cast his directives as far-reaching, but they mostly update earlier administration ideas that have not yet gone into effect.

“I’m unrigging the system that is