Newly launched Wella Medical Aid Society (WEMAS) says it has unique services targeting the elderly who have always been ignored by other medical service providers.

Wella said the scheme offers unique services to Malawians, especially the elderly who have always been ignored by other medical service providers after reaching 55 years plus.

“We have the Pensioners Medical Scheme to grant the elderly an opportunity to access to the best health facilities in Malawi so that they enjoy a better life during their golden years. We have the Gap Cover which allows members of other medical schemes to pay shortfalls at the point of service. This service is also very unique because it pays for the shortfall while their medical scheme

City staff had recommended a $40,000 year-long agreement with Cincinnati-based USI Insurance Services, which has a Champaign office, even though it wasn’t the lowest bidder.

While Barham Benefits Group scored higher on cost and approach, it scored lower on resources and expertise/personnel.

“Yes, there were a couple of proposals that proposed a lower fee for health insurance. It was a very small amount. One was $4,000 less, one was $10,000 less,” city risk manager Larry Krause said. “But the level of services, and the level of support that those brokers proposed were not

Over 400 employees of Lafourche Parish are going to have a new medical insurance carrier soon.

The Lafourche Parish Council voted to change their insurance broker from Alford and Associates Insurance Services to Gallagher Benefit Services in a vote of 6-2, with one absent. Councilman Aaron Melvin was not in attendance.

The change will affect employees of the Lafouche government, library and district attorney’s office and their families, but not the sheriff’s department, which is insured separately.

During a special council meeting Tuesday, held to make up for the cancelled meeting caused by the threat of hurricanes last week, council members deliberated the proposed change. Parish President Archie Chaisson argued that employees of the parish were not happy with the current insurance plan, and that by changing brokers sooner rather than later would allow the broker time to negotiate better options for the parish. 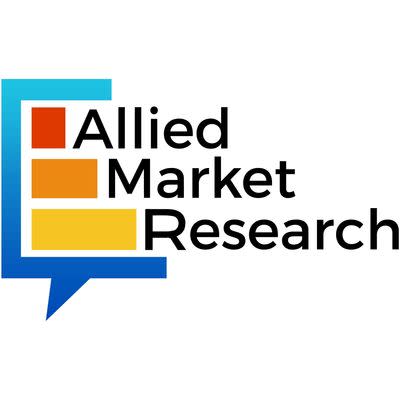 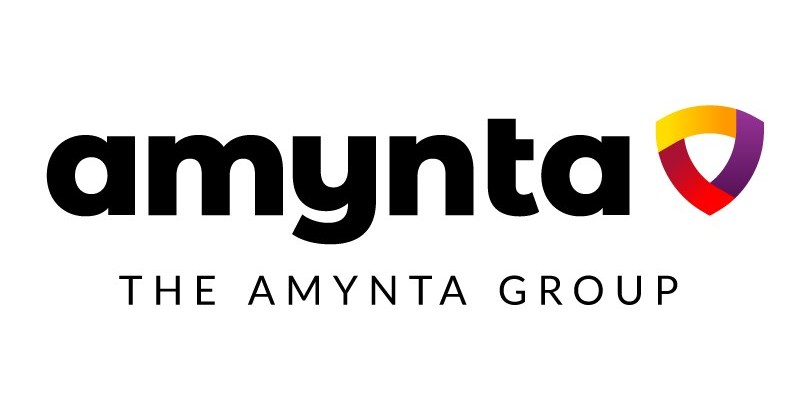 As part of the transaction, Amynta has partnered with Clear Spring Property and Casualty Company to provide underwriting capacity for the business. The business will be conducted through Southwest Risk Agency Services, Amynta’s specialty lines insurance broker and binding authority underwriting facility built to serve the needs of independent agents for medium to small commercial accounts. Sharen Perkins, VP Specialty Workers Compensation Division at HIIG, will lead the transition of the business and join Southwest Risk Agency Services.

“We are excited to expand our relationship with Clear Spring as we grow our workers compensation business. This is 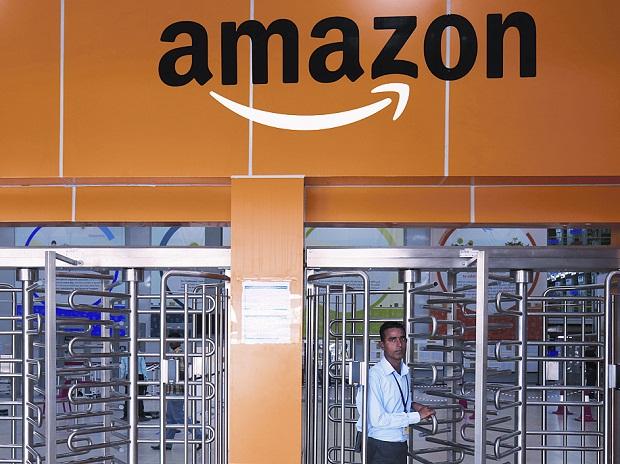 By Sankalp Phartiyal and Nupur Anand

NEW DELHI/MUMBAI (Reuters) – Amazon.com Inc has added insurance and even gold to its menu of financial services in India, to expand its customer base and attract more subscribers to its Prime loyalty programme in a battleground growth market.

The push ramps up competition as financial technology (fin-tech) rivals and their deep-pocketed foreign backers struggle for profitability in a predominantly cash-based economy where about 190 million adults do not have bank accounts.

To boost online payments, Amazon launched its Amazon Pay digital wallet in 2016. It has since introduced a credit card, signed up to a state-backed payments network, and processes payments for movie and flight tickets as well as telephone and utility bills.

It began offering auto insurance in July and gold investment products in August – both a first for Amazon.

Its U.S. fin-tech efforts have been modest by comparison, stymied in

© STEPHEN RIPLEY/Postmedia News
The sun sets off Pillory Beach on Grand Turk Island in the Turks and Caicos, one of the destinations covered by Air Canada Vacations’ new COVID-19 medical insurance.

Air Canada, struggling like airlines around the world as the COVID-19 pandemic continues to hit finances hard, has announced that it will offer Canadian travellers COVID-19-based medical insurance at no extra cost.

The move, TVA Nouvelles reports , will apply to southern destinations like Mexico and the Caribbean, in a partnership struck between the Canadian carrier and Allianz Global Assistance, the German insurance firm. Brokerage firm TW Insurance Services is also involved in the new offering.

The extra coverage, which began Monday, will include quarantine accommodation expenses as well as emergency medical bills related to COVID-19, if a traveller contracts the virus while abroad. It also covers medical emergencies that aren’t COVID-19-specific. The program from Allianz,

Dai Ichi Life Insurance Company Ltd grew its holdings in Paychex, Inc. (NASDAQ:PAYX) by 8.3% during the 2nd quarter, according to its most recent Form 13F filing with the Securities and Exchange Commission (SEC). The fund owned 106,974 shares of the business services provider’s stock after purchasing an additional 8,229 shares during the quarter. Dai Ichi Life Insurance Company Ltd’s holdings in Paychex were worth $8,103,000 at the end of the most recent quarter.

World Insurance Associates LLC (WIA), a Top 100 Insurance Agency, announced today that it acquired Advantage Benefit Concepts Inc. of Blackwood, NJ on April 1, 2020. Terms of the transaction were not disclosed.

Advantage Benefit Concepts Inc. specializes in Employee Benefit services. They provide health and dental insurance packages in addition to insurance solutions for individuals. The company is committed to providing quality insurance services for all client needs.

“World Insurance is always seeking new talent to join our diverse team of insurance professionals. Advantage Benefit Concepts comes to us with expertise in employee benefits and a loyal client base. We are eager to incorporate Advantage Benefit Concepts in helping expand our regional footprint,” states Rich Eknoian, CEO and Co-Founder of World Insurance Associates LLC.

Dominic Morrone, President of Advantage Benefit Concepts Inc., states, “We are excited to join the growing World Insurance team. We look forward to offering our 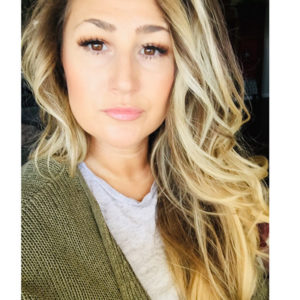 Atlanta, GA, September 1, 2020 — Breckenridge Insurance Services is pleased to welcome Carrie B. Mudd to the wholesale brokerage and binding firm. Mudd joins the organization as a vice president, underwriter with over 17 years of insurance and transportation experience.

Prior to Breckenridge, Mudd was a Sr. Account Executive/Broker at a relatively new operation with Transportation Insurance Experts, Inc. Before that, she was a Sr. Underwriter, VP of Eastern Operations at Altamont Insurance Group, LLC and a Sr. Underwriter at Guardian Insurance Wholesalers, Inc. Early in her career, Mudd held agency manager and agent roles.

“Carrie brings an extensive background in the commercial trucking sector. She has a keen underwriting eye with experience in handling the traditional to the tougher accounts,” said Trevor Pierce, president of Breckenridge Insurance Services. “As continued opportunities present themselves in the transportation industry, this represents an exciting opportunity to further develop this area of