Xi gave no details in his speech Friday night, but Chinese leaders are emphasizing development of tourism, retailing and other services. They are part of a campaign to nurture economic growth driven by consumer spending instead of exports and investment.

China will “relax market access for service industries” and “actively expand imports of high-quality services,” Xi said at the China International Fair for Trade in Services.

Xi appeared on a video screen before Chinese businesspeople and a handful of foreign VIPs who wore masks and sat in widely spaced chairs at a convention center adjacent to the site of the 2008 Summer Olympics. Most exhibitors from abroad are participating via the internet because Beijing has yet to relax curbs that bar most foreign visitors from the country.

U.S. officials who are waging a tariff war with Beijing over its trade record point to services, in which the United States runs a surplus with China, as a promising area.

Organizers say 18,000 companies and 100,000 people from 148 countries and regions signed up to take part in the trade fair, which runs through Wednesday.

China, where the pandemic began in December, was the first economy to shut down and the first to begin the struggle to revive business after the ruling party declared victory over the disease in March. Factories, office towers and shopping malls have reopened but visitors to public buildings in Beijing still are checked for fever by masked guards.

China became the first economy to return to growth with a 3.2% expansion over a year earlier in the three months ending in June, rebounding from the previous quarter’s 6.8% contraction.

The trade fair has three-dimensional technology for foreign vendors to show goods and secure online communications to talk to customers, the director of the Beijing Municipal Bureau of Commerce, Yan Ligang, told reporters on Thursday.

Guests and staff must wear masks and will be checked throughout the day for fever, according to Yan. He said organizers will “restrict the flow” of people and the building will be tested for the virus and disinfected every day.

Some 200 medical, disease control and first aid staff will be on duty, Yan said.

Chinese companies plan to showcase possible coronavirus vaccines that are under development, according to the Beijing Health Commission. It said some will display tools that can detect the virus in 30 minutes.

The coronavirus “cannot stop the development of service trade, nor can it stop our confidence and action to work together,” Xi said.

Sat Sep 5 , 2020
Profit Line represents Steve Matthews’ judgment of the horse’s chances of winning based on post time odds. Horses should only be played to win or used in exotic wagers if they meet or exceed their profit line. 1. Finnick the Fierce A 50-1 long shot that’s slow on final numbers […] 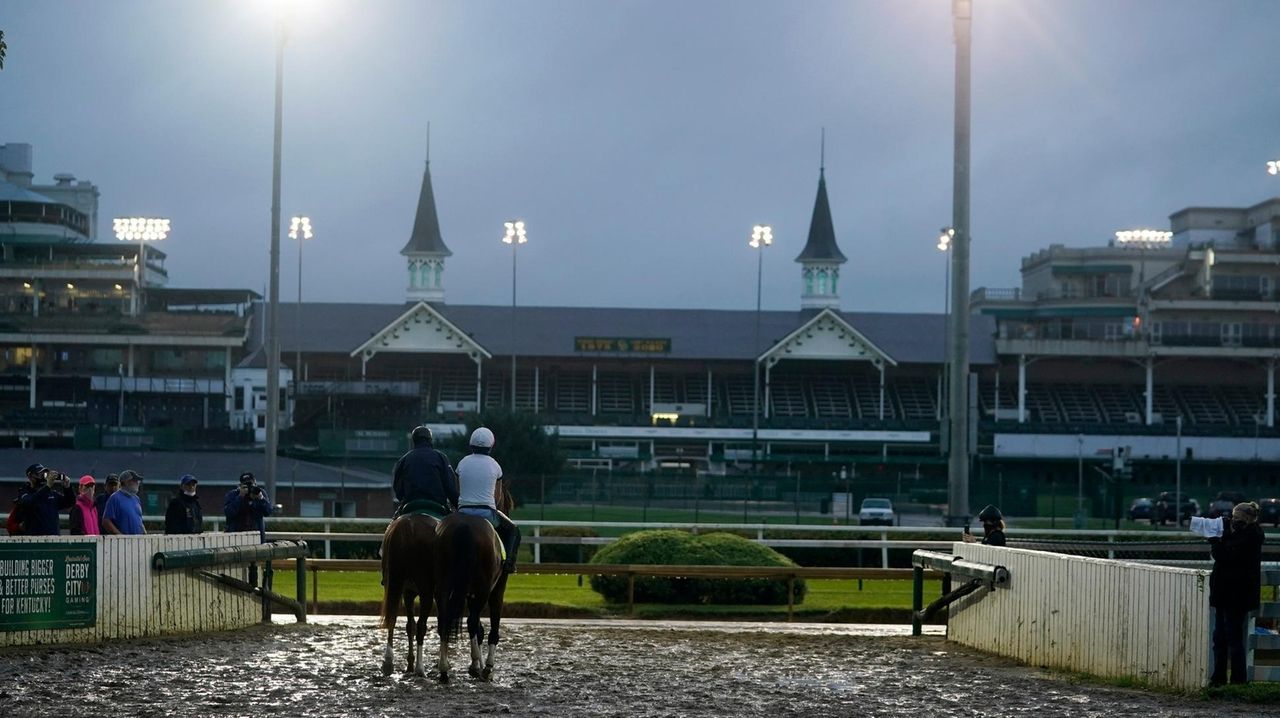