The Robert L. Heilbroner Center for Capitalism Studies, SCEPA, and the Reconvexo Collective invite you to:

“Challenges to overcoming inequality in Brazil: A conversation with Nelson Barbosa, former Minister of Finance of Brazil”

With Nelson Barbosa and Marcelo Medeiros

After
many years of decreasing income inequality and poverty levels, Brazil
is again facing a worsening of its poverty indicators. According to the
Brazilian Institute of Geography and Statistics (IBGE), the number of
people in Brazil with an income below the World Bank Poverty Line
increased, on average, by one million every year between 2015 and 2018.
This seminar is an opportunity to discuss the recent economic and
political changes in Brazil, and how they can affect income distribution
and poverty indicators.

Nelson
Barbosa: Professor at the São Paulo School of Economics (EESP/FGV) and
the University of Brasilia (UnB), Brazil. He holds a Ph.D. in Economics
from the New School for Social Research and his research interests
include macroeconomic policy, economic growth and development. Dr.
Barbosa was Deputy Finance Minister, Planning Minister and Finance
Minister during Dilma Rousseff’s administration, and Secretary of
Economic Policy and Monitoring during Lula’s administration. He
currently writes a weekly column on economics for Folha de Sao Paulo,
Brazil’s largest newspaper.

Sat May 2 , 2020
While this custom Tesla Model S wagon may not be the only attempt at converting the Model S into a sexy load lugger, it’s certainly the coolest and most well made that we know of. We have covered it in the past, but now it’s up for sale for what […] 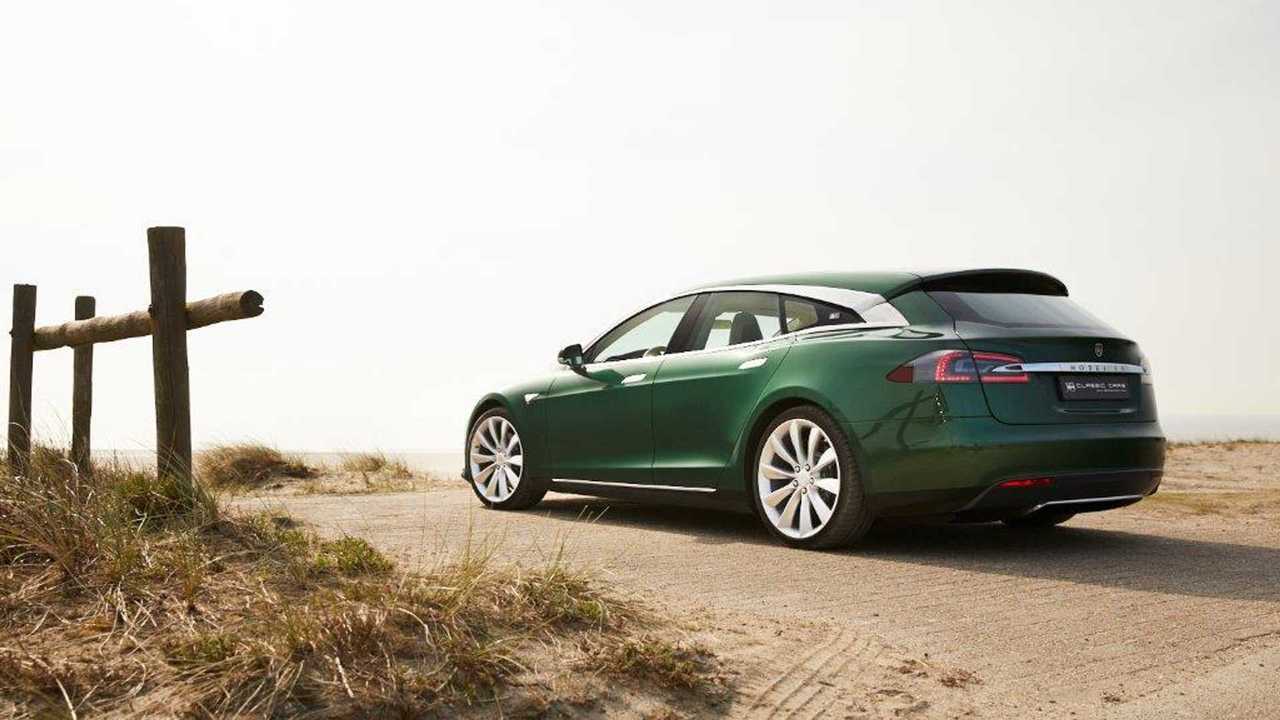