Nine days after signing a 12-year, $365 million extension with the Los Angeles Dodgers — the second-biggest deal in baseball history based on total value — right fielder Mookie Betts scooped up a Ketel Marte bloop hit at Chase Field, threw a 300-foot perfect strike to teammate Corey Seager covering third base, and watched Seager tag out the Diamondbacks’ Marte, who had tried to stretch a double into a triple.

That same day, July 31, all the way across the country, Yankees star right fielder Aaron Judge slugged a home run at Yankee Stadium, part of an offensive barrage that ended with a 5-1 Yankee win over Betts’ old team, the Boston Red Sox. Before the start of the truncated 2020 MLB season, Judge had avoided arbitration when he agreed to a one-year, $8.5 million contract.

They are two of the sport’s elite talents, but while Betts has thrived with his new team at the halfway point of a 60-game schedule, Judge has already landed on the injured list (IL) twice, the latest setback a calf strain, which Yankees manager Aaron Boone addressed with reporters Friday.

“I just hurt for him,” Boone said of Judge.

Judge’s injuries have mounted the last few seasons, and that injury history has the potential to hurt the 28-year-old financially this winter, when he is arbitration eligible. Do the Yankees, who maintain control of Judge for two more seasons, make a decision to try to sign the towering outfielder to a long-term extension while he’s in his prime, like the Dodgers did with the 27-year-old Betts? Or are Judge’s injury woes too big a red flag for the Yankees to commit to a lengthy financial pact?

Judge is one of many players whose baseball fate will be decided during unprecedented times this winter, when the 30 MLB teams will be coming off a season in which they will have lost hundreds of millions of dollars in revenue as a result of the coronavirus pandemic. There are no fans in the stadiums during MLB games, no concessions being sold, and only a fraction of the television revenue coming in due to the reduced amount of regular-season games. If the 2017 baseball offseason was considered a slow-moving free agent market, the 2020 winter baseball business, by comparison, could crawl at a glacial pace — or not move at all.

Jim Duquette, a former general manager for the New York Mets, said there is no question that teams will have to think “conservatively” this winter, after taking such a huge financial hit.

“I think most teams are going to reduce payroll,” said Duquette, who is now an analyst with MLB Network Radio on Sirius XM. “Even though it’s only one year of losses, there’s a fair amount of uncertainty about what the landscape for attendance is going to look like next year. Uncertainty about, ‘Are they going to get the schedule off on time?’ I don’t think anybody knows that, even if we have a vaccine.”

If the non-tender numbers balloon around the majors this offseason, it could make for a crowded free agent market, not to mention teams likely adopting a penny-pinching philosophy with business transactions. The uncertain times are why Betts’ multi-year, gargantuan deal — which he signed in late July, in the middle of a global pandemic — is looking more and more like a very shrewd financial decision. Had Betts opted to enter free agency this winter, he may have had a much more difficult time securing big money.

Now the 2018 American League MVP not only has lifetime financial security, but he’s also with a big-money franchise that is built to win this year and beyond.

“It’s a leap of faith by the Dodgers. I’m sure they’re depending on long-term viability,” said Dan Duquette, Jim’s cousin and a former Red Sox and Orioles general manager. “But (Betts) is a great player, one of best players the Red Sox ever had. I don’t know if he gets the same money in free agency this winter. He’s a generational talent. Those are a little different. Not everyone has that production and talent at that stage of their career to be able to ink that type of contract.”

In addition to stints on the IL this season, Judge missed two months last year with an oblique injury, and missed six weeks during the 2018 season after he fractured his right wrist. The team’s other big-name outfielder, Giancarlo Stanton, came via a trade with the Miami Marlins after the 2017 season. But Stanton has been plagued by injuries too, and only played in 18 games for the Yankees last year. The difference with Stanton, 30, is that when he arrived in the Bronx, the former National League MVP had already signed a 13-year, $325 million contract after the 2014 season.

One sports attorney said with a player like Judge, if the Yankees decided to sign him to a multi-year extension while the team still has two years’ control, they might pay much less than a free-agent deal. Signing Judge to an extension now would help the team avoid those arbitration years.

“Absolutely. Those two years would be based on arbitration comparisons, and Judge’s injury history could be used as a factor in the analysis,” said the attorney. “The free-agent years would be based upon current market standards and teams could potentially use the pandemic as a factor. Or the Yankees could roll the dice, and go year to year.”

Judge was the 2017 American League Rookie of the Year and the runner-up to Jose Altuve for the AL MVP award that same season. Jim Duquette said that when Judge has been healthy, “he’s already proven he’s one of the best players.”

What should the Yankees do with their star slugger on the business side?

Then there are players like pitcher Marcus Stroman, who was on the Mets when he chose to opt out of the 2020 season due to COVID-19 concerns. Players that choose to not play this year for those reasons forgo their 2020 salary. Stroman, 29, was set to make the prorated amount of his $12 million salary, but he gave up that amount and will enter free agency during tumultuous times.

The right-hander had a combined 10-13 record with the Toronto Blue Jays and Mets in 2019 and he sported a 3.22 ERA. He has a career 51-47 record over six seasons. The Mets were already without ace Noah Syndergaard (Tommy John surgery) to begin this season, and other starters, Steven Matz and former Cy Young Award-winner Rick Porcello, have struggled.  Stroman, had he played this season and remained healthy, potentially could have strengthened his free-agent status.

“Stroman’s numbers are what they are,” said one baseball source. “A player is compensated for what he does on the field. Stroman isn’t going to get Max Scherzer money.” Scherzer, the Washington Nationals ace and World Series champion, is a client of super agent Scott Boras, and the 36-year-old right-hander is near the end of his current seven-year, $210 million contract.

Even more difficult for pending free agents is that they and their agents and representatives will have less leverage than in normal times when they get to the negotiating table. Baseball team owners certainly aren’t in danger of destitution, but at the same time, losing over $100 million or more in revenue will greatly affect any business decisions.

“We’re not the federal government. We can’t do stimulus checks,” said the baseball executive.

Dan Duquette had an even more stark outlook: “The economics for everybody are concerning. It’s a lot easier to plan when you know what to expect in the future. Right now, it’s tough for everybody.”

Sun Aug 30 , 2020
Employees are working harder than ever to retain their jobs, working for lower salaries, slashed bonuses, vanishing employer 401(k) matches and higher health insurance costs. Others have had to tap into vacation or sick days instead of being furloughed, or as a sacrifice to the bottom line. A Westchester woman […] 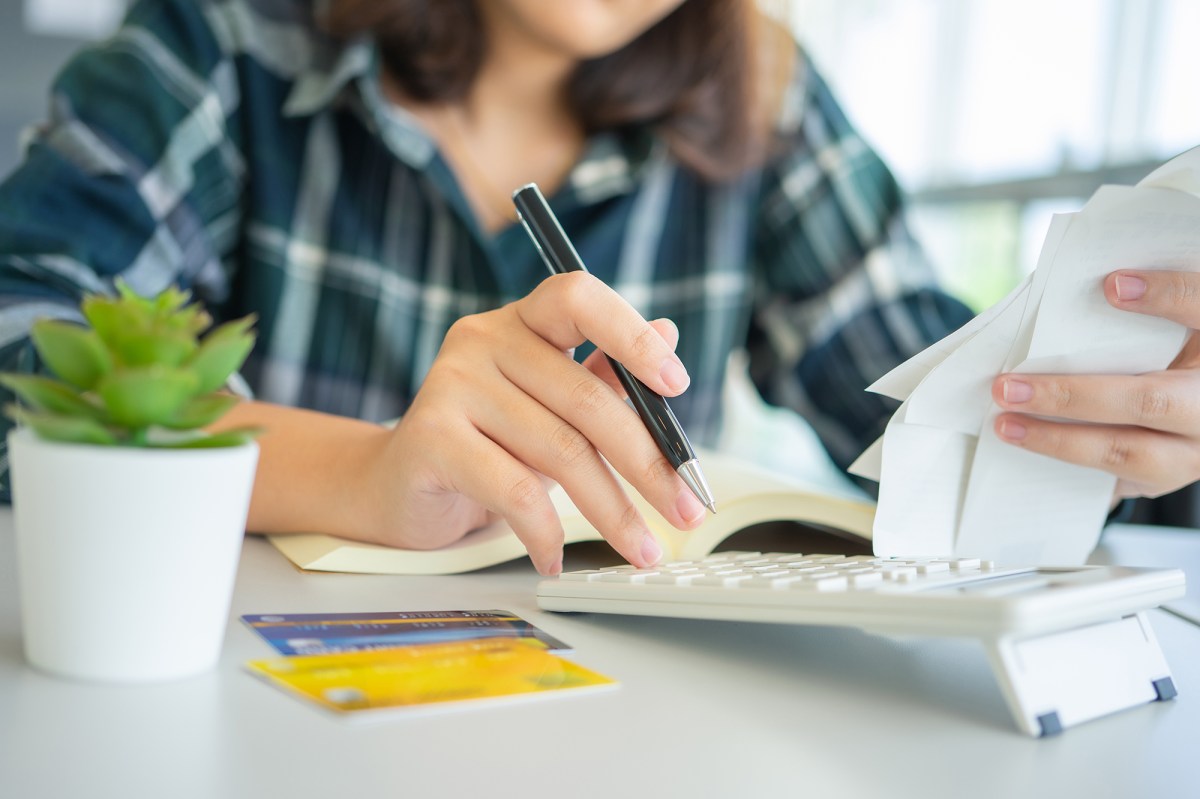