Coronavirus-devastated American Airlines will furlough 17,500 union workers in October even after more than 23,000 workers took voluntary leaves and buyouts.

Fort Worth-based American, which has cut back its fourth-quarter flights by 50{5667a53774e7bc9e4190cccc01624aae270829869c681dac1da167613dca7d05}, said “The coming weeks and months will be some of the most difficult we have ever faced” and that it was forced to make cuts after Congress failed to pass an extension of the payroll support program that kept workers employed for the last six months.

That’s on top of 1,500 administrative and support workers that were already let go in August but are being paid through Oct. 1.

“Today is the hardest message we have had to share so far – the announcement of involuntary staffing reductions effective Oct. 1,” said a letter from CEO Doug Parker and President Robert Isom. “So, as Sept. 30 approaches, we have announced reductions in service, including the complete elimination of service to certain markets in early October, and today we are announcing the related reductions in our workforce.”

The furloughs will impact both mainline American Airlines and its wholly-owned regional carriers in Envoy, PSA and Piedmont.

The involuntary furloughs include 8,100 flight attendants and 1,600 pilots.

Flight attendants, the largest unionized group at American, will be hit particularly hard. The company had 27,000 flight attendants before the pandemic, including those at the regional airlines. After the cuts, the company will only have about 11,700 on the payroll for October.

All union workers will have recall rights and could come back once the economy, the air industry and the airline start to recover. But the recovery is looking more unsteady as fall approaches, a COVID-19 vaccine isn’t ready and passengers are still wary of flying.

Some 12,500 employees have opted to take early retirements and buyouts and another 11,000 have volunteered for leave, which should give the company time to recover before adding them back to the payroll.

The next few weeks will show just how desperate airlines are to get back to financial viability with October approaching and no end of the pandemic in sight. On Monday, Atlanta-based Delta Air Lines announced that it planned to furlough some 1,941 pilots. Chicago’s United Airlines has warned that 36,000 jobs are at risk. Dallas-based Southwest Airlines said it won’t need to furlough workers this year, but it took 17,000 workers signing up for voluntary leave and early retirement to get there, more than 28{5667a53774e7bc9e4190cccc01624aae270829869c681dac1da167613dca7d05} of its workforce.

American Airlines lost $2.1 billion in the second quarter and will have difficulty making a profit for months to come because the air travel industry is still running at a fraction of its strength compared to past years. Passenger air traffic is still only about 30{5667a53774e7bc9e4190cccc01624aae270829869c681dac1da167613dca7d05} of what it was a year ago, according to TSA figures.

American Airlines announced last week that it was cutting service to 15 small cities across the U.S. in October.

American Airlines leaders are still hoping that an extension of the CARES Act will be passed that includes funding for airline jobs. But despite support in both Chambers from both parties as well as President Trump, the legislation is backed up in wrangling between House and Senate leadership.

Allied Pilots Association spokesman Dennis Tajer said the furloughs were sadly expected after lawmakers failed to push through an extension of the CARES Act, which would also include help for other industries.

“We’ve seen the storm coming and here we are,” Tajer said. “Small and medium cities will start losing service.”

“It’s the reality of losing the flotation device,” he said. “We start to sink.”

Your net worth is America's secret economic weapon

Tue Aug 25 , 2020
A paradox of this economic crisis is that while U.S. employment remains 13 million below its pre-pandemic peak, the net worth of American households may be at a record high, thanks to the soaring prices of stocks and homes. This doesn’t discount the need for fiscal relief for workers and […] 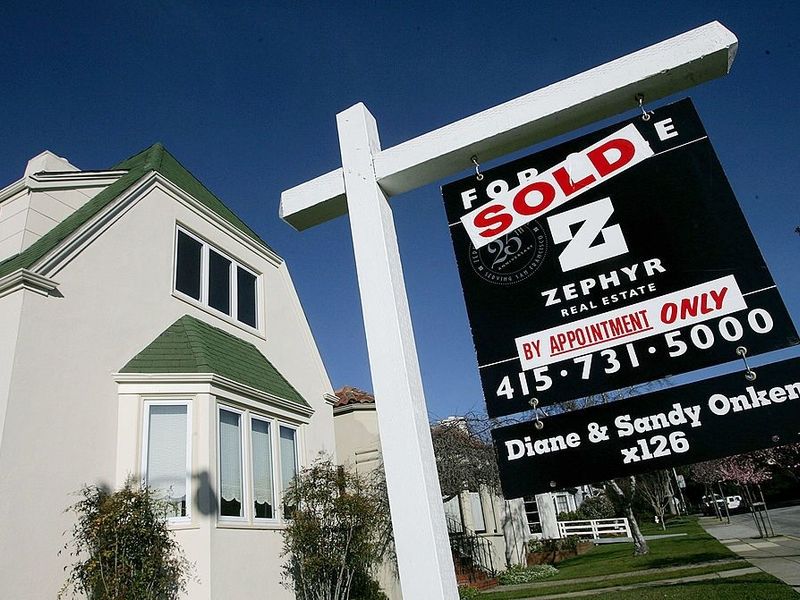