If Electric Works is a bust and Do it Best leaves the area, the potential annual loss would be in the neighborhood of $100 million, according to an analysis released this week.

“It’s a lot of money,” said Rachel Blakeman, the report’s author. “Those are corporate headquarters jobs. They are incredibly valuable to any community, especially Allen County.”

The Fort Wayne Redevelopment Commission said it would be willing to work with another developer — or with RTM — on a newly negotiated agreement. Partners in RTM — Josh Parker, Jeff Kingsbury and Kevan Biggs — continue to pursue the project.

Do it Best had signed on to Electric Works and planned to move its corporate headquarters and more than 400 employees to the former General Electric campus. The hardware cooperative also expects to add 100 jobs in the next few years.

Dan Starr, Do it Best’s CEO, told The Journal Gazette last month that the mixed-use development is a critical element in attracting the best talent to his company.

The broken relationship between RTM Ventures and the city — and the resulting potential of losing a major local employer — has given some local business leaders heartburn.

Greater Fort Wayne Inc.’s board this month issued a statement saying redevelopment of the former General Electric campus needs to continue without delay to prevent the city from losing Do it Best, which has an annual payroll of more than $32 million.

“Do it Best provides jobs with wages that are higher than the local average. These are exactly the type of jobs we strive to attract to our community,” the statement said. “The loss of these jobs would not only have a negative effect on the employment and tax base, but would also have a ripple effect in the broader economy.” 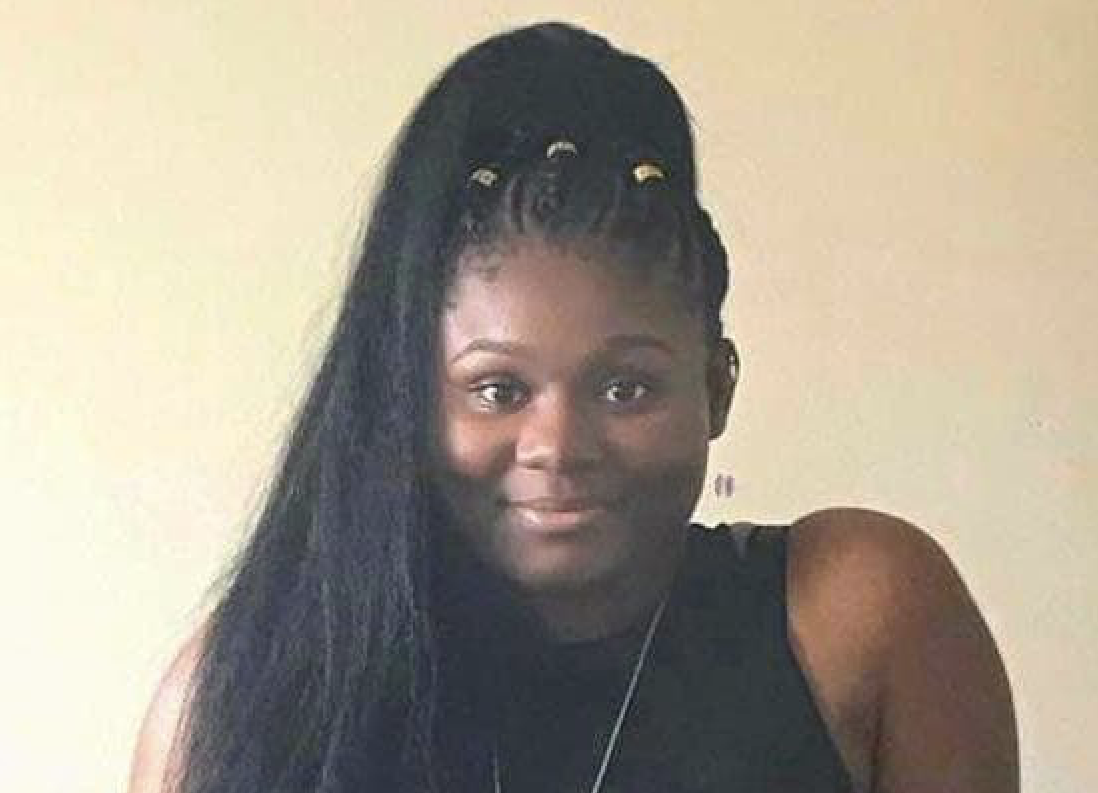