By Tom Arnold and Rodrigo Campos LONDON/NEW YORK, Aug 24 (Reuters) – As serial defaulters Argentina and Ecuador near the finishing line on their latest sovereign debt overhauls, foreign creditors are nervy about investing again without macroeconomic reforms and International Monetary Fund support. On the surface, the prospects for both […]

By Tom Arnold and Rodrigo Campos

On the surface, the prospects for both countries look brighter. Absent complicated negotiations with the IMF, a clean slate post-debt restructuring will allow them to focus on reviving their COVID-19-ravaged economies with much less concern about looming foreign debts to repay.

But both governments will be painfully aware they need to woo back investor support to ensure their path to recovery – not an easy challenge given their tarnished track-records that combine for about 20 defaults.

Argentina’s government hopes to wrap up its latest $65 billion debt restructuring by end-August. Ecuador, having gained support for its plan relatively quickly, is also finalising its $17.4 billion foreign debt revamp.

“In of itself, these deals are a positive first step but there is a lot more work to be done to firm up the outlook for investment,” said Graham Stock, an emerging markets strategist at BlueBay Asset Management, and a creditor to both countries.

“There’s plenty of goodwill (from creditors) but there’s a question of (government) actions rather than just good intentions.”

Most immediately focus will turn to engagement with the IMF.

Ecuador’s deal was predicated on a fresh agreement with the IMF, giving many investors faith in the commitment of President Lenin Moreno’s administration to revamp the stalled $4.2 billion IMF lending programme.

Argentina’s talks may be trickier. Economy Minister Martin Guzman has warned of “tough” negotiations that may not lead to a deal on a new program until early 2021.

“The IMF will ask for some policy conditionality and Argentina at this point doesn’t seem willing to accept important changes in the direction of policy. That would be seen as interventionist, so that discussion is going to be difficult and it’s going to take a while.”

“It’s going to depend on the macroeconomic conditions and the policy regime, particularly the direction of economic policy,” TCW’s Roca said. “If those policies are not considered to be sustainable nobody would put money to work, particularly in FDI or something that requires looking down the road.”

A “glass half-full” scenario could see Argentina at the start of a virtuous circle, propelled by the “right policy mix” initiated by a Alberto Fernandez administration that had more political capital than his predecessor Mauricio Macri could have dreamed of, said Patrick Esteruelas, head of research at EMSO Asset Management.

“The problem is that glass half full is full of holes,” he said. “The historical fiscal multiplier in Argentina is very low which means any debt service relief does not translate into real activity gains. You need to see wholesale changes to a medium-term economic program that I don’t think this government, despite its political capital, is willing to endorse.”

Goldman Sachs said it was sceptical about prospects for comprehensive tax reform.

In Ecuador’s case, investors are wary after unsuccessful attempts last year by Moreno to push through tax and monetary reforms intended to cut a burdensome fiscal deficit with elections coming up in 2021.

“With elections round the corner, and with the COVID-19 impact, the space and willingness to undertake difficult measures could be lower,” said Raza Agha, head of emerging markets credit strategy at Legal & General Investment Management.

Currency woes raise another red flag as locals have piled savings into the U.S. dollar in recent years.

Lack of domestic confidence in Argentina’s peso was a “massive problem” that needed fixing before investment would flow properly, said Carl Ross of GMO.

The currencies of both nations were overvalued, the Institute of International Finance (IIF) said this month, and real depreciation was needed to prevent unsustainable current account deficits.

It might be hard for Argentina to correct overvaluation unless the government allowed it to float more freely, the IIF said.

Current schedule of payments to the IMFhttps://tmsnrt.rs/31eCqGH 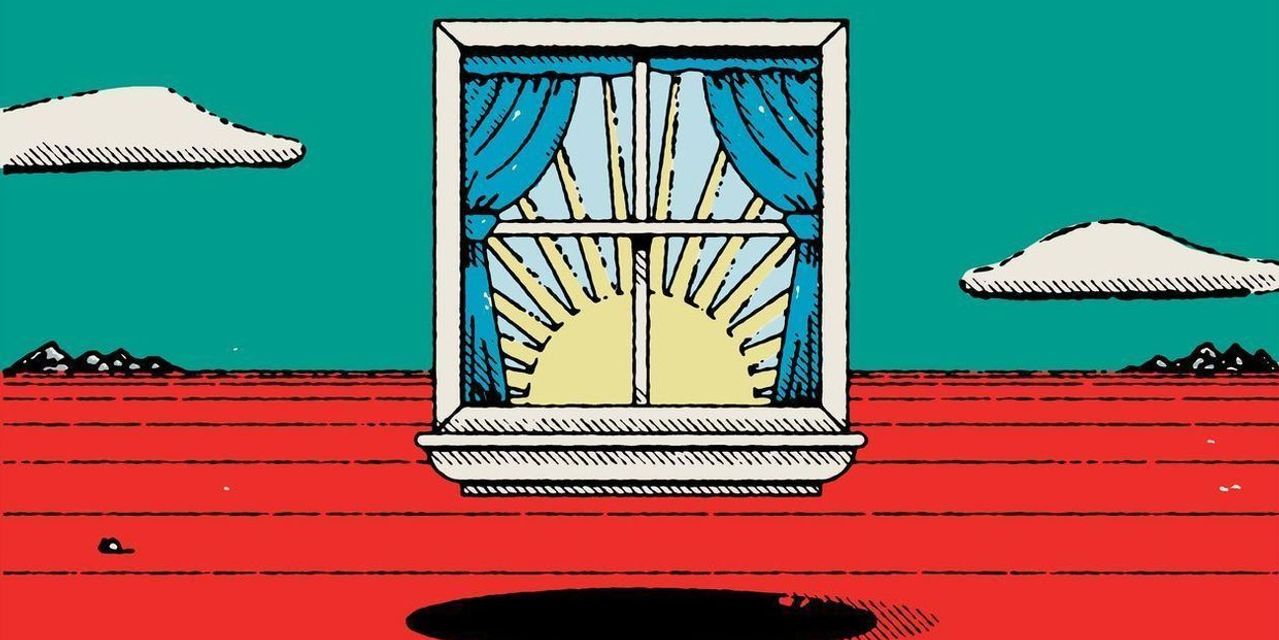