Semiconductor Manufacturing International Corp (SMIC) 0981.HK has found itself in the slipstream of a government drive to develop an independent chip industry. Its Hong Kong stock price has surged three-fold since March as investors bought into sentiment accompanying its listing plans.

Its second-biggest shareholder, the state-backed China Integrated Circuit Industry Investor Fund, signed up as the largest strategic investor of the offering which, by Monday close, had attracted 566 times as much money from retail investors as shares available.

However, SMIC’s global aspirations fall under the shadow of tense Sino-U.S. relations, punctuated by tech import tariffs and coloured by a U.S. boycott of China’s Huawei Technologies Co Ltd HWT.UL on security grounds, which threatens business between the telecom equipment maker and suppliers such as SMIC.

Even if SMIC acquired technology in its race to catch Taiwan Semiconductor Manufacturing Co Ltd (TSMC) 2330.TW, the 20-year-old firm lacks the intellectual property and process know-how to win top customers for at least a decade, experts said.

Its capital spending could more than double this year from last at $4.7 billion, S&P Global analysts estimated – just a third of TSMC’s forecast spend.

“The listing is a blessing and a curse,” said Mark Li, who tracks the semiconductor industry at Bernstein Research.

“They need the money to compete against TSMC, but they are competing against very strong competitors with a better reputation, and getting real returns for investors will be more difficult than it seems.”

Global Foundries and United Microelectronics, peers of comparable size, said they do not intend to develop 7 nanometre tech. Rather than aiming for such cutting-edge chips, those rivals upgraded lines and specialised in niche offerings.

“That’s no accident, because they don’t have the Chinese state backing that SMIC does,” said Doug Fuller, who researches China’s chip sector at the City University of Hong Kong.

“It’s less exciting from a techno-nationalist perspective but perhaps a better commercial decision.”

Of immediate risk are U.S. restrictions on firms using U.S. technology and markets that do business with Huawei.

SMIC earns up to 20{5667a53774e7bc9e4190cccc01624aae270829869c681dac1da167613dca7d05} of sales from HiSilicon, showed Bernstein Research data. It also relies on equipment from Applied Materials, LAM Research, KLA, ASML and others in the United States or allied countries for which there is no Chinese substitute.

“Without those tools, it’ll be almost impossible commercially to move production forward,” said Li. “They’ll probably be stuck with 14 nanometre, and can’t move to 7 nanometre without unbearable costs.”

SMIC also lacks production know-how, experts said, both at the high end and when scaling up at the low end, given how manufacturing involves secretive fine-tuning with chip designers and equipment makers.

As a late-mover, SMIC has struggled to match TSMC in yield, or the number of working chips per a batch, industry insiders said.

The chips, produced in batches of 2,500, kept coming out cracked, the ex-executive told Reuters.

“The yields were all over the place from wafer to wafer, and they had no idea how to fix it. Meanwhile we were doing 500,000 chips a day at our peak with TSMC.”

Unisoc did not respond to a request for comment.

UK to purge Huawei from 5G by end of 2027, siding with Trump over China

Some of The World’s Biggest Pension Systems Are Failing Women

Sat Jul 25 , 2020
(Bloomberg) — Even before Covid-19 shuttered economies across the world, many women faced retiring with less savings than men. Now, that gap is set to widen further in some of the world’s biggest pension systems. Women already typically earn less than men and take more time out from the workforce […] 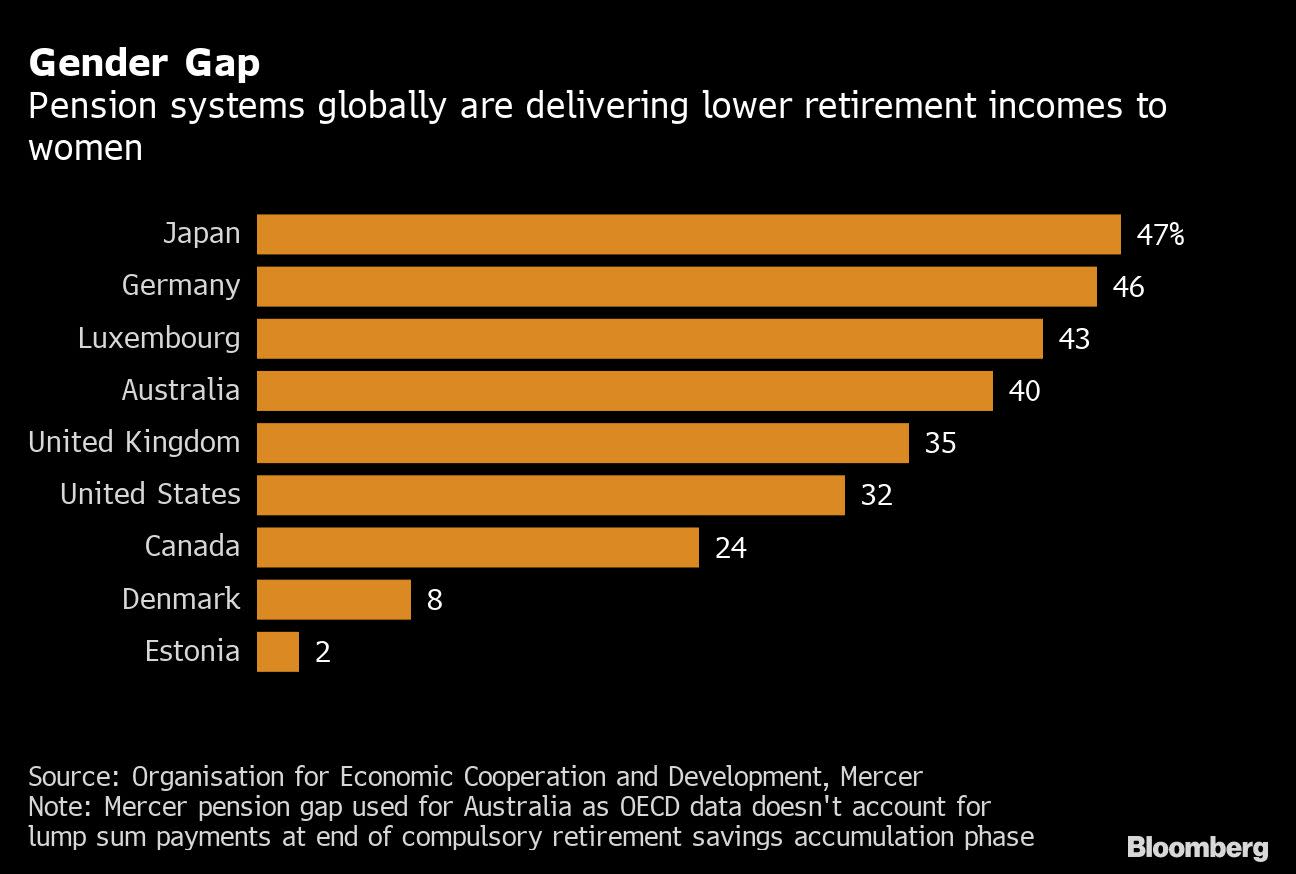