Annecy 2020 Online kicked off its world-class French animation festival Monday with a pre-recorded video touting Sony Picture’s “Connected” (October 23), the latest tech savvy movie from “Spider-Man: Into the Spider-Verse” producers Phil Lord and Chris Miller. However, Mike Rianda, who makes his directorial feature debut after guiding “Gravity Falls,” is the true creative force behind “Connected,” a very personal comedy about a family road trip that brings a combative father and daughter closer together when they fight a robot uprising.

“We wanted to make a movie where the artists…have a say and the best idea wins,” said Rianda, who was joined in the video by Guillermo Martinez (head of story) and Lindsey Olivares (production designer) after a brief introduction by Lord and Miller. (The video is available to all registered festivalgoers through June 30). After “Spider-Verse” took animation by storm and won the Oscar, Rianda was encouraged to pursue “new stories and fresh animation styles.”

Thus, Rianda took his “insane family and technology as inspiration” by combining a childhood fascination with robots and how modern tech has created robot security guards. “What is great about humanity that can’t be replaced by robots? What is important about technology that is going to pull us together…or pull us apart?,” he added.

The story centers on the conflict between a nature-loving dad, Rick (Danny McBride of “The Righteous Gemstones”) and his nerdy daughter, Katie (Abbi Jacobson, co-creator and star of “Broad City”), who goes off to college to study filmmaking. They are held in check by Linda (Maya Rudolph), the matriarch who fiercely tries “to make sure that everyone’s getting along and is happy.”

Rianda told IndieWire how the Sony team has leveraged new tools from “Spider-Verse” to juxtapose painterly/watercolor elements in the “human world” with the clean, calculated perfection of the “robot world.” Additionally, they cleverly use 2D pop-up animation for Katie’s POV (internally called “Katie Vision”), which was the centerpiece of a clip they unveiled in the presentation.

“I feel like we’ve all got this crazy ‘anything is possible’ energy,” Rianda said. “When we started we were like The Bad News Bears…none of us had much experience and the movie wasn’t a sequel or pre-existing property, but we sort of willed this thing into existence. We have a lot of freedom so we just tried to make ourselves laugh, and cry, and make art that excites us visually, and say what we believe in. Then on top of that I literally have two of my heroes, Chris Miller and Phil Lord, as our cool ‘movie uncles’ guiding us, standing up for us, coaching us, and helping us to make the best movie we can. It’s wild.”

Rianda and his team started off with the manifesto: “Do Something New and Exciting with Animation.” They wanted to push the human world to “feel lived-in and real, like what our houses looked like growing up,” he said. “The highways I drove on during road trips didn’t have sun-kissed hills, they have signs for Arco and Waffle Houses. So we wanted the world to feel real and genuine, and no one is better at accomplishing that than Lindsey Olivares.

“Then we wanted the tech world to feel so starkly different, and one of our artists, Arthur Fong, kept juxtaposing pictures of our backgrounds with these stark James Turrel installations he was inspired by, and it was so exciting that we ran with it. Other talented artists like Yashar Kassai, Alex Konstad and the whole team fleshed this out. We had always wanted a hand-drawn look since it felt like a fun contrast to what we needed for the robots. And since our movie is about messy, everyday humans, it felt appropriate to see lines and imperfections all over our characters and world.”

But it was hard at first to get the precise look they wanted in CG. That’s when Mike Lasker came to the rescue after helping innovate different animation looks on “Spider-Verse.” He was promoted to VFX supervisor on “Connected,” and translated the art into the hand-made visual style they were looking for. “He and his team at Imageworks really enjoyed and rose to the challenge of trying to make the movie look like it was made by humans — even though everything in CG fights that,” said Rianda. “Chris and Phil were great too. We felt like we pushed the look really far, and they asked us, ‘how can it look more like the stuff you guys love?’ And that gave us license to push it further.”

Then when the lockdown forced everyone to work at home remotely, they had a new challenge to contend with. For Rianda, the biggest adjustment was directing in his pajamas (“which feels oddly appropriate when making an animated movie where following playful whims is literally part of the job”). However, the first-time director was surprised by how many parts of the process were the same.

“The biggest thing that’s been tricky is editing,” said Rianda, “especially since timing is so precise and exact. Recording our voice cast has been a challenge too, since everyone is understandably figuring out how to do that right now. Luckily, we’re in the home stretch so there are fewer big decisions to make. It’s just trying to plus up and sweeten the movie as much as we can before it’s released.”

Watchdog clamps down on scam ads with online reporting site

Tue Jun 16 , 2020
Customers that come across scam ads online will be able to report them to a State-backed system for the first time from today. The UK Scam Ad Alert System will allow internet users to flag bogus ads by providing details like the ad’s web address and content. The system is […] 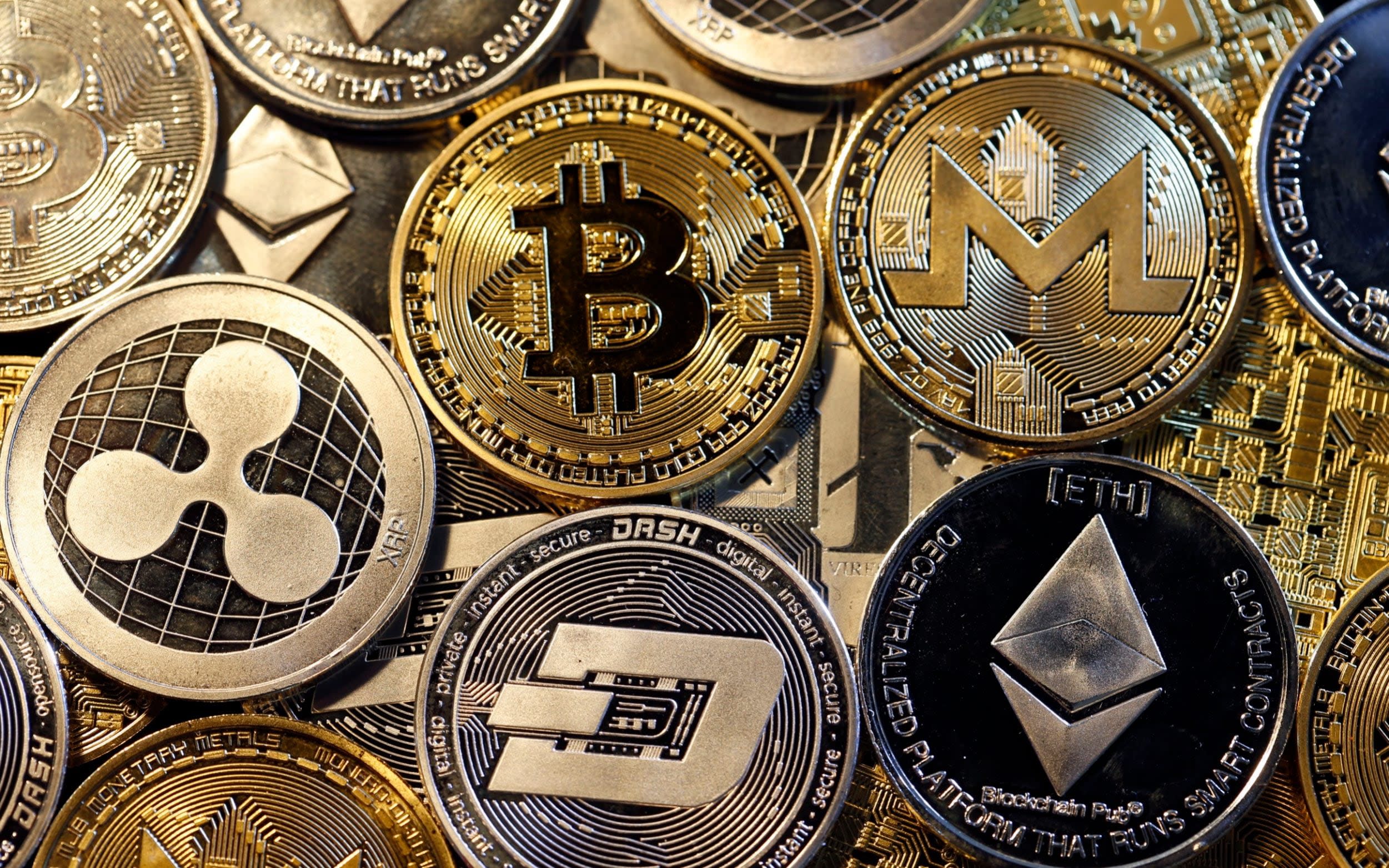