China’s Ant Group reportedly plans to create a new consumer finance company, which would allow the company, part of Alibaba Group Holding, to cement its base in the country’s online lending industry.

Meanwhile, Ant is gearing up for an initial public offering (IPO) of stock and has made a preliminary filing with Chinese regulators.

It would have a registered capital of 8 billion yuan ($1.2 billion), Bloomberg reported. Under China’s rules, consumer finance companies are allowed to lend out 10 times their capital. This would be a great leap forward for Ant, which has micro-loan companies in Chongqing that operate its Huabei and Jiebei platforms.

Reuters reported that Ant’s move to set up a consumer finance platform can be seen in the wider context of China’s worsening relations with the U.S. Ant Group and other of China’s tech giants — including Tencent and Bytedance — are looking to the home market as U.S. scrutiny of them grows.

Ant was launched in 2014 by Alibaba Founder Jack Ma, whose personal net worth is over $42 billion, making him the world’s 17th richest person, according to Forbes.

The huge growth by Ant Group has gained the scrutiny of regulators in China as well. Ant was forced to reduce the size of its money market fund, which by 2019 had ballooned to more than $168 billion with 588 million different investors.

Now, Ant’s IPO could be one of the biggest in history.

The August 2020 – DTC And The New Brand Loyalty Opportunity Study examines shifts in the consumer-packaged goods (CPG) market since the onset of the pandemic and the digital channels used to purchase them. The study is based on a balanced survey of 2,188 U.S. consumers.

Wed Aug 19 , 2020
(Reuters) – British Trade Secretary Liz Truss pledged to fight U.S tariffs on Scotch whisky, calling them “unacceptable and unfair” in an op-ed in the Telegraph on Sunday. “I will fight to consign these unfair tariffs to the bin of history”, she wrote (https://bit.ly/31YQqDr), while accusing the European Union of […] 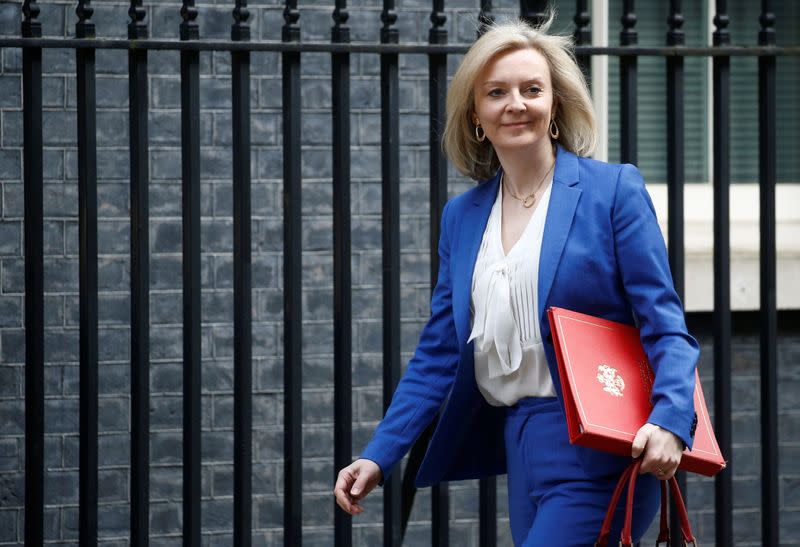