BENGALURU (Reuters) – The world economic outlook has dimmed again, with still-rising coronavirus infections and the risk of renewed lockdowns increasing the chances that any rebound will reverse course, according to Reuters polls of over 500 economists globally.

Over 17 million people have been infected worldwide by the coronavirus and more than two-thirds of a million people have died. That has forced governments to impose strict lockdown measures to curb the spread of the virus, keeping citizens at home and businesses closed and spurring recessions that aren’t over yet.

Surging cases in the United States, where related deaths have surpassed 150,000, have led several states to reimpose restrictions. Most economists, long-term investors and even Fed Chair Jerome Powell have clearly said the economic outlook depends significantly on the course of the virus.

The Fed has pledged endless stimulus to support the world’s No. 1 economy, which was a major growth engine for the global economy before the pandemic and now risks being the biggest drag, sending the dollar to a two-year low.

With infections also on the rise elsewhere, including in Australia, India, Spain, and Brazil, economists again cut this year’s economic prospects in the July 3-29 polls which show the worst contraction on record for the world economy in 2020.

“We expect the economic reality of the virus to start catching up with businesses across the globe soon,” said Jan Lambregts, global head financial markets research at Rabobank.

“What we need is a vaccine or significant breakthroughs in medicines to decisively reopen our economies and restore business and consumer confidence – but there is no magic wand for the time being.”

Reuters polls since the start of the pandemic follow a pattern: repeated downgrades to the near-term outlook, with economists shifting an expected recovery in the second half of the year to 2021, flattening out an initial V-shaped assumption.

“Over six months into the crisis, evidence is mounting that the global economy is likely to look lastingly different due to the pandemic,” noted Christian Keller, head of economics research at Barclays.

“Changes have been obvious in the attitude towards monetary and fiscal policy, but they also extend to global trade, supply chains, international travel and geopolitics.”

The economic outlook for the U.S., Canada, Britain, Japan and Australia was downgraded and expectations for 2021 growth are modest given the historic downturn expected this year.

Of all of the major economies, the proportion of forecasters who said the U.S. outlook had improved in the last month was, by far, the smallest.

For the euro zone, the outlook for next year onward got a slight boost after the European Union leaders agreed on a stimulus package of 750 billion euros.

Latin America are mostly still struggling, suffering historic recessions and either facing resurgent infections or still not getting the first round under control.

China, where the virus is thought to have originated, was expected to recover faster economically than others, even though it still relies heavily on exporting to the rest of the world.

Asked how the recovery outlook had changed over the past month, three-quarters of economists, or 183 of 244, said it had either stayed the same or worsened.

Just over half, 75 of 149, who responded to another question said it would take two or more years for GDP in the economies they cover to reach pre-COVID-19 levels. Sixty expected it would take at least a year or two and the remaining 14 said less than a year.

“Our forecasts point to a world which, by end-2021, has a level of activity that is not just well below its pre-pandemic growth trajectory but, in many cases, still below its end-2019 level,” noted HSBC’s global chief economist Janet Henry.

Sat Aug 1 , 2020
The public cloud can fit any number of use cases, but for IBM a key focus is enabling financial services to adopt the cloud. On July 22, a series of new IBM Cloud for Financial Services initiatives were announced, in an effort to ease the path to broader cloud deployments […] 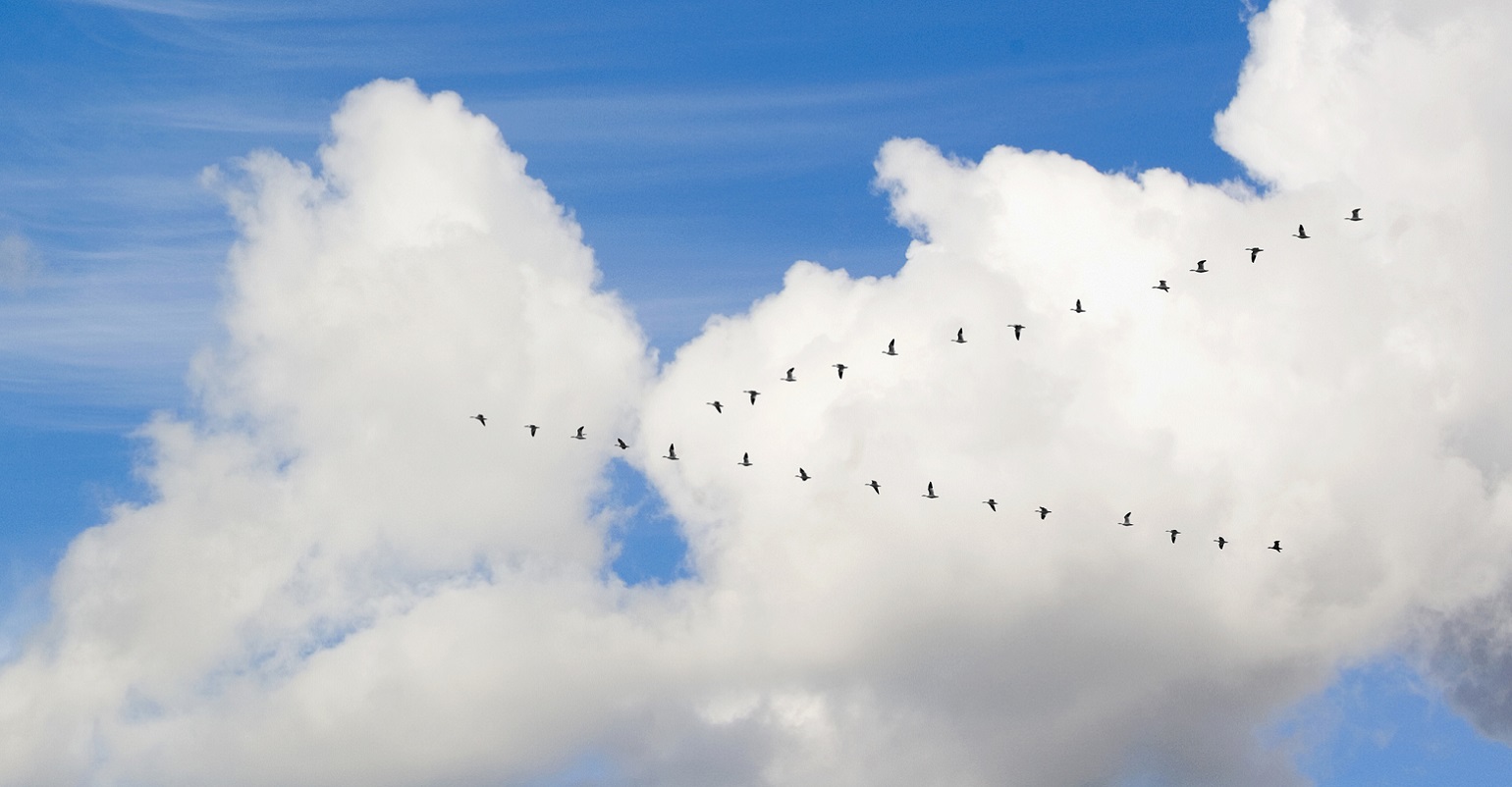