By Byron Kaye and Shashwat Awasthi SYDNEY/BENGALURU (Reuters) – Australia’s antitrust regulator warned Google’s planned $2.1 billion acquisition of fitness tracker maker Fitbit may give it too much of people’s data, potentially hurting competition in health and online advertising markets. The Australian Competition and Consumer Commission (ACCC) is the first […]

By Byron Kaye and Shashwat Awasthi

The Australian Competition and Consumer Commission (ACCC) is the first regulator to voice concerns about the deal, which come at a time when the Alphabet Inc-owned tech giant is at loggerheads with the Australian government over planned new rules about how internet companies use personal information.

“Buying Fitbit will allow Google to build an even more comprehensive set of user data, further cementing its position and raising barriers to entry to potential rivals,” ACCC Chairman Rod Sims said in a statement on Thursday.

“User data available to Google has made it so valuable to advertisers that it faces only limited competition,” he added.

The regulator said its concerns were preliminary and it would announce the outcome of its review on August 13.

Google wants the deal, which it announced in November, to help it compete with Apple and Samsung in the market for fitness trackers and smart watches.

But consumer groups have urged regulators to scrutinise it closely due to privacy concerns. The U.S. Justice Department is evaluating the deal, while the European Commission is due to give a ruling in July.

The ACCC does not generally have the power to block a deal outside Australia. In previous takeovers, it has ordered certain conditions such as asset sales.

Following an ACCC report last year, the government is working on new rules to make large internet companies disclose their data usage, and pay for the local media content they use. Google and Facebook Inc oppose most of the proposed changes.

(Reporting by Byron Kaye in Sydney and Shashwat Awasthi in Bengaluru; Editing by Kim Coghill and Edwina Gibbs)

Is the Library Hopelessly Obsolete? Not So Fast.

Thu Jun 18 , 2020
Click here to read the full article. In Simon Weckert’s Google Maps Hacks, a performance art work, a man pulls a little red wagon filled with 99 cell phones through Berlin. Drawing on the nostalgia of the Radio Flyer wagons and globes of my childhood, the piece seeks to disrupt […] 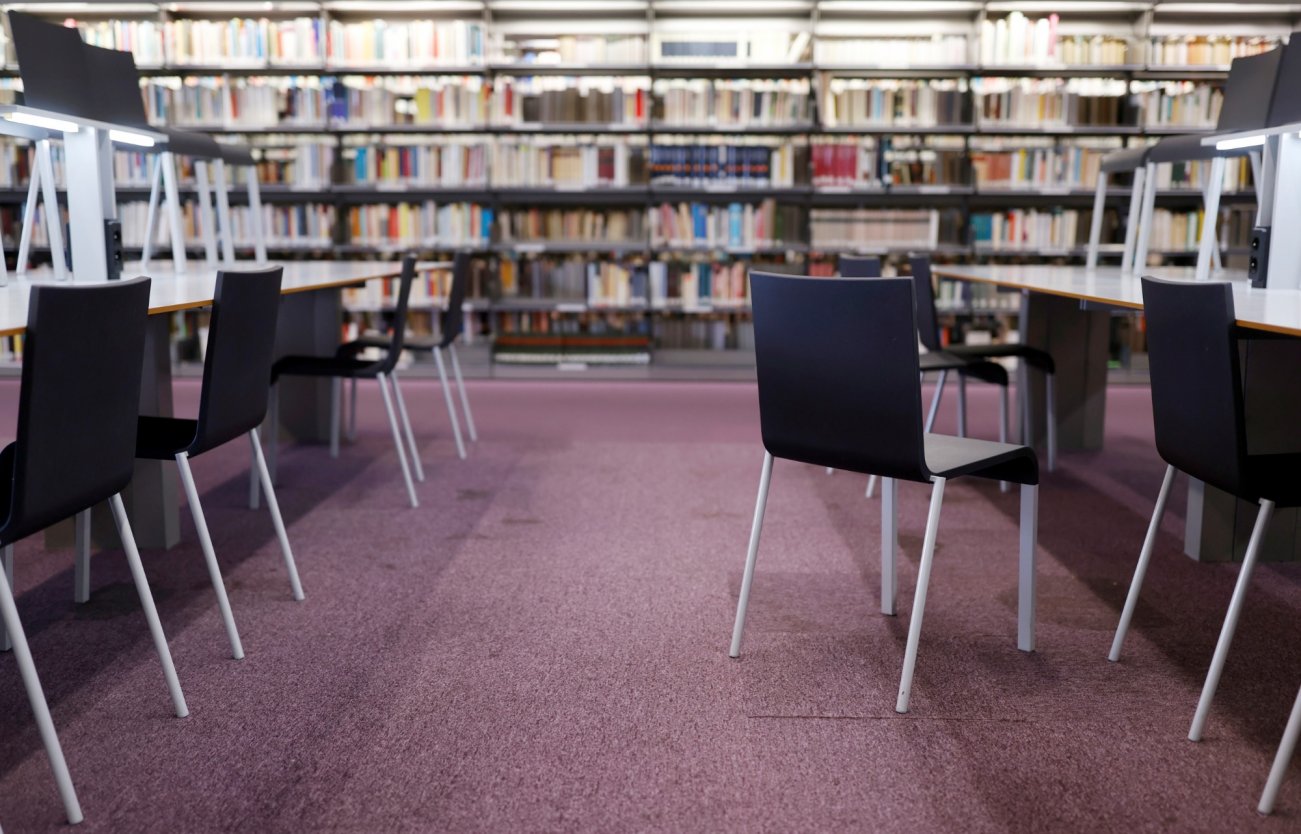