By Paulina Duran and Byron Kaye

AMP’s board, chaired by David Murray, appointed Boe Pahari to head its AMP Capital in June, despite an internal investigation regarding comments made by Pahari to a female colleague in 2017 that found he had breached the company’s code of conduct.

“Although the Board’s decision on the appointment was unanimous, my decision to leave reflects my role and accountability as Chairman of the Board and the need to protect continuity of management, the strategy and, to the extent possible, the Board,” Murray said in a statement to the exchange.

Murray’s exit marks one of corporate Australia’s highest profile casualties as complaints about gender-based misconduct upend workplaces around the world.

Murray was CEO of the country’s biggest lender, Commonwealth Bank of Australia

He added that the company had “always treated the complaint against Mr Pahari seriously” and that although there was strong support for AMP’s strategy, “some shareholders did not consider Mr Pahari’s promotion to AMP Capital CEO to be appropriate”.

Debra Hazelton, a non-executive director, will replace Murray, while Pahari will step down as chief executive of AMP Capital and resume work at his previous level, the company said.

AMP said it had imposed financial and non-financial penalties on Pahari after an investigation in 2017 found he was involved in a “relatively modest breach” of its code of conduct. It said Pahari’s comments were “unacceptable”.

“I deeply regret the events in 2017, and I apologise to (the colleague involved),” Pahari said in a statement on Monday.

“I also acknowledge the significant impact the matter has had on our clients, our people and AMP’s shareholders,” he said, adding he had stepped down as AMP Capital’s chief to minimise disruption to the business.

Simon Mawhinney, a fund manager at Allan Gray, one of the AMP shareholders that had considered Pahari’s promotion inappropriate, said change was needed to create a safe workplace.

“AMP’s actions on this matter have now been decisive,” he said.

Louise Davidson, CEO of the Australian Council of Superannuation Investors, said AMP’s initial response to concerns around Pahari’s appointment and the conduct claims was “inadequate”.

However, she said, “today’s announcements signal change in the organisation.”

(Reporting by Paulina Duran in Sydney. Additional reporting by Rashmi Ashok in Bengaluru and Sonali Paul in Melbourne; editing by Sam Holmes and Jason Neely)

Mon Aug 24 , 2020
Global dividend payments plunged to their lowest level in more than a decade, as companies moved to protect their balance sheets amid the pandemic, dealing a massive blow to investors that rely on the payouts for growing their wealth. Total shareholder payouts fell by $108 billion to $382 billion, the […] 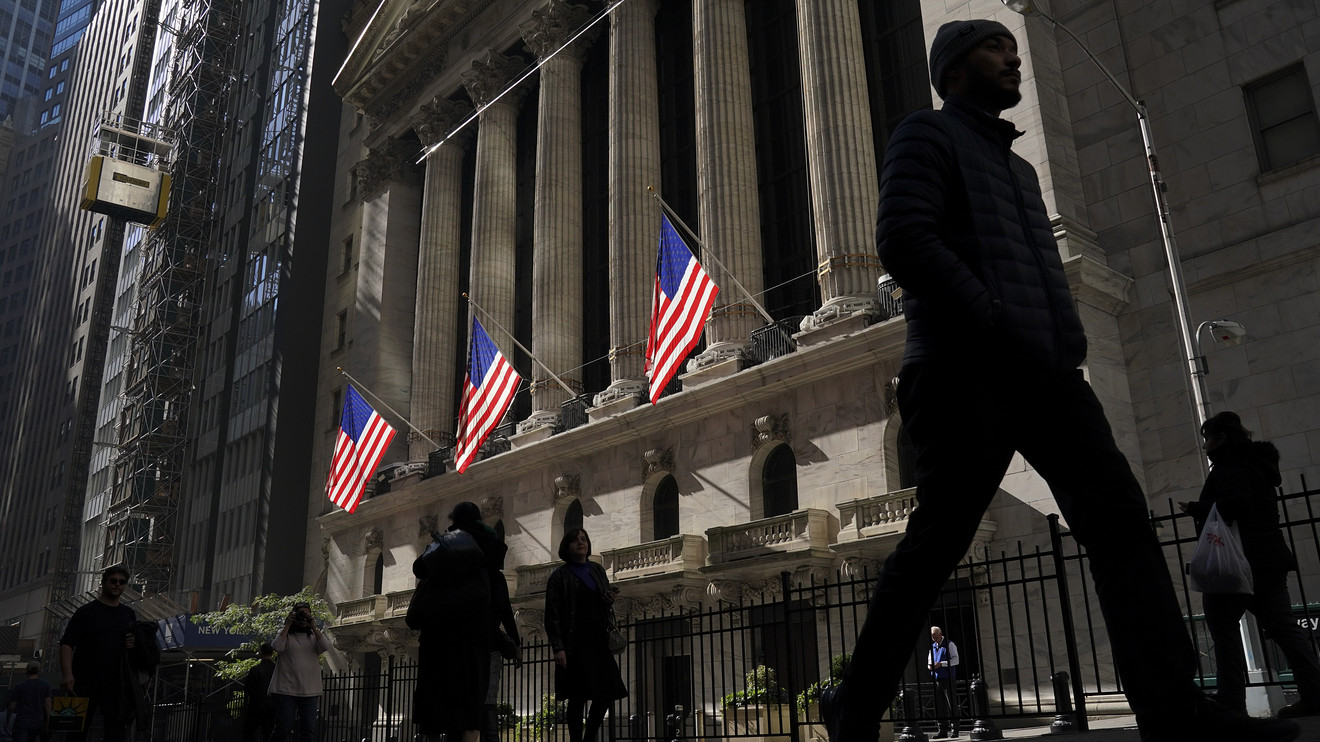