The big iron miners, on the other hand, have made do with only the vaguest of promises. Fortescue Metals Group Ltd. refuses to even disclose its easily calculated Scope 3 total. BHP’s announcement of its plans Sept. 10 is likely to set a benchmark for other companies. New Chief Executive Officer Mike Henry has good reason to be bold.

To see why, it’s worth considering what makes BHP unique among big miners. Unlike its peers, the company also has a significant petroleum business, with gas comprising about 55{5667a53774e7bc9e4190cccc01624aae270829869c681dac1da167613dca7d05} of its 109 million barrels of annual oil-equivalent output. Producing another fossil fuel might not seem the most obvious way for BHP to decarbonize — but its expertise in the industry could go a long way toward reducing emissions from its steel mill customers.

Carbon storage has never lived up to the hype. But to the extent that it’s viable anywhere in the world, it’s where CO2 is injected into underground petroleum reservoirs, usually to drive more oil and gas to the surface. If BHP’s customers are to go down that route, it’s the only major miner that could make money from being part of such a solution.

Mining companies genuinely motivated to halt rather than advance climate change should see a great opportunity in this shift. The key commodity for a world making steel without blast furnaces would be direct reduced iron, which can be produced by burning off the oxygen in iron ore using natural gas or hydrogen — probably in the easily transported form of hot briquetted iron, or HBI. BHP had bad experiences with this product two decades ago, but the technology hasn’t stood still and demand is forecast to rise rapidly.

If the four miners that account for more than two-thirds of iron ore in the seaborne market committed to converting a rising share of their output to HBI, then they’d be nudging customers to decarbonize their steel mills, while selling a product that changes hands for about three times the price of iron ore. So far, though, only Vale has shown much interest.

As a petroleum producer in the North West Shelf off the coast of the iron-rich Pilbara region, BHP is well-placed to provide the power an Australian HBI industry would need — first via “blue hydrogen” made from methane with carbon capture, but ultimately with “green hydrogen” made by splitting water molecules with renewable power and transported via legacy natural gas infrastructure.

Such a switch wouldn’t be good news for BHP’s coking coal business, which is heavily dependent on blast furnaces retaining their market share. Becoming part of the solution, though, would allow the company to manage the decline of coking coal while making money from the technology that will disrupt it, rather than crossing its fingers that the world will fail to address climate change.

BHP’s reluctance to accept what was going to happen to the coal power industry in the 2010s cost its shareholders dearly. Is it going to make the same mistake again with steel?

(1) Some oil companies, including Exxon Mobil Corp. and Chevron Corp., don’t declare their Scope 3 emissions. BP would have comparable figures to Shell if it equity-accounted the emissions from its stake in Rosneft Oil Co.

David Fickling is a Bloomberg Opinion columnist covering commodities, as well as industrial and consumer companies. He has been a reporter for Bloomberg News, Dow Jones, the Wall Street Journal, the Financial Times and the Guardian. 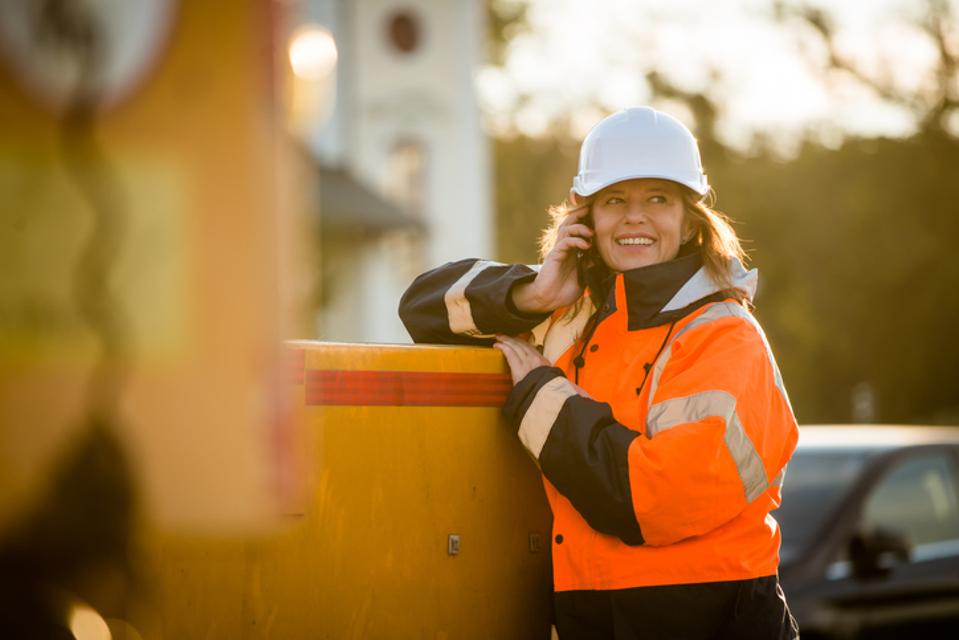