The week could have a volatile start and Venus, the money planet, could makes things rocky, reports Susan Gidel.

After a rough start to the week as Mars and Saturn square off on Monday, money planet Venus takes over the spotlight as it connects with three heavyweights—Jupiter, Neptune and Pluto—for a focus on big money and big debt.

The Mars/Saturn square on Monday is the first of three such meetings that extend into the new year, and it represents a restructuring of plans, restricted actions and general upset with the status quo. Each planet is in its ruling sign, so are strong in their convictions. Watch closely for news that represents this Mars/Saturn square-off, as it likely is the activity that will be reviewed at the second meeting on Sept. 29 and resolved at the third meeting on Jan.13, 2021.

Mars in Aries has the upper hand at this first square because it is direct in motion while Saturn in Capricorn is retrograde. Thus, aggressive (even war-like) action might predominate. At the second pass of this square, on Sept. 29, the power has shifted. Mars weakens a bit because it turned retrograde on Sept. 9, while Saturn gains strength to enforce stability and rules because it turns direct in motion on Sept. 28. By the third pass of this square, both planets are direct in motion, but Saturn remains in control as it has moved into the other of its ruling signs, Aquarius, while Mars is in foot-dragging Taurus.

Venus, the planet that rules money, connects with three other planets that have influence in that arena from Tuesday through Sunday. Venus is opposite Jupiter on Tuesday, representing a peak in funding. On Sunday, Venus is opposite Pluto, representing a peak in debt. Sandwiched in between on Thursday, Venus and Neptune work easily together in a 120-degree trine. Unfortunately, Neptune is a dissolver of money, so losing money or spending unconsciously is easy to do.

For more about the Fed’s horoscope chart and how eclipses affected it in both 2020 and 2001, please see my blog post, “Eclipse Spotlights Fed as Key World Player.”
The position of planets in the sky as they relate to their positions when a market first began trading can provide clues to potential trend changes. The energy is strongest on the days noted in this post, but it is not unusual for the effect to be seen a day or two either side. See backgrounder “Market Analysis with Astrology” for further information. Susan Gidel is editor of the Red Letter Trading Days newsletter.

Tue Aug 25 , 2020
Computers have underpinned the digital transformation of the banking and financial services sector, and quantum computing promises to elevate this transformation to a radically new level. BBVA, “the digital bank for the 21st century”—established in 1857 and today the second largest bank in Spain—is at the forefront of investigating the […] 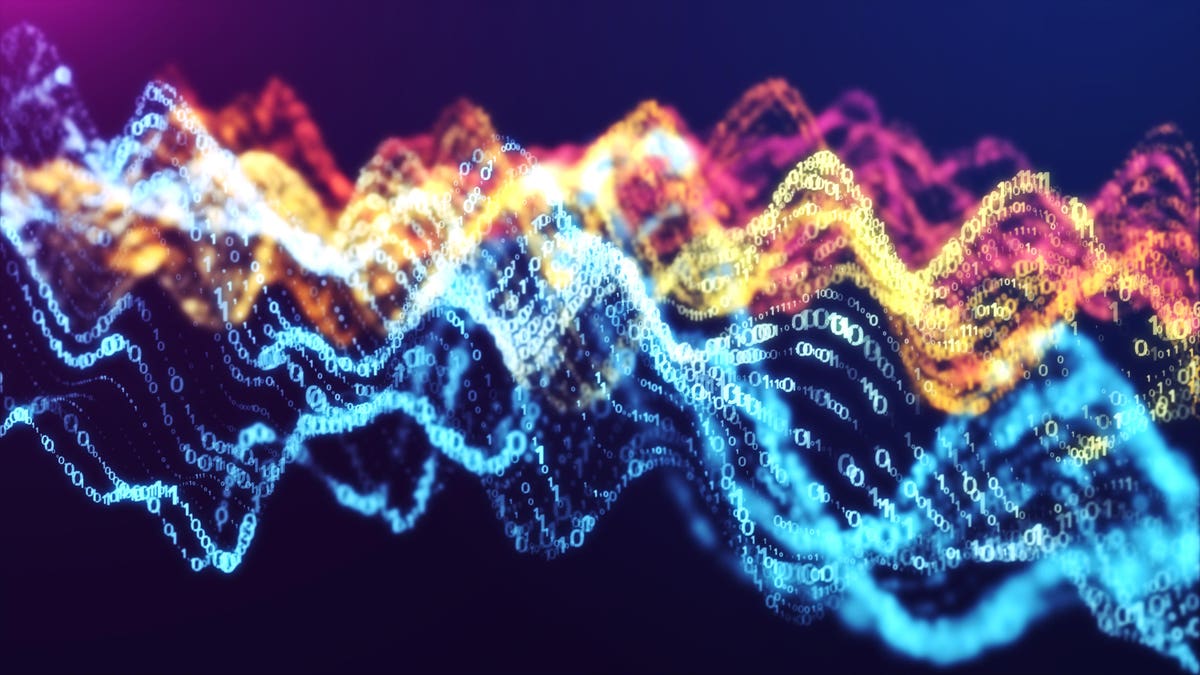