Emotions and racial tensions are running high. This is not the first time that racial tensions have resulted in protests, but this time feels very different. The protests have been wide-spread and we have seen people across the world uniting in a call for change. Whether it is a country, state or individual, our eyes have been opened to local and global stories of hate crimes, police brutality or feelings of misrepresentation and prejudice which have created a lack of opportunity for people simply because of the colour of their skin.

Corporate brands, global leaders and brands have joined in the conversation with many taking the stance that they will contribute via better diversity and inclusion moving forward. Initiatives like ‘Pull Up for Change’ have asked major brands to address the role they play by calling on them to disclose their number of black employees and how many of those hold executive positions – in addition to their pledge for the future.

Change in racial division comes in a number of ways. I believe economic change via entrepreneurship is an important step for long term change. To change the status quo, we need to create more thriving businesses, more success stories, more role models and a more positive narrative about the contributions these businesses can have on the economy.

According to the Economic and Social Research Council (2015), businesses in the UK run by Black and Minority Ethnic (BME) entrepreneurs contribute between £25-£32 billion annually. With that said there are still a number of challenges that disproportionately affect black business owners, and many of the statistics available do not illustrate the breadth of the problem in the UK, presumably because it hasn’t even been considered as a problem here – but it is. According to a variety of reports:

After the Telegraph’s Women Mean Business campaign started to shine a light on the barriers to success many female entrepreneurs were facing, the Treasury commissioned the Rose Review in 2019 to explore what these were and found the barriers to entry for women in entrepreneurship were: poor access and awareness of capital, greater risk awareness, perceived missing skills and experience, disproportionate primary care responsibilities and a lack of relatable sponsorship, role models and mentorship. Now imagine for a minute you are a woman AND black…

There are a variety of examples of women trying to pitch a business idea to an often male investor base and trying to illustrate the need to someone who has little of no understanding of the product or the need. When I pitched the need for a diverse variety of nude shades of hosiery to Lord Sugar on The Apprentice in 2014 it was fairly evident that he knew what the product was (just about) but his limited interaction with it meant he didn’t understand the breadth of the problem. Moreover, his frame of reference was his wife, who could (in his opinion) quite easily access nude hosiery, and thus showing little awareness of how the issue might affect a wider demographic of women.

Another example of the difficulty women face when pitching is illustrated by Melissa Butler, founder of the Lip Bar, who pitched her business on Shark Tank (American equivalent of Dragon’s Den) and was told by Shark Kevin O’Leary, “If anybody thought you could sell purple or green lipstick, they’d do it. They already have the shelf space, they’d just add another color. And they would crush you, like the ‘colorful cockroaches’ you are. You only have so many minutes on Earth, don’t waste them trying to sell lipstick. I’m out!” He might have been out, but the Lip Bar is now worth over $500k and is sold in Target stores across the US.

From tights, make up, lingerie, plasters, women’s shoes for extended sizes, the list goes on. In the UK racism, discrimination and bias isn’t as obvious. Here,  an investor would think twice before calling someone a ‘cockroach’ … well at least on TV. But I have spoken to many women and black entrepreneurs with stories that would make your toes curl but who feel unable to express them in the public domain for fear of repercussion.

This is in addition to the pressure to keep businesses afloat during the current coronavirus pandemic, where business owners have been affected by the harsh economic realities of the Covid-19 crisis.

Over the last eight years, I have worked with the who’s who of the corporate world, helping their employees to build their personal brand, communication style, networking potential, online brand and presentation skills. Starting a business at 22, I had my fair share if initial imposter syndrome and concern about being young, black and female, but in the first year we were listed as a top 100 start up – confirmation I was doing something right. In 2014, after being a finalist on The Apprentice, I embarked on an additional journey to redefine nude hosiery by providing a shade of tights for every woman of every skin tone. During this journey I was speaking around the world about what it was like to be a entrepreneur, a woman in business and an black person in business.

During this time, it was evident that there was a gap in the market for the type of support and experience my husband, Bryon Cole, a fellow entrepreneur, had to offer. There were people out there who had a business idea but needed help bringing it to fruition, businesses in need of growth or businesses struggling to survive. I wanted people to learn how, without going through the pain that we have been through.

Given our experience, over the years, Byron and I have been invited to No.10 Downing Street on several occasions, to contribute to meetings on diversity matters including better diversity on public appointments. I have sat on round tables about women in business, ethnic minorities in business, Windrush etc and each time we have left after volunteering our time and expertise, hoping that our input would result in change. We have followed up asking for next steps and every time nothing has come of it. I have grown frustrated by the lack of inspired change; there is a feeling that they ‘talk a good game’ but when pressed on what is next, there was little or nothing to follow.

But should we wait for change or should we lead in the changes we desire? I think it is fair to say that economic power is linked to political power and I believe that we each have a responsibility to examine where we can help too. This is what led me to start a not for profit fund to help black owned businesses to get the support that they need to grow.

For this reason we have created a mentoring community and now mentor over 100 entrepreneurs. Seeing their success has inspired us to create a separate not-for-profit entity and start a fund to help black owned businesses specifically and we have ensured this scholarship fund is sustainable as each funded mentee will pay back into the fund once their business is financially able; thus ‘paying it forward’ for another person to receive support. We have been delighted by the support received for the initiative via donations but also the number of partner companies who have reached out to offer their services.

We already have many success stories to shout about. All of our mentees who have started a crowdfund have managed to surpass their target, some raising in excess of £10,000. We have also helped our mentees to significantly improve revenue, one from £70k to over £1 million! We have proven time and time again, that with the right information, mentoring and support a business will succeed. Over the years it has become obvious to us that there are three major reasons businesses fail: 1) Lack of Knowledge 2) Lack of Capital 3) Lack of Visibility.

I have had my fair share of racial abuse, especially during my time on the Apprentice in 2014; when the show went to air I was shocked by the barrage of messages across social media suggesting I ‘go back to where I came from’ (I was born here, as were my parents), that I ‘had no right to start a business here’ , that ‘black women didn’t need tights’, that a ‘black women didn’t deserve the investment’,  lots of N words and other derogatory terms, a variety of messages relating to my level of attractiveness and even a few threats to come and find me. But I have also had many opportunities to positively represent my gender and race, I have broken through many barriers, I have been in positions to highlight the need for better diversity, integration, and inclusion. I think it is time we focus on positive change, change that has longevity.

There are so many ways that we can all take a stance to create longer lasting change. This is not simply a moment of re-education, this is a moment for better integration – racially, economically, and politically. We can change ourselves by being better informed, we can be better allies, we can inform policy and we can help others to change for the better, this time we cannot go back.

Support the black business mentoring scholarship fund here : https://www.gofundme.com/f/self-made-black-business-scholarship-fund  The fund is a not for profit initiative to provide support for black businesses in the UK, this sustainable fund has a pay it forward model to help other entrepreneurs once their business is financially able. 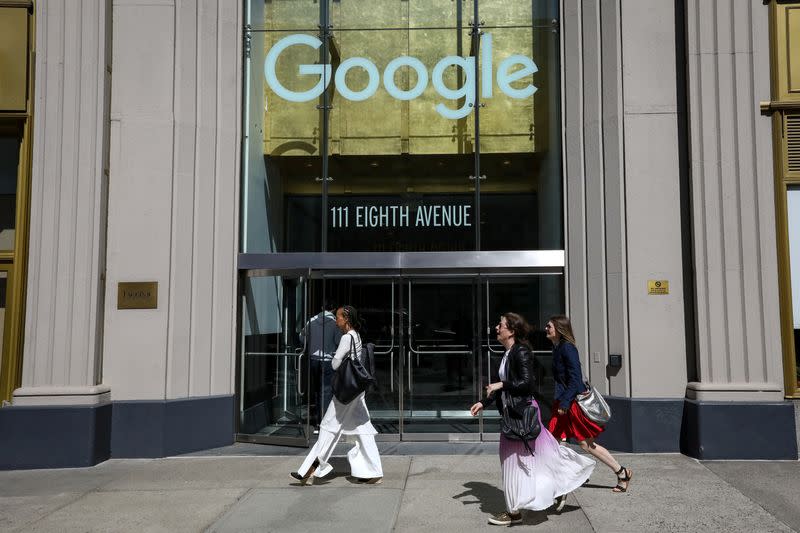