When Andy Georgescu, the U.S. marketing communications manager at Ford Motor Co., traveled to Jackson Hole, Wyo., in June for a TV advertisement shoot, he and his peers booked separate flights, car rentals and hotels.

The typical bustle of directors, set producers, lighting specialists, marketers and ad agency staff was replaced by a smaller, quieter scene. Everything was tailored to avoid a crew-wide outbreak of Covid-19, which could take down a costly production.

“There’s no doubt how we produce content is getting rethought,” Mr. Georgescu said.

When the coronavirus pandemic swept across the globe, the lights went out on Madison Avenue’s large, pricey commercial shoots. Brands wrangled ads from old footage and relied heavily on animation, user-generated content and new technology to render scenes digitally.

Now, marketers are eager to get back to their productions, but they are taking precautions and rethinking future strategies.

As Ford took safety precautions to avoid illness and the “sunk cost” of a canceled production—there is no Covid-related insurance available for ad shoots—the company also learned that its processes could be more efficient.

The filming of a commercial for the new Ford Bronco lineup in June took a different tack as coronavirus concerns impacted the size and complexity of the production. (Photo courtesy of Ford Motor Company)

The shoot featuring Ford’s new Bronco lineup included production partners that are smaller than the brand typically works with and a crew of about 25 people, said Mr. Georgescu. Ford’s productions vary in size, but crews are about 25{5667a53774e7bc9e4190cccc01624aae270829869c681dac1da167613dca7d05} smaller now than before the pandemic, the company said.

The trade-off was shooting less content, forcing the crew to be more thoughtful before the shooting began about what it would capture.

“We’ve learned we can live without food trucks,” he said. “In the Bronco reveal, we created some really beautiful, epic work and we’ve done it with smaller crews, more nimbly, and I don’t think the quality of the work has suffered.”

A traditional live-action commercial production can use hundreds of people and cost hundreds of thousands of dollars, with people working in confined spaces for long periods. With Covid-19 still a global threat, brands and production firms are rethinking the entire process.

From April 1 to July 31, there were 128 commercials produced in and around Los Angeles, compared with 783 during the same period last year, according to data from FilmLA, the film office for the city and county of Los Angeles and other local jurisdictions. There was no productions of any kind, including commercials, from March 20 to June 19.

Mondelez International Inc. brand and agency teams are joining commercial shoots for Oreo from afar using Zoom, providing more employees with the opportunity to experience a live-action shoot, albeit virtually.

“Not being able to have that quick huddle with the director or be able to walk on set and really see the vision of how they’re planning to shoot something felt like maybe we’d lose some of that magic and connection,” said Justin Parnell, senior director for Oreo brand.

“Now we’re all in the same room together,” he said, referring to the Zoom meetings. “I thought that would be awkward—agency, client and director having one conversation—but it’s worked really well.”

There are casualties, however, such as less time for each scene to capture footage with all the new protocols, he said. The production team on the ground is using groups of small crews that keep their distance, sanitizing scenes before and after each shot.

And there is screen fatigue for the remote participants. ”It’s more challenging to stay focused for 12 hours over Zoom,” Mr. Parnell said.

The new ad shoots require more planning and preproduction, as well as new scripts with scenes that take place outside, where the risk of transmission is lower, said Andrew McKechnie, chief creative officer at Verizon Communications, Inc.

Live shoots aren’t going away, but the process is changing, including productions taking longer because of the increased rigor related to safety precautions, he said. “There are a lot more things to consider.”

GET FOX BUSINESS ON THE GO BY CLICKING HERE

On a recent shoot in Los Angeles, the firm built two stages instead of one in an effort to keep everyone socially distanced, said Mino Jarjoura, managing partner at Hungry Man. While the crew was shooting talent on one stage, the rest of the workers were setting up on the other stage. Pre-Covid, they would have worked on a single set, with crew members working on different tasks in the same area.

Although clients are saving money by sending fewer people to physical shoots, larger or lengthier productions, as well as added Covid protections, are adding new costs. Rapid tests given to every crew member cost $150-$250 per person, while a deep cleaning of a large, 20,000 square-foot set before and after a shoot costs $6,500, he said.

“There was a lot of anxiety around how we do this and keep people safe,” Mr. Jarjoura said.

“With every job, we’re not only winning it on creative treatment or ideas, but also how do you deal with this world,” Mr. Jarjoura added. “Clients worry about what if the person gets Covid. We have to have a plan.”

Sat Aug 22 , 2020
More from WWD More seasonal trends, such as back-to-school, are wholly contingent on when — and if — school ever starts. “Work from home and distance learning boosted online purchases of school supplies in April, May and June. This has resulted in slower growth in this sector during the usually-busy […] 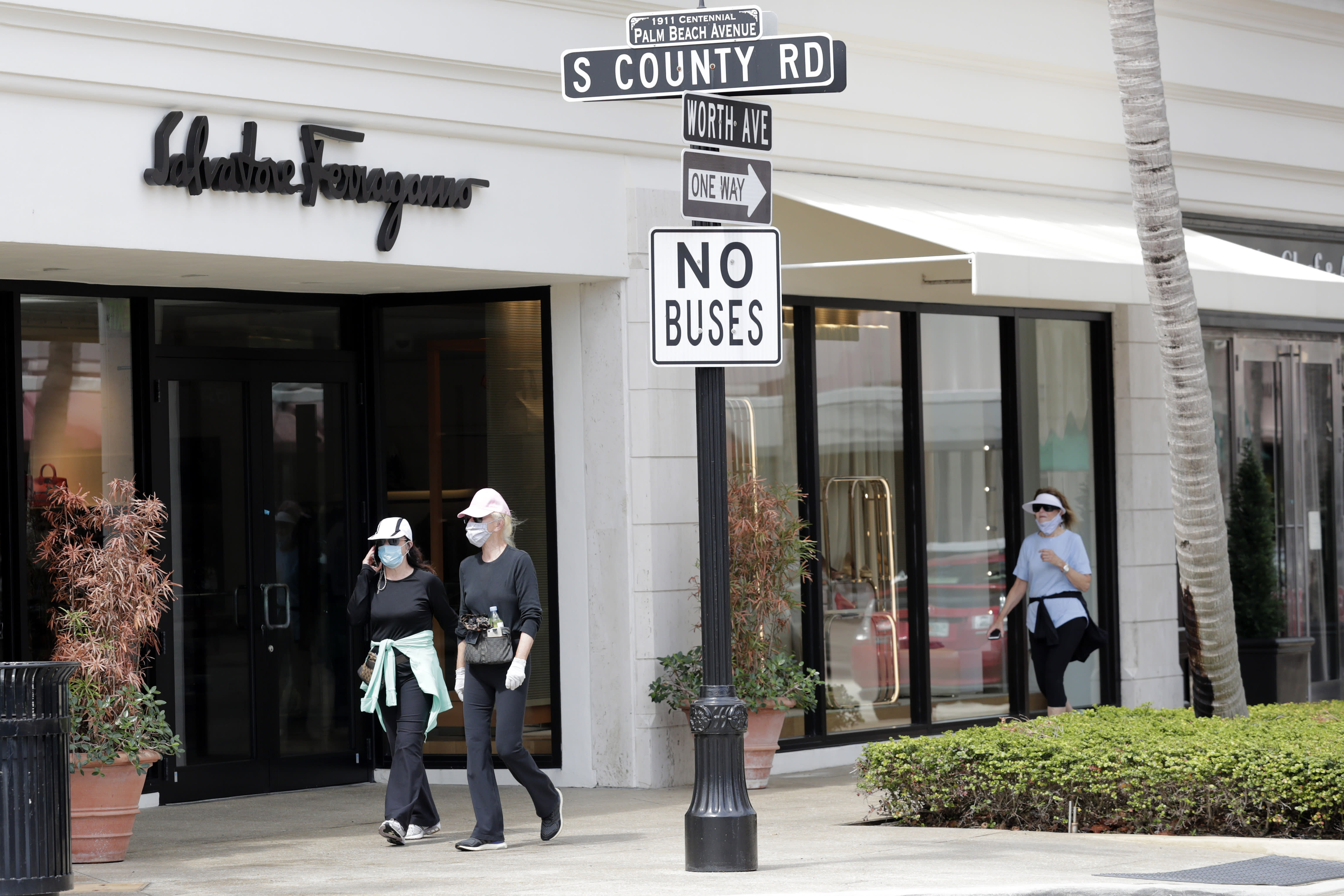