Steven Hudson and the Bristol The CEO of a Toronto-based financial services company paid $6.5 million for a condo at The Bristol in West Palm Beach. Steven Hudson bought unit 11B at the luxury condo tower at 1100 South Flagler Drive, records show. The developer, Flagler Investors, sold the unit. […] Steven Hudson and the Bristol

The CEO of a Toronto-based financial services company paid $6.5 million for a condo at The Bristol in West Palm Beach.

Sonja Stevens and Steven Menezes from Douglas Elliman had the listing, according to an online listing. James McCann of Premier Estate Properties represented the buyer.

The 3,800-square-foot condo, built in 2018, has three bedrooms and three bathrooms, according to the listing. The sale price equates to $1,710 per square foot.

The unit was first listed preconstruction in 2015 for $6.1 million. The price increased several times, most recently to $9.3 million in October.

Hudson made a name for himself providing financing for equipment and vehicle dealers shortly after the recession. His company, Element Financial Corp., grew its assets from $20 million in 2011 to $25 billion in 2016 after buying GE Capital’s fleet management business for $8.9 billion in 2015. It became one of the largest fleet management companies in the world. The company split into two separate entities recently, with Hudson heading ECN Capital, which has an office in Boca Raton.

ECN is traded on the Toronto stock exchange and has managed and advised assets of $33 billion, according to its website.

The Bristol, a 25-story, 69-unit building, is the first new luxury condo building to be delivered in West Palm Beach over the past decade.

Last year, beauty mogul Sydell Miller closed on a full-floor penthouse at the Bristol for $42.6 million. 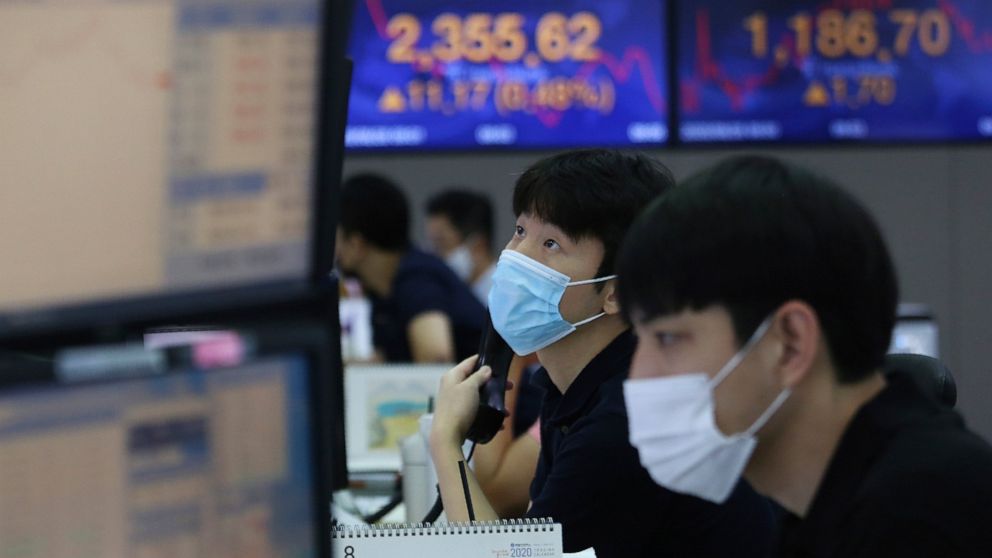