Amid calls from political opponents for his resignation, Canada’s finance minister did just that on Monday night. But the minister, Bill Morneau, insisted his decision to step down was not related to a conflict-of-interest scandal that has embroiled Prime Minister Justin Trudeau’s government.

Instead, Mr. Morneau said he was resigning because he did not intend to run in the next parliamentary election and that it was time for a new finance minister to take over as the government’s response to the coronavirus crisis shifted from emergency relief to longer-term planning for an economic recovery,

Mr. Morneau’s resignation came six days after Mr. Trudeau issued a statement affirming that he had “full confidence” in his finance minister.

Mr. Morneau and Mr. Trudeau have been under political fire for not removing themselves from the cabinet discussion when a substantial no-bid contract was awarded to a charity that had connections to both of their families. In Mr. Morneau’s case, his daughter has an administrative job with the group, to which he and his wife have been substantial donors.

The group, the WE Charity, has paid Mr. Trudeau’s mother and brother more than $200,000 over the past five years for speaking engagements.

Both men apologized for not recusing themselves when the cabinet decided to contract with the charity to manage the distribution of hundreds of millions of government dollars for an emergency summer youth volunteer program. After the political controversy developed, the government canceled the contract.

Mr. Morneau and Mr. Trudeau are now under investigation by the federal ethics commissioner.

When asked at a news conference if his decision to quit and not to seek re-election to Parliament had been related to the scandal over the charity contract, Mr. Moreau dismissed the idea. But he added, “I wish that, in hindsight, that we had done things differently around the WE Charity.”

Mr. Morneau is a multimillionaire through a human resources firm his father founded, and his wife, Nancy McCain, is a member of one of Canada’s wealthiest families. He wrote a check for more than 40,000 Canadian dollars, or about $30,000, this year when it emerged that the charity had failed to fully bill the couple for their travel costs for two trips abroad it had organized.

In the days leading up to his resignation, there were reports he had repeatedly clashed with the prime minister about the extent of emergency economic assistance the government had provided during the coronavirus crisis, with the finance minister reportedly saying the government had spent too much. Mr. Morneau rejected those claims as well.

Mr. Trudeau issued a statement of support for Mr. Morneau’s work and promised to support his bid to become the next secretary general of the Organization for Economic Co-operation and Development.

Jagmeet Singh, the leader of the opposition New Democratic Party, wrote on Twitter that Mr. Trudeau was focused on fixing his own scandal and not on the country’s needs.

“Every time he gets caught breaking ethics laws, he makes someone else take the heat,” Mr. Singh wrote.

Tue Sep 1 , 2020
A day after its 5-for-1 stock split took effect, Tesla is announcing plans to sell up to $5 billion worth of common shares By TOM KRISHER AP Auto Writer September 1, 2020, 3:27 PM • 2 min read Share to FacebookShare to TwitterEmail this article DETROIT — A day after […] 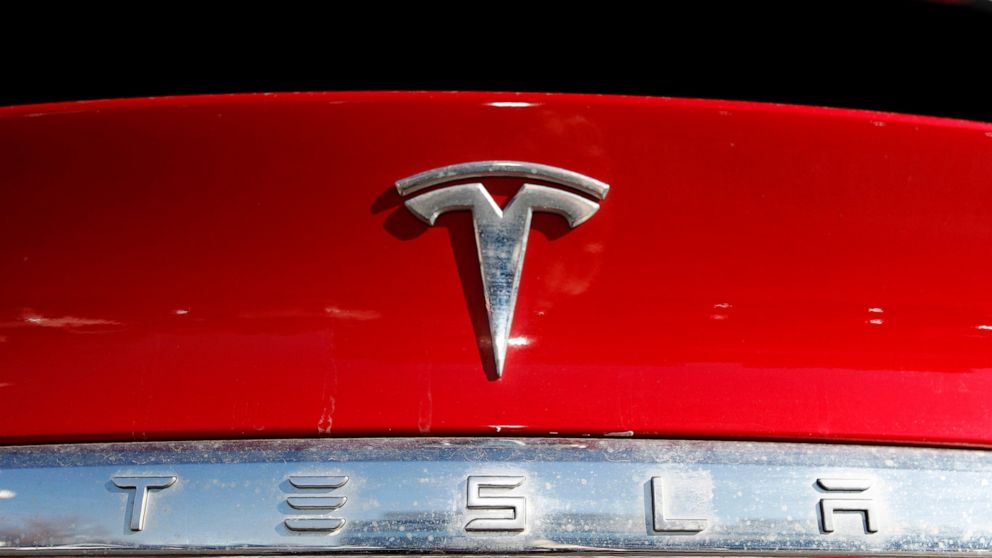