Data shows the Canadian shopper’s spending splurge from late May to early July appears to have plateaued.

“Most categories held steady near levels attained a few weeks ago, while spending on entertainment, dining, and self-care continued to approach year-ago levels,” wrote Colin Guldimann, an economist at Royal Bank of Canada. “Overall, the results indicate that Canadians are venturing out more around town, but not going much further.”

Oxford Economics’s Canada’s Recovery Tracker (CRT) is also signalling that the pace of the country’s economic recovery is moderating.

“We anticipate the CRT will continue to moderate in coming weeks as the initial rebound due to economic reopening fades,” wrote Tony Stillo, director of Canada Economics at Oxford Economics. “Health officials are also warning about the potential risks of a second wave of COVID-19 as students return to school and Canada enters the influenza season this fall.”

On the business side of the equation, Canadian corporations reported a decline of 8 per cent in net income before taxes, a decrease of $4.5 billion, to $52.3 billion, according to a new survey by Statistics Canada.

“Operating revenue declined 11.6 per cent, to $940 billion during the quarter, with the decrease amplified by compounding weeks of confinement followed by a gradual re-opening.”

With CERB ending next month, the government will have to scramble to keep the economy propped up. Ottawa is already planning to roll out a $37-billion income-support plan for workers, but it appears to be only one part of a grander plan to expand the social safety net and stimulate spending.

“New Finance Minister Chrystia Freeland has already shown her colours by ramping up fiscal spending after just one day on the job, and her previous calls for a “new New Deal” to address inequality suggest she may soon push for even greater spending,” noted research firm Capital Economics in a new note titled ‘Freeconomics Could See Canada Outperform’.

“The opinion polls imply most Canadians would support this more activist approach and, despite record debt issuance already this year, the government can still essentially borrow for free in real terms. All this means the stage is set for sustained deficit spending in the years ahead, which could cause GDP growth to be higher than we currently assume.”

Trump $300 in jobless aid: Only 5 states so far are paying benefits

Fri Aug 28 , 2020
On August 8, President Donald Trump said his executive order to provide an additional $400 in weekly jobless aid to the nation’s 26.3 million unemployed workers would provide “immediate” relief. But almost three weeks after he signed the order, only five states so far are paying out the federal portion […] 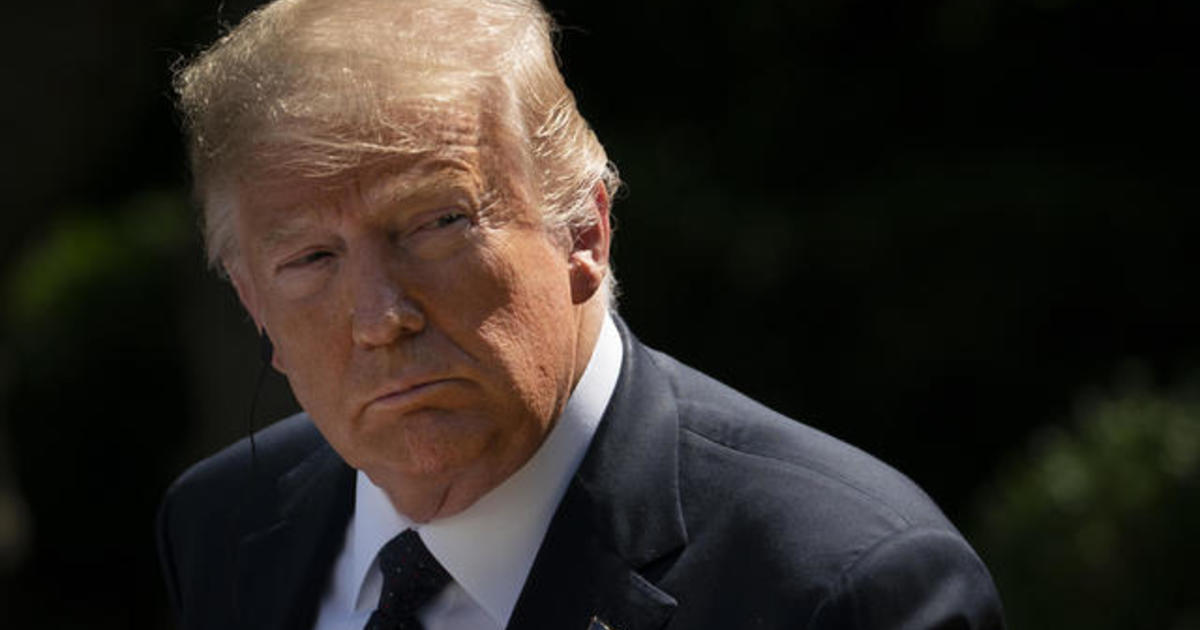