City staff had recommended a $40,000 year-long agreement with Cincinnati-based USI Insurance Services, which has a Champaign office, even though it wasn’t the lowest bidder.

While Barham Benefits Group scored higher on cost and approach, it scored lower on resources and expertise/personnel.

“Yes, there were a couple of proposals that proposed a lower fee for health insurance. It was a very small amount. One was $4,000 less, one was $10,000 less,” city risk manager Larry Krause said. “But the level of services, and the level of support that those brokers proposed were not as good as” USI.

“I feel a little bit like the system is sort of skewed for a … smaller company,” he said. “With our matrix, I don’t see how a smaller, local business is going to be able to compete with a USI, simply because of staffing, and I feel like they’re going to get hit every single time.”

“This feels a little like we are stepping on the small-business guy who has an office that we drive by twice a week when I’m on my way to Girl Scouts,” she said. “This doesn’t look good at all.”

The city’s current contract with USI runs through March 1, 2021.

Thu Sep 3 , 2020
By Kate Duguid NEW YORK (Reuters) – The dollar extended gains on Wednesday and the euro fell, retreating from the key $1.20 level reached in the previous session. Wednesday’s counter-trend was attributed by analysts to profit taking and technical resistance to the $1.20 mark hit Tuesday, spurred on by comments […] 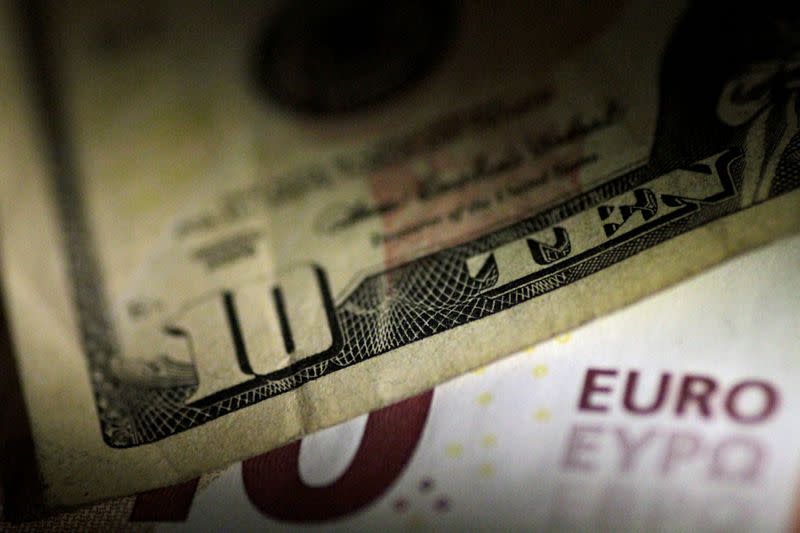