Having to face financial hardships for many years, the city of Chester has approved yet another plan to revitalize its waterfront.

Chester aims to revitalize its waterfront

A plan that could take up to 15 years, in hopes of bringing success to a city that has long struggled.

“This isn’t the first plan the city of Chester has had for its waterfront,” said deputy mayor, city councilman William Morgan. “Unfortunately, when the last plan was presented, there were some hiccups with the economy. With the recession and a lot of things that really resulted in the plan not being seen 100 percent through.”

In addition, invite more companies and improve the public’s image of Chester overall.

Morgan says the Chester Waterfront has been underdeveloped and forgotten about for many years, and believes the time is now for Chester to fulfill these efforts for the near future.

Chester, which is the oldest city in Pennsylvania, was once known as a prosperous industrial hub long ago.

Once the city deteriorated after World War II, many of the residents exited in search of new jobs since many of the factories had closed indefinitely.

Morgan, who is a Chester native, long-awaited an opportunity to help his community flourish.

“Of course as a kid, you’re always ripping and running around. You really don’t look at the other side of the picture or the city of how things can progress into a better future,” said Morgan.

Morgan says having one of the upmost positions in the city of Chester, he doesn’t take the responsibility lightly and wants to make sure local residents and business owners see the fruits of their labors pay off.

The plan consists of three phases that were jumped started through the city’s Waterfront Development Tax Credit Program.

Launched in 2016, the program allows tax credits to businesses that give cash or personal property to waterfront development projects.

Power Home Remodeling purchased $150,000 in credits, while Bryn Mawr Trust purchased $65,000 to fund the repaving from Route 291 to the CSX railroad tracks.

The project will help improve greater navigation methods for tourism and individuals getting to and from Chester in the city’s West End.

This includes cyclists, pedestrians, and public transit as later plans aim to incorporate retails shops along the waterfront.

While COVID-19 has also put a hold on previously proposed plans this year, Morgan says, through backed efforts, he’s hopeful this time will be a success for the city.

“In essence, what I would like to see, is of course the waterfront develop,” said Morgan. “But make sure our residents that are currently here, are able to stay here and benefit from it. Whether it’s jobs, creating their own business as a small business owner, or enjoying the recreational aspects that’s planned to come at the parks and boat launch.”

Morgan says the residents are the ones that had to suffer for many years and want to see them reap the benefits that are soon planned to come.

The significant impacts an EU recovery fund would have

Thu Oct 8 , 2020
&nbsp Author: Alex Katsomitros September 3, 2020 The announcement dropped like a bomb in European capitals, most of which were still under strict lockdowns. In a joint press conference, German Chancellor Angela Merkel and French President Emmanuel Macron proposed an EU recovery fund that would offer €500bn ($569.2bn) in grants […] 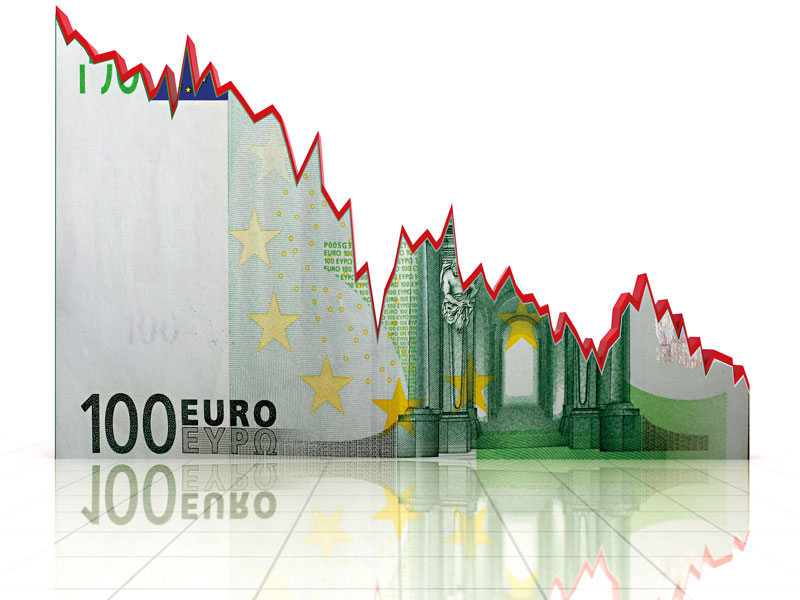