Days after one of the world’s highest-valued FinTech conglomerates filed to go public, Chinese regulators are increasing scrutiny of non-bank financial companies.

The Xinhua News Agency, the official media agency of the People’s Republic of China, reported on Thursday (Sept. 3) that China’s State Council has approved new regulations for licensing procedures for financial holding companies that might include capital requirements, according to the Financial Times.

Under the new rules, non-financial companies that hold a majority stake in two or more financial firms must apply for a license to establish a holding company, the newspaper reported.

A draft version of related regulations published last year included a requirement that financial holding companies require capital “commensurate with the scale of their assets and risk level.”

An employee at one of the companies likely to be impacted by the new regulations told the FT that these proposals are meant to “put a lid on acquisition sprees.”

The director of a Chinese brokerage told the newspaper that regulation of financial holding companies in China would not surprise anyone and that the rules are imminent. While Ant had plenty of capital, the source said that “holding a little bit more capital is always a little bit annoying for these companies because they want to do more business with it.”

Still, an equities analyst said it would be very surprising for Chinese authorities to implement policies that could disrupt Ant’s listing. It’s likely the company has already received approval for the dual IPO listing, the source said.

Jack Ma, the Chinese billionaire and co-founder of Alibaba who owns one-third of Ant, is aiming for a valuation of more than $200 billion. If the IPO is approved to be listed on the Hong Kong and the Shanghai stock exchanges, it would put it only behind the Industrial and Commercial Bank of China (ICBC) and Ping An Insurance and on par with PayPal, Reuters reported.

The How We Shop Report, a PYMNTS collaboration with PayPal, aims to understand how consumers of all ages and incomes are shifting to shopping and paying online in the midst of the COVID-19 pandemic. Our research builds on a series of studies conducted since March, surveying more than 16,000 consumers on how their shopping habits and payments preferences are changing as the crisis continues. This report focuses on our latest survey of 2,163 respondents and examines how their increased appetite for online commerce and digital touchless methods, such as QR codes, contactless cards and digital wallets, is poised to shape the post-pandemic economy.

Oil Sinks With Equities on Wavering Hopes for Demand Pickup 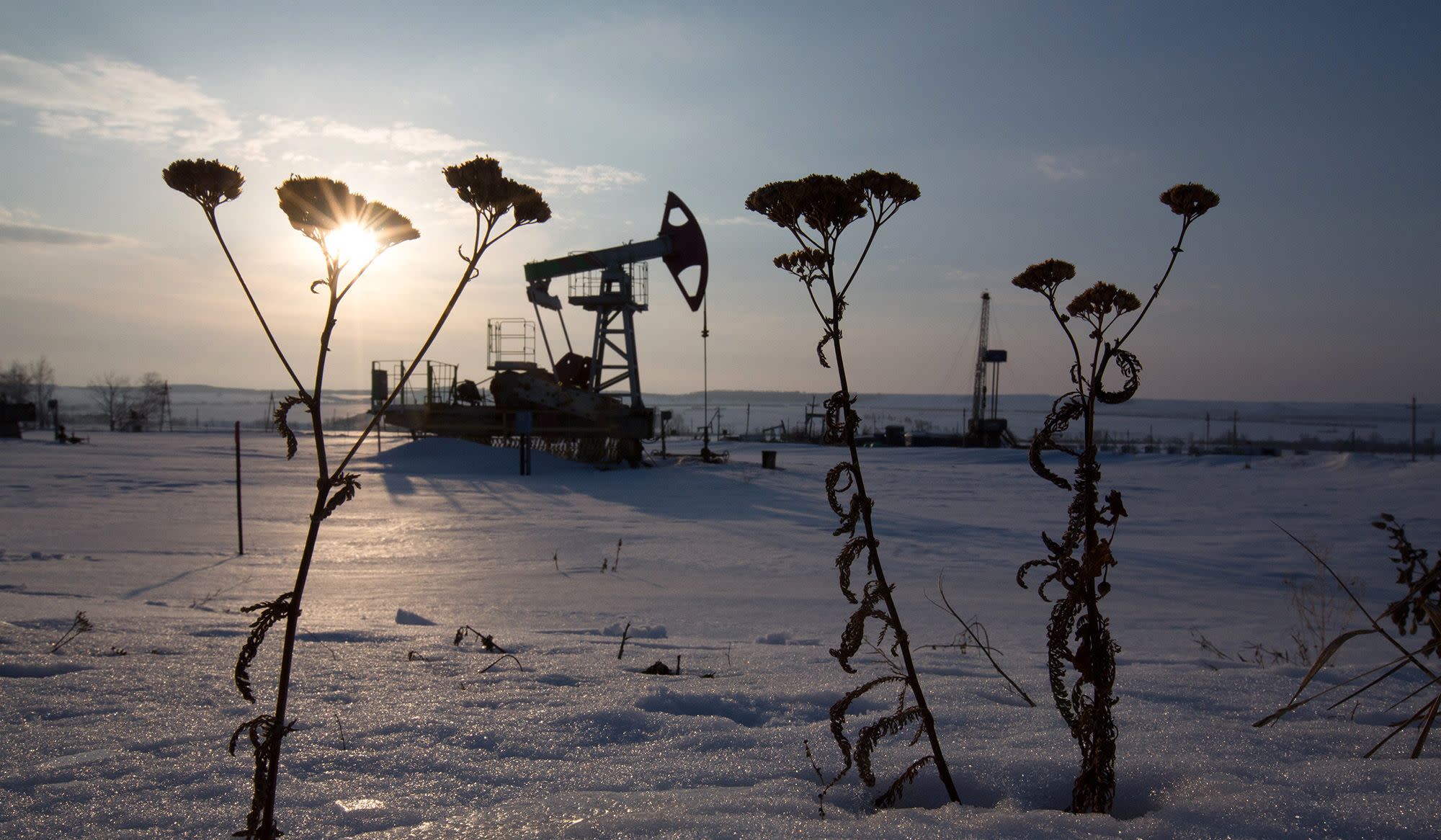