CLEVELAND, Ohio — The Cleveland City Planning Commission on Friday approved several apartment projects, including a new 23-story building that would replace a downtown parking lot. The projects come as demand for higher-rent apartments in downtown Cleveland has started to soften along with the rest of the economy. However, developers […]

The projects come as demand for higher-rent apartments in downtown Cleveland has started to soften along with the rest of the economy. However, developers think there is enough demand to keep building.

The most high profile project the commission OK’d during is the virtual meeting is likely the City Club Apartments building, set for construction on the south side of Euclid Avenue west of East 9th Street.

The Michigan-based City Club Apartments company developing the building is not affiliated with the City Club of Cleveland, though the new building will be next to the civic organization’s headquarters.

The building will sit on the site of the former Hippodrome Theater, demolished in 1981 to make way for the parking lot currently on the property.

The plans include more than 300 units, about half of which would be studio apartments. The units would range in size from about 405 square feet to 1,400 square feet and go up to three bedrooms, though CCA’s CEO has said he sees a demand for smaller, less expensive apartments for young professionals.

The ground floor would include retail, and the developer hopes to put in a dog daycare, a restaurant and a coffee shop. Denver Brooker, principal of the Cleveland architecture firm Vocon, which is designing the project, told a design review committee Thursday that CCA wants to start construction in November.

CCA and Vocon have tweaked the design, which will stick out of the skyline with its swaths of blue and orange on the façade, since introducing it earlier this year. This includes adding a walkway between the building and a parking garage.

Commission member August Fluker said Friday that he initially “was not in love with the blue splotches of color and orange, but I think it’s grown on me.

– A building of micro-units, or small apartments with elements that retract to make more space, that will occupy a site along Larchmere Boulevard in the East Side neighborhood. The project was developed by Rick Maron – who retired from MRN Ltd., the real estate development company he founded – and Russell Berusch.

The commission also gave approval to schematic designs for The Viaduct, a 27-story apartment tower on the Superior Viaduct on the West Bank of the Flats. The project is slated to include 165 to 173 one- and two-bedroom apartments on 19 floors, six levels of parking and two floors of amenities.

The project is also being developed by United Community Developers and designed by Dimit.

The new projects signal that developers still believe there is a demand for apartments in the city, even as downtown landlords have started to see an uptick in vacancies this year.

The Downtown Cleveland Alliance said in a recent report that 13.7% of apartments were vacant in the neighborhood at the end of June, compared with 7.8% during the same period last year. The downturn came as the coronavirus pandemic forced the region and country into a recession.

“We’re way overbuilt,” said Doug Price, CEO of K&D Group development firm that owns Terminal Tower and the Halle Building, among others. “I feel like we have three years’ supply of housing right now. It doesn’t make any sense right now to build a new building.”

Price noted his opposition to the City Club Apartments building. He said the market for downtown apartments got softer during this recession.

He is not alone, as some downtown landlords have offered incentives for new tenants or those who decide to re-up.

The NRP Group, which manages the newly-renovated Luckman building on East 12th Street, is offering two months of free rent to new tenants, as it saw leasing slow down in the past couple of weeks.

“COVID has made an impact, and some potential tenants have expressed hesitancy about moving in general, as well as uncertainty surrounding job security,” Hannah Haynam, community manager with NRP Group, said in a statement. “Our incentive is also to stay competitive with the market.”

Price said he is hopeful that more tenants will sign in spring, which is usually a busier time as interns and residents look for housing when they work at area hospitals.

Other developers, however, say renter demand remains higher in the neighborhoods outside of downtown, and Price said properties he has in the suburbs remain strong.

Sun Aug 23 , 2020
(CNN) — There is never a good time to lose your finance chief — but the timing couldn’t be worse for the embattled Canadian Prime Minister Justin Trudeau. Canada’s Finance Minister Bill Morneau tendered his resignation Monday amid an ethics scandal tied to a well-known and well-connected charity. The allegations involve a […] 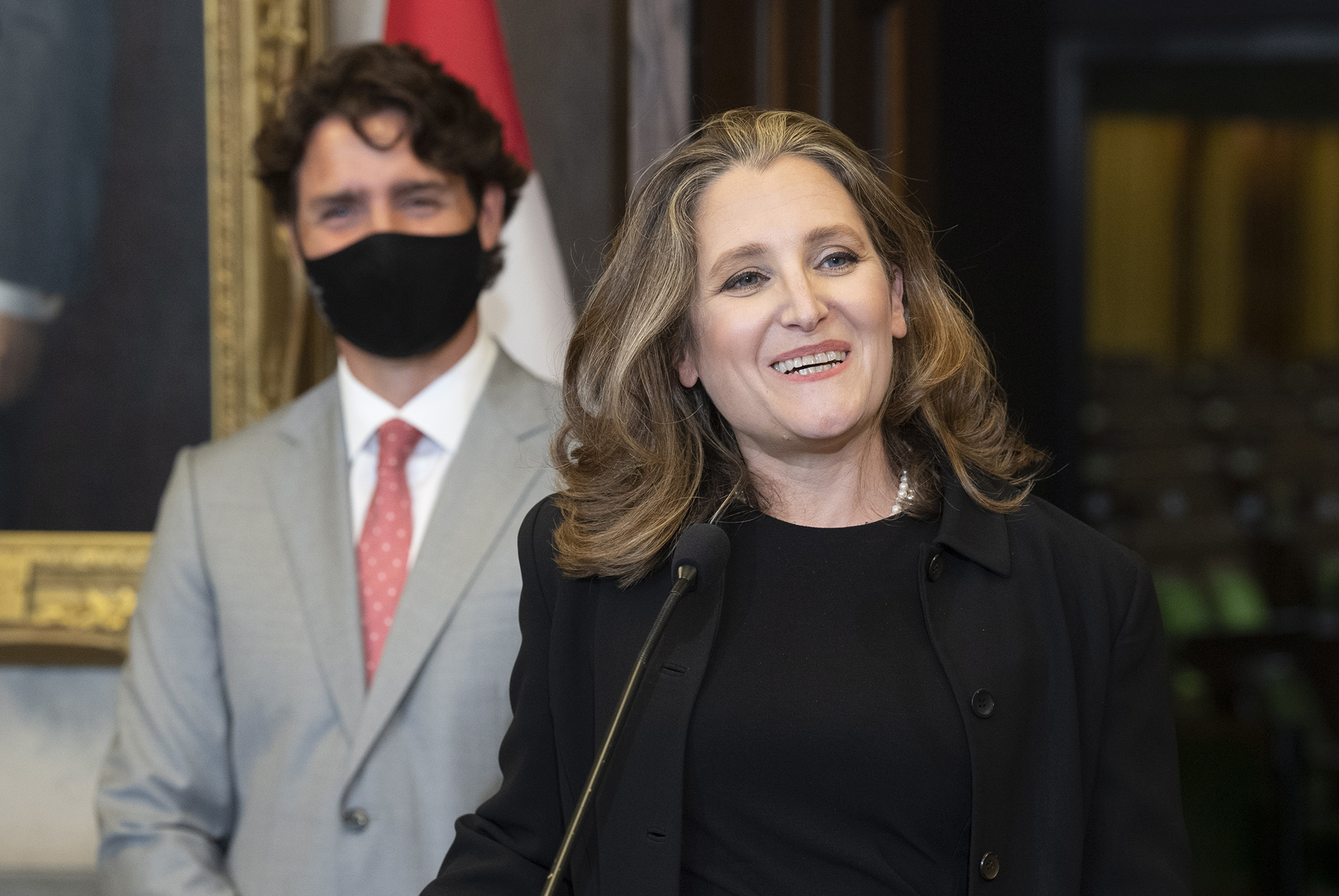