By Balazs Koranyi and Frank Siebelt FRANKFURT (Reuters) – The coronavirus pandemic demonstrates in the clearest terms why central banks must take a bigger role in fighting climate change even if the issue at first appears unrelated to monetary policy, European Central Bank board member Isabel Schnabel said. Initially just […]

By Balazs Koranyi and Frank Siebelt

FRANKFURT (Reuters) – The coronavirus pandemic demonstrates in the clearest terms why central banks must take a bigger role in fighting climate change even if the issue at first appears unrelated to monetary policy, European Central Bank board member Isabel Schnabel said.

Initially just a health crisis, the pandemic has set off economic shockwaves around the globe, affecting every nation and forcing central banks to provide unprecedented support to underpin economic activity.

With climate change posing an even bigger risk, the ECB must keep this issue high on its agenda as it reviews its policy framework, Schnabel told Reuters in an interview.

“Climate change is probably the biggest challenge we are facing, much bigger than the pandemic,” Schnabel said.

“Even though this health shock was entirely unrelated to monetary policy, it nevertheless has huge implications for monetary policy,” she said. “The same is true for climate change and this is why central banks cannot ignore it.”

Through its supervisory arm the ECB could require banks to provide a climate risk assessment, which could then affect their access to central bank funding if this assessment has a direct implication on collateral valuations, Schnabel said.

The central bank should also push the European Union to add a green element to its long-delayed project to set up a capital markets union as a focus on green finance could give the bloc a competitive advantage, she argued.

Schnabel, who in the past has expressed scepticism about skewing ECB bond purchases towards green bonds, added that her view on the topic was still “developing”.

Wed Sep 2 , 2020
TipRanks Billionaire George Soros Places Bet on 3 High-Yield Dividend Stocks “If investing is entertaining, if you’re having fun, you’re probably not making any money. Good investing is boring.”The words are George Soros’, and whatever you may think of his politics or activism, it is impossible to deny that he […] 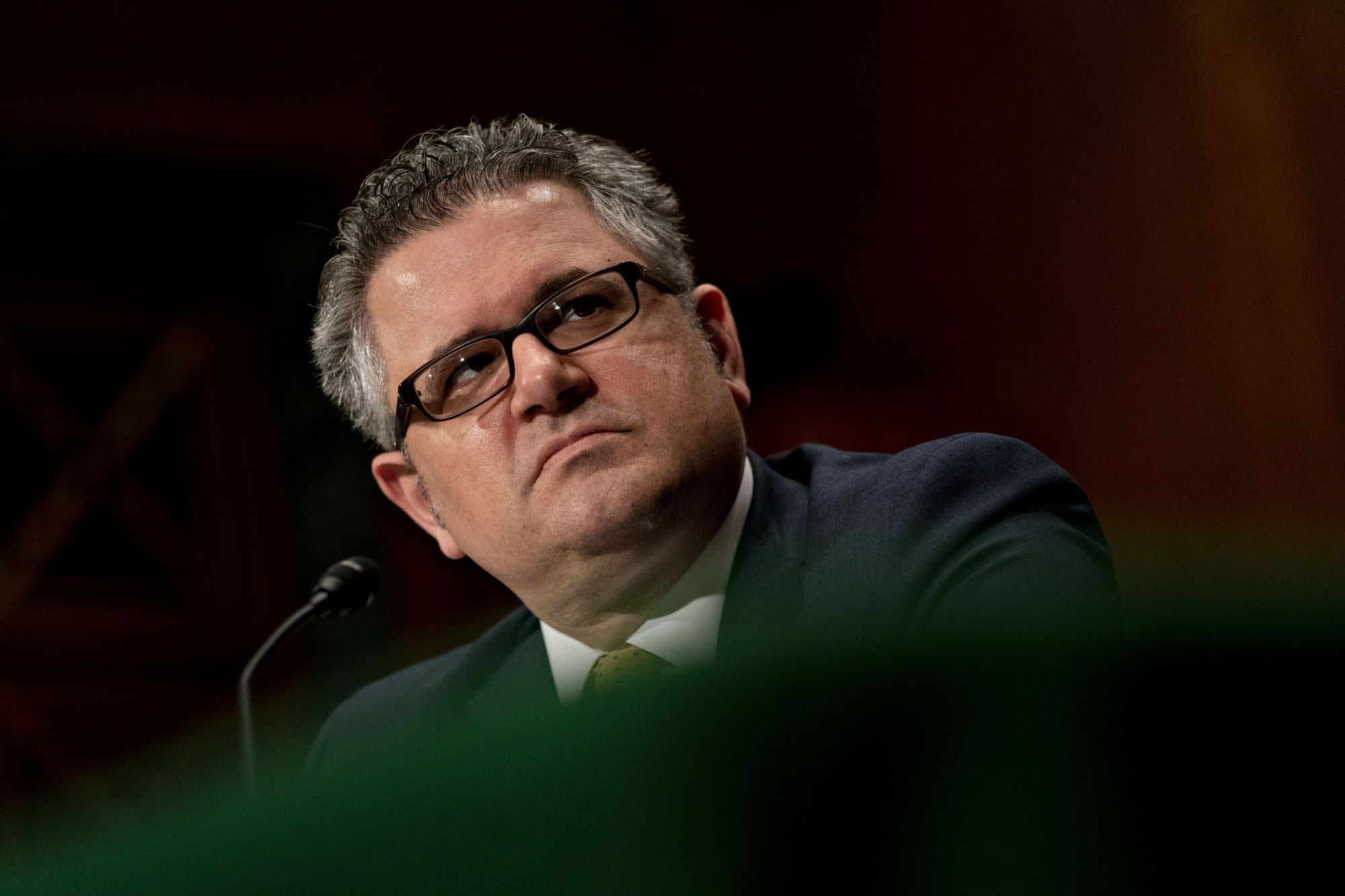