“People should shop, and shop with confidence” when non-essential stores reopen in England on Monday, Prime Minister Boris Johnson has said.

Mr Johnson said retail staff were “excited” and had done “a huge amount of work” to allow for safer shopping.

But he said people must continue to respect social distancing measures.

It comes as a further 36 deaths from coronavirus were announced in the past 24 hours. It brings the UK death toll – across all settings – to 41,698.

While food shops and pharmacies, as well as other essential retailers including banks and petrol stations, have been open throughout lockdown, non-essential stores, such as book shops and fashion outlets, have been shuttered since 23 March.

The prime minister said he was “very optimistic about the opening [of shops]”, but stressed “the most important thing is public safety and the health of our country”.

He said it was difficult to tell whether there would be “a huge wave… or a trickle” of customers on Monday, but urged the public returning to the shops “to observe the rules on social distancing and do it safely”.

With “fewer than 1 in 1000 cases in the population”, people had made “a huge sacrifice…and we can’t throw it away”, Mr Johnson said.

Not all shops will raise the shutters on day one: the reopening will be gradual. But for many, it’s an important opportunity to welcome spending customers back in store.

Having spent time and money preparing safety measures, in line with “Covid-secure” guidelines, shop owners are hoping the public will have the confidence to return, and that they will follow rules on queuing and hygiene.

Some expect an initial surge of activity; others expect much lower levels of trade in the coming months, compared to before the crisis.

One reason is that social distancing will limit the number of customers in store, another is that the experience will be different. There will be less spontaneous browsing, for example, and no relaxing at a café or restaurant while most hospitality venues remain closed.

The lockdown also accelerated the move towards online shopping, with fewer physical stores likely to be needed in future.

From Monday, most retailers can open as long as they follow safety guidelines. Those who fail to ensure their premises are Covid-secure could face enforcement notices.

Plastic screens at the tills and floor markings to keep shoppers 2m (6ft 5ins) apart – already a regular fixture in supermarkets – will be a key feature.

Other measures will include pleas not to touch items unless customers intend to purchase them and decontaminating shopping baskets after each use.

It comes as Mr Johnson faces increased pressure to ease the 2m social distancing rule, which many ministers see as crucial to the further reopening of the economy.

Mr Sunak told the BBC the government would “actively” look again at the measure, given its “enormous impact” on the profitability of businesses.

“You are right to highlight the impact it has on business – it is the difference between maybe three-quarters and a third of pubs opening, for example, so it is important we look at it.”

It is understood the review will aim to report back by 4 July – currently the earliest mooted date for the reopening of pubs, bars, restaurants and hairdressers in England.

While other countries have enforced a lesser distance of 1m (just over 3ft), in keeping with the World Health Organization’s recommendation, the UK government’s scientific advisers have so far maintained that being 1m apart carries up to 10 times the risk of being 2m apart.

“Ultimately it is for ministers [to decide],” said Mr Sunak.

“We are the people who are elected to make decisions in this country. People should hold us responsible and accountable for making those decisions.”

The chancellor acknowledged many people would be “anxious” at the prospect of going out shopping again after almost three months in lockdown.

But he stressed “it is a safe environment and we should all be able to go out knowing that we should be able to shop in confidence”.

“Shops up and down the country are desperate to welcome us all back and I think we all want to see our High Streets spring back to life again,” he said.

‘If we don’t innovate, we won’t be here for long’

Designer men’s clothing retailer Brother2Brother will be reopening its Reading store on Monday for the first time since March.

Buying director Steven Hall said the firm “could not wait” to reopen, although the shopping experience might be different from what customers are used to – with staff provided with PPE and a limit of six customers at a time.

In addition to “cleaning of counters after every purchase [and] cleaning of the changing rooms after use… we will also have to quarantine the goods for at least 24 hours before they are put back into circulation”.

He added that customers will be encouraged to try things on at home and return them where possible and “pretty much everything” will be given a sale price as the company looks to shift its seasonal stock.

One way the store is attempting to drum up business is by letting customers book 30-minute slots, allowing staff to prepare a selection of items suited to their tastes.

“If we don’t try to innovate and make sure business can operate at some sort of level we probably wouldn’t be here for very long,” Mr Hall said.

More than half of UK customers expect they will now go shopping less, according to a survey of more than 1,000 people by accountancy giant EY.

The British Retail Consortium (BRC), the trade body for retailers, is urging the public to “play their part” in making shopping safer. Along with 25 other retailers, it says customers should follow five steps:

From 'Gone With the Wind' to 'Bachelor', Hollywood is moving to address claims of racism

Sun Jun 14 , 2020
As the still-raging protests over the death of George Floyd convulse the nation, Hollywood took decisive action this week to address its own racial blind spots. After 18 years, “The Bachelor” (ABC) finally has its first black male lead. Matt James, the best friend of “Bachelorette” fan favorite Tyler Cameron, […] 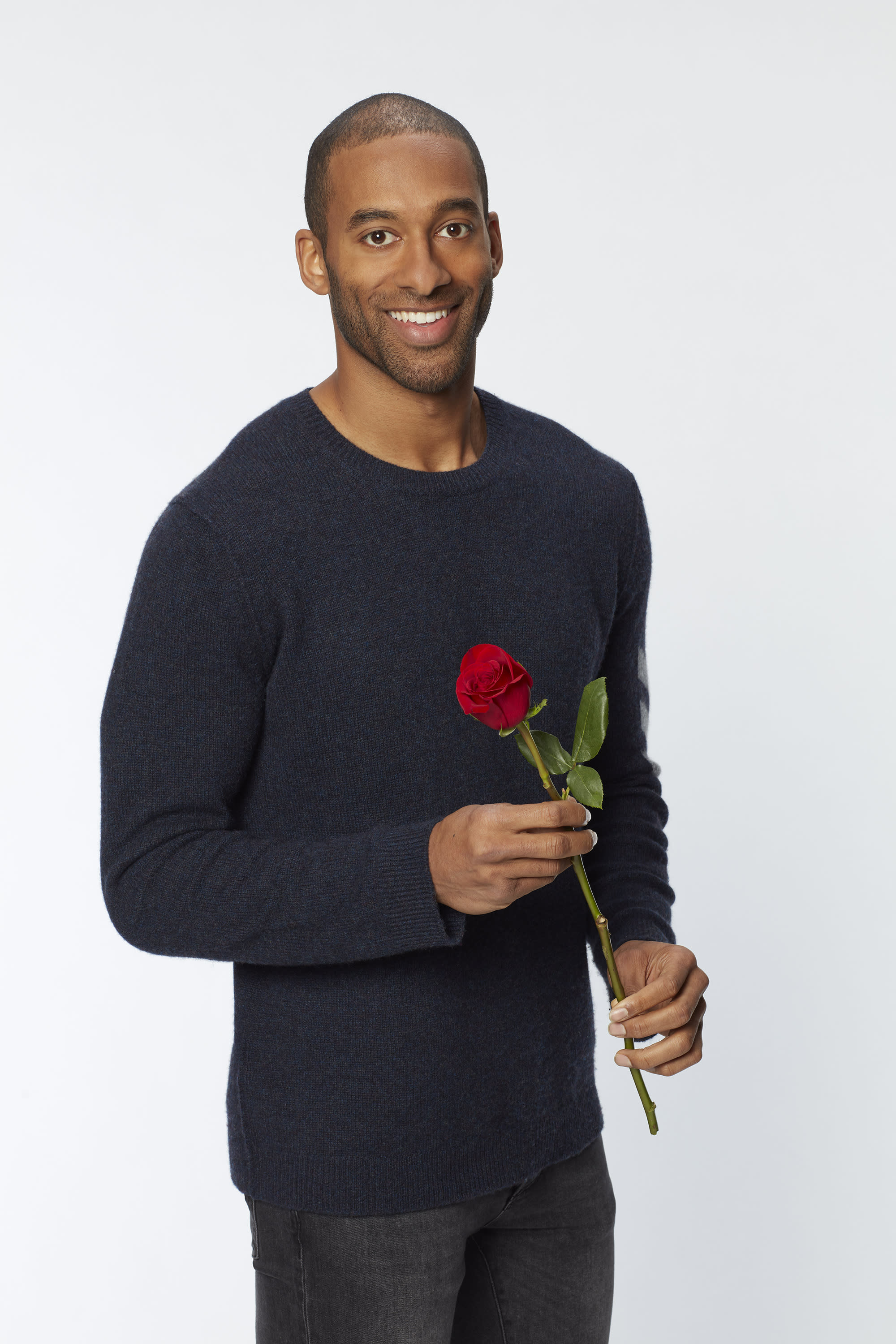