Cosmetics giant Revlon Inc. is preparing to file for Chapter 11 bankruptcy as soon as next week as it battles supply chain problems and a heavy debt load, according to people with knowledge of the matter.

Talks around the potential filing aren’t final and could change, said the people, who asked not to be named discussing private negotiations. A representative for Revlon declined to comment.

New York-based Revlon, owned by billionaire Ron Perelman’s MacAndrews & Forbes, struggled amid competition from Estee Lauder Cos. and a host of smaller companies using social media to lure customers. Sales had been declining years before the pandemic, which also hit the company hard.

Revlon’s Chief Executive Officer Debra Perelman said in a May call to discuss quarterly results that demand for the company’s products was strong, but “supply chain challenges are putting pressures on our ability to meet this demand” and inflation was denting margins.

The company has more than $3 billion of long-term debt, and has narrowly averted multiple defaults by cutting debt deals with creditors. Its annual interest expense was nearly $248 million last year, and it reported $132 million of liquidity as of March 31.

Revlon is talking with creditors and equity ownership of the firm is likely to change, one of the people said.

Revlon has more than 15 brands, including Elizabeth Arden and Elizabeth Taylor, which it markets in nearly 150 countries.

Business isn’t waiting for regulations before investing in crypto

Sun Jun 12 , 2022
Big business isn’t waiting on Washington to regulate crypto. They’re already figuring out how to use crypto to improve operations — all within current laws. “They’re saying how do we do this in bounds?” Rob Massey, partner and global tax leader at Deloitte & Touche, which advises businesses on how to […] 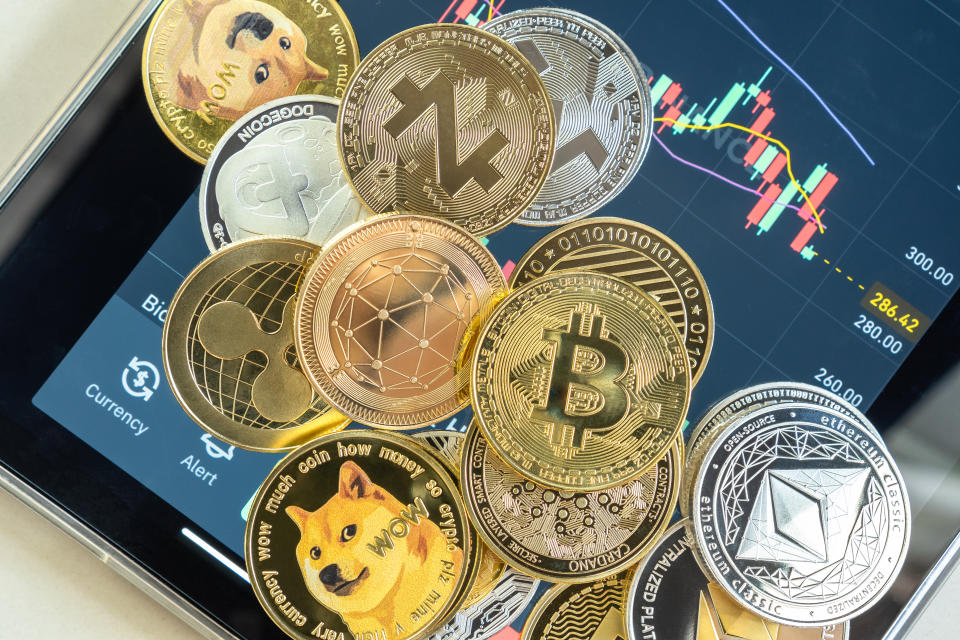