SOUTHAMPTON, NY — Tumbleweed Tuesday will take on new meaning this year and the crowds who normally depart the East End after Labor Day — leaving the beaches and streets free for the locals — won’t be going home.

The area has seen a sharp population swell as many second home owners have decided to hunker down during the coronavirus pandemic in their summer digs.

The event was held at the Capri Hotel in Southampton, where Bellone discussed how to prepare for the influx of of those remaining past the summer season.

Thousands are making seasonal tourist hotspots, including the Hamptons, their new homes: According to recent reports, more than 420,000 New York City residents have fled the five boroughs to their summer homes during the COVID-19 pandemic, event organizers said.

And that’s not all: Sales on Long Island have spiked more than 55 percent in Suffolk County as former-city dwellers are seeking property and more space for remote work.

“Labor Day is no longer a time to say good-bye,” organizers said in a release.

At the event, Discover Long Island President and CEO Kristen Jarnagin said the Long Island’s $6.1 billion tourism industry has been hit hard by the coronavirus, with more than 100,000 local residents impacted in the region.

“Many businesses on the East End make their entire livelihoods during what we would call our ‘summer season,’ from Memorial Day to Labor Day,” she said.

But the COVID crisis has had a silver lining for the East End economy, with many Manhattan residents and summer visitors becoming temporary, and in some cases, permanent residents.

“We are welcoming them,” Jarnagin said. “They’re not going back at the end of the summer. Fall is the most beautiful time ever to be on Long Island. That’s been a local secret up until now — and we welcome this new influx of residents for Long Island.”

The real estate landscape on the East End is booming, Jarnagin added, with home rentals up 98 percent, outpacing the national average “by far.”

The swell in population has mean an increase in jobs, something “we desperately need after COVID,” she said.

Suffolk County Executive Steve Bellone said the East End is an “iconic place. People flock to our beautiful beaches, our downtowns, our wonderful fishing industry, the wine trail, the craft beverage industry. The list goes on and on about what makes this place so special,” he said.

When the pandemic first struck in March, Suffolk County and the East End “became the epicenter for this unprecedented event in our country,” Bellone said. Many from New York and other locations made an exodus to seek refuge on the East End, he added.

“People weren’t necessarily prepared for all the adjusting and adapting to our rapidly changing environment,” Bellone said.

At the same time, Suffolk County was grappling not just with a public health crisis but an economic crisis, as well, Bellone said. ‘Thousands of businesses were devastated because of the need to shut down to flatten the curve and stop the spread,” Bellone said.

From the outset, the county created an economic recovery unit to help businesses, he said.

While in the past, East End business owners have been dependent upon on a short season, the many second homeowners and renters on the East End past Labor Day are “an opportunity for the business community, allowing them to be able to recoup some of those losses,” he said.

With the unemployment rate still higher than has been seen since the Depression, Bellone urged individuals to spend their money locally and “keep economic dollars in the region so we can recover.”

Suffolk County also has a personal protective platform, a place for business owners to find necessary PPE, as well as a job board; the Capri Hotel, he said, just added 15 positions to that job board.

“We’re New York tough, but we’re also Suffolk County tough and Hamptons tough,” he said, adding that many seasonal businesses need to open up in the winter for the first time.

Philanthropist Jean Shafiroff serves on the boards of many local organizations in the Hamptons and said she and her family consider New York City their primary residence, something she does not plan to change. However, they are “taking this day by day,” and living in their Hamptons home during the pandemic.

Glenn Vickers of Discover the Hamptons said there has been a population increase since the pandemic first began.

“Our Memorial Day started in March,” he said. “There are plenty of safe, family friendly activities, so much to enjoy.”

Bellone said the goal is to support businesses and expand the season.

Why Kellogg and General Mills Stock Have Room to Run 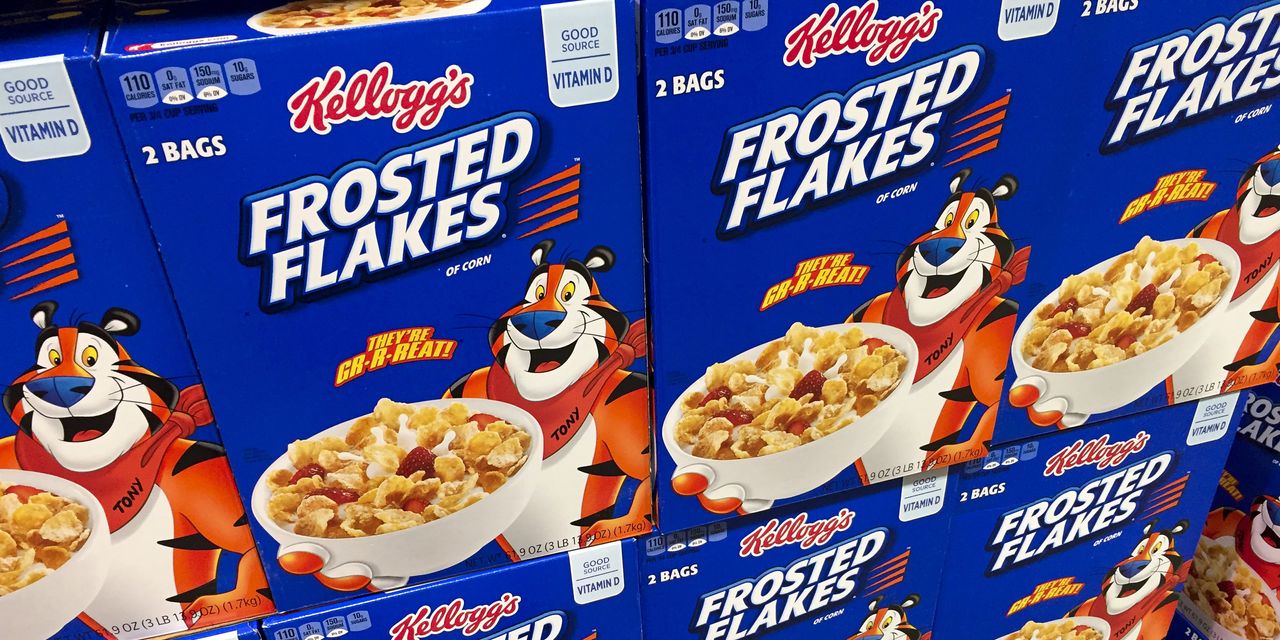