The Schork Group principal Stephen Schork discusses the price of oil and what it means for the economy.

SINGAPORE – Crude oil prices rose on Monday as storms closed in on the Gulf of Mexico, shutting more than half its oil production, and on coronavirus optimism after U.S. regulators approved the use of blood plasma from recovered patients as a treatment option.

On Sunday, Hurricane Marco and Tropical Storm Laura tore through the Caribbean and Gulf of Mexico, forcing energy companies to pull workers from offshore platforms and shut down oil output.

2 TROPICAL STORMS A POTENTIAL DOUBLE THREAT TO US GULF COAST

“Crude prices rose as double trouble in the Atlantic could lead to huge disruptions with oil operations in the Gulf of Mexico,” said Edward Moya, senior market analyst at OANDA in New York.

“Oil’s gains, however, are likely to be muted as virus uncertainty continues to weigh on the crude demand outlook.”

U.S. President Donald Trump on Sunday hailed FDA authorization of a coronavirus treatment that uses blood plasma from recovered patients, a day after accusing the agency of impeding the rollout of vaccines and therapeutics for political reasons.

Also supporting prices was a report by members of the Organization of the Petroleum Exporting Countries (OPEC) and other oil powers, including Russia, that countries in the OPEC+ group that pumped above supply targets from May to July will need to slash output by over a million barrels per day for two months to compensate.

Acting as a check on further price gains, the U.S. oil and natural rig count increased this week for the first time since March, with energy firms adding the most oil rigs in seven months, as shale producers start drilling again.

Challenging the economic consensus about Keynes and MMT

Mon Aug 24 , 2020
(MENAFN – GetNews) A British investment manager who predicted the 2007 credit crunch has warned that Keynesian economic policies followed by governments are in danger of deepening the global downturn. David Kauders, an investment manager, said the policy prescriptions derived from the 1930s no longer work. ‘Keynes was right at […] 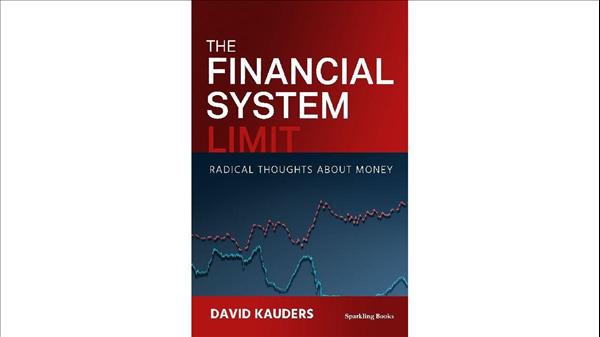