Camping World, which sells recreational vehicles, parts and camping gear and provides related services, has a $3.64 billion market cap; its shares were trading around $36.43 on Thursday with a forward price-earnings ratio of 48.34 and a price-sales ratio of 0.4, which GuruFocus says is near a two-year high.

In a statement, Chairman and CEO Marcus Lemonis praised the company’s performance amid “changing business conditions,” which led to success in “engaging new and existing customers” across all business areas.

“In addition, our team has done an amazing job at managing our supply chain and replenishing inventory levels in key products and categories,” he said. “As a result, we are very pleased with our year-to-date and quarterly results, and the prospects for the future.”

GuruFocus rated Camping World’s financial strength 3 out of 10. As a result of issuing approximately $613.11 million in new long-term debt over the past three years, the company has extremely low interest coverage.

The Altman Z-Score of 2.15 also indicates it is under some stress as the company has recorded an operating income loss as well as a decline in revenue per share. The weighted average cost of capital also surpasses the return on invested capital, suggesting it struggles to make a profit.

The company’s profitability fared better, scoring a 6 out of 10 rating even though margins and returns underperform over half of its competitors. Camping World also has a low Piotroski F-Score of 3, implying its operating conditions are in poor shape.

Other stocks in the vehicles and parts industry that Abrams owned as of the three months ended March 31 were Asbury Automotive Group Inc. (NYSE:ABG) and Lithia Motors Inc. (NYSE:LAD). 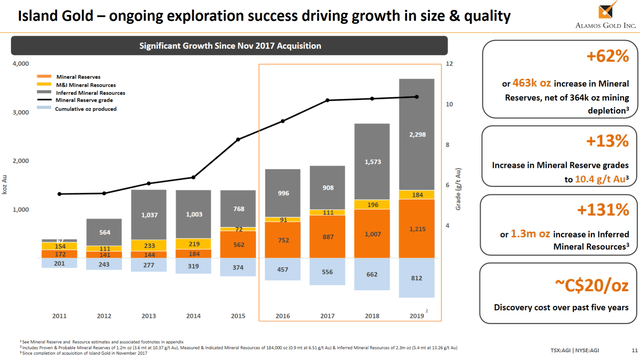