Sports streaming service DAZN, is reportedly ready to take its talents to the public market, as the company is seeking to raise up to $1 billion in an IPO. DAZN has been dubbed the “Netflix
of sports” and built its brand on boxing, recently making several moves designed to bolster its streaming service, with plans to expand to 200+ markets around the globe. Even with streaming taking over during the pandemic, exposure to boxing and other international sports may not bring DAZN mainstream popularity or the public market support it’s looking for.

The Breakdown You Need To Know:

ports streaming domination won’t come easy or cheap. Originally scheduled to make its debut on May 2, ahead of the May 2020 bout featuring fighter Canelo Álvarez, DAZN pushed this back as a result of the coronavirus pandemic. Instead the company decided to pull the trigger on a July 24 beta launch to coincide with the Boxing match between Vergil Ortiz Jr vs Samuel Vargas. As part of their offering, DAZN will include a catalog of past fights featuring boxing champions such as Floyd Mayweather Jr. CultureBanx found that even NBA star LeBron James is working with DAZN, as his Uninterrupted media company has been producing a behind-the-scenes documentary series leading up to big fights on DAZN. Even with this type of star power DAZN will have a hard time going public in this environment.

The ESPN competitor is supposedly in talks with advisers about options including a stock-market listing or divestment of assets, according to Bloomberg. Even if an IPO doesn’t work out, the sports streaming service is even open to a so-called special purpose acquisition company, or SPAC. This way of raising money has picked up steam recently, as companies look to move into the public markets in order to make a purchase.

In October 2019, DAZN was working with Goldman Sachs
to raise at least $500 million to support its expansion efforts. Those plans were put on ice once the pandemic hit and the global sports industry froze up. The company generated about $300 million in revenue in the fourth quarter of 2019, according to The Wall Street Journal. However, they are burning through cash and spend in the ballpark of $1 billion and $1.5 billion on sports rights annually. This isn’t a number that will give them great favor in the public markets. DAZN had no comment about the IPO.

As DAZN thinks about new funding, it is aware of the challenges of underinvestment. Since DAZN’s service can’t be canceled monthly, it’s more exposed to the impact of a sudden shutdown in sport, you know like a global pandemic.The company has spent lavishly to buy sports rights around the world, including an eight-year $1 billion partnership with Matchroom Boxing. In 2018, they struck a $365 million five-year deal with boxer Canelo Alvarez, at the time the richest single-athlete guaranteed contract in sports history.

The main problem is that all media networks are paying billions for live sports that won’t happen as planned in 2020. Earlier this year DAZN notified global rights holders that it would not be making its rights fee payments for any content that has not yet been delivered. They would make payments for contracts and services that had already been delivered. Specifically the moratorium applied to rights holders with matches that have been suspended, postponed or cancelled.

One beacon of light for DAZN is that amid an ongoing restructure at DAZN they sold their data company Perform last year to venture capital firm Vista Equity Partners, helmed by Robert F. Smith. That deal saw the company receive both cash and a significant minority stake in a new business. What happens next is unclear and likely will hinge on whether or not professional sports seasons can recoup the viewership that’s been lost due to the pandemic. At that time it may make sense for DAZN to go public.

Even economic privilege can't protect me from racism in America

Wed Aug 26 , 2020
Personal Finance Insider writes about products, strategies, and tips to help you make smart decisions with your money. We may receive a small commission from our partners, like American Express, but our reporting and recommendations are always independent and objective. Growing up biracial in a fairly wealthy family, I have […] 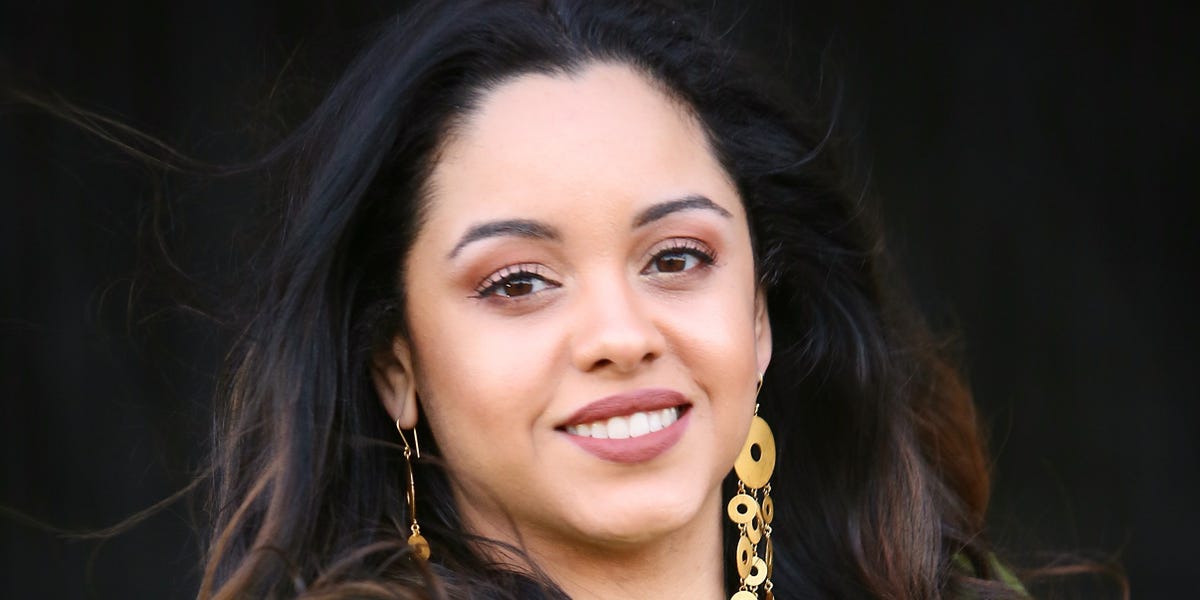