SINGAPORE (Reuters) – The dollar was poised to register its fourth consecutive monthly decline on Monday, its longest streak since the summer of 2017, while the yen steadied after a longtime lieutenant of Shinzo Abe reportedly joined the race to succeed him as Japan’s leader.

Yoshihide Suga, Chief Cabinet Secretary to Abe, would be expected to extend the fiscal and monetary stimulus that defined Abe’s term in government.

Kyodo reported his intention to run for the leadership on Sunday, citing an unnamed source. TV Tokyo reported he had sounded out party support at a Saturday meeting.

Elsewhere the dollar was steady after some early-morning pressure, following another round of heavy selling late last week.

A speech last Thursday in which Federal Reserve Chair Jerome Powell outlined an accommodative shift in the central bank’s approach to inflation has weighed on the greenback as investors interpreted it as meaning rates would stay lower for longer.

“It seems clear to us that we are at the start of a multi-year period of dollar decline, from very elevated levels,” Societe Generale strategists Kit Juckes and Olivier Korber wrote in a forecast note.

“Our doubts, about whether the dollar can suffer a broad-based fall in the midst of risk aversion, global recession and particularly emerging market weakness, have been blown aside by the Fed.”

Besides Japanese politics, investors are watching U.S. opinion polls this week in the wake of the political party conventions and, on the data front, the Purchasing Managers’ Index figures in China and across major economies, as well as Friday’s U.S. payrolls number.

China’s official PMI figures are due at 0100 GMT and are expected to show factory activity expanded faster in August than in July.

Eyes are also on speeches from several other U.S. Federal Reserve officials, beginning with Richard Clarida at 1300 GMT on Monday and Raphael Bostic at 1430 GMT, for any clues about the details of the new inflation approach.

“This week could see continued dollar weakness as the market looks for hints on the new framework,” Barclays analysts wrote in a note. “Month-end rebalancing could also bring weakness at the beginning of the week.” 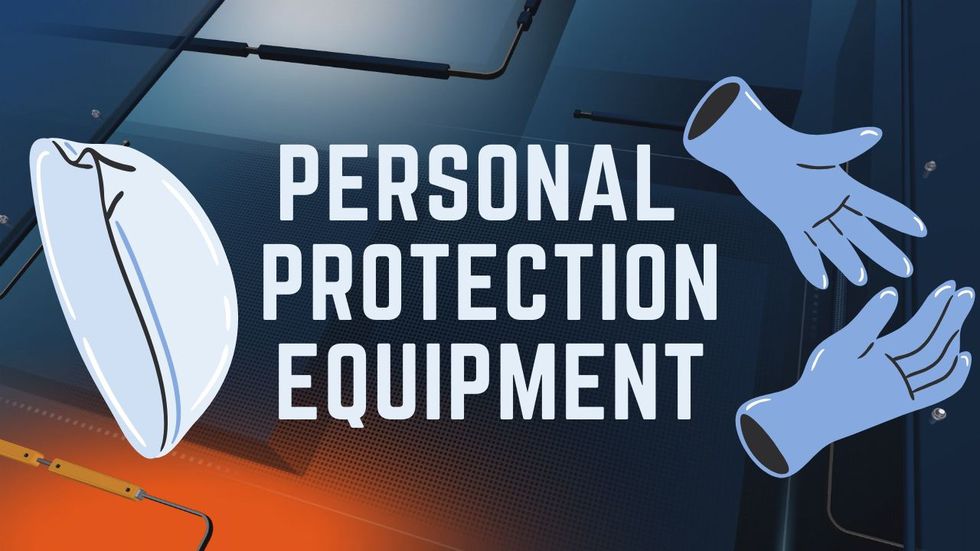