When historians look back at 2020, they might see some important lessons about how problems become really big problems when left to fester.

First, COVID-19 shut down the American economy and killed over 112,000 Americans — disproportionately African American — because we failed to establish the proper public health response early to address it.

Then, intense national protests erupted in every major city because of our persistent inability to address systemic racism, which manifested itself this time in the brutal police killing of George Floyd.

Problems don’t go away if we try to sweep them under the rug. They just get worse.

Another crisis now looms. Since tens of millions of Americans began sheltering in place in March, the nation’s schools have switched to remote learning. Many teachers, students and parents were unprepared for distance learning, which could become a permanent fixture of education. And once again, communities of color will be the most severely affected.

Fumbling on path to remote learning

A number of sociological problems are being ignored as the nation tries to fumble its way into distance education. Single parents are striving to support their families on poverty wages while encouraging their children’s education. Too many parents and children are struggling to attain basic literacy and numeracy as well as digital literacy. And many curricula don’t address African Americans, Hispanics and other communities of color, as well as digitally native young people from every background.

For their part, while students report great interest in the digital world and spend lots of screen-time on entertainment, information, and social media, huge numbers still report online education as wholly uninteresting.

As recent events underscore, racial and economic injustices underlie educational equalities, especially during this digital transition. Almost 40{5667a53774e7bc9e4190cccc01624aae270829869c681dac1da167613dca7d05} of African American and Hispanic households don’t have computers at home for their children to participate in online classes, do research on the internet and complete and  submit their homework.

Joe Biden: We must urgently root out systemic racism, from policing to housing to opportunity

Many broadband providers are doing their part with $10-a-month service, but the nation needs to do more to achieve universal access and adoption, especially at this moment of turmoil and transition.

In rural areas where so many communities are suffering social isolation and economic dislocation, about 22{5667a53774e7bc9e4190cccc01624aae270829869c681dac1da167613dca7d05} of the residents don’t have wireline, and past efforts at extending broadband failed because of waste and political patronage.

As terrifying as these times are, America has been there before. In 1967, amidst urban upheavals, President Johnson created the National Advisory Commission on Civil Disorders. After the assassination of Dr. Martin Luther King a year later, America should have heeded the report’s prophetic conclusion that the nation was moving toward “two societies, separate and unequal.” But Congress hit the snooze button instead.

Now we need a similar commission on education and equality — and how we can transition education to a digital future that doesn’t reinforce the “savage inequalities” of our past and present. No leader, no institution and no single solution can eliminate educational inequalities in the digital era. But together — educators, policymakers, parents and business, civic and religious leaders — can and must make a difference.

Sticker shock: Is an elite college worth the price if it’s online? Or at all?

For starters, we should adopt recommendations from the American Federation of Teachers Plan to Safely Reopen American Schools and Communities, which calls for increased investment to close the digital divide. As the report explains, high speed broadband, reliable mobile service, modern technology and hardware are no longer optional — they are now core infrastructure needs of businesses, schools and homes.

Seeing what has happened these past few months to our schools and in our streets, we dare not falter or fail.

Donna Brazile, a member of USA TODAY’s Board of Contributors, is a Fox News contributor, an at-large automatic delegate to the 2020 Democratic convention, former interim chair of the Democratic National Committee and author of “Hacks: The Inside Story of the Break-ins and Breakdowns that Put Donald Trump in the White House.” Follow her on Twitter: @donnabrazile

You can read diverse opinions from our Board of Contributors and other writers on the Opinion front page, on Twitter @usatodayopinion and in our daily Opinion newsletter. To respond to a column, submit a comment to [email protected]

This article originally appeared on USA TODAY: Fix digital divide or online learning will be next inequality crisis

12 Things Every Home Buyer Should Do

Sun Jun 14 , 2020
Buying a home may be one of the biggest purchases you will ever make. The more you know about the home buying process, the more money, time and hassle you’ll save. And given the global health pandemic, there are certain precautions you’ll need to take to help protect yourself when […] 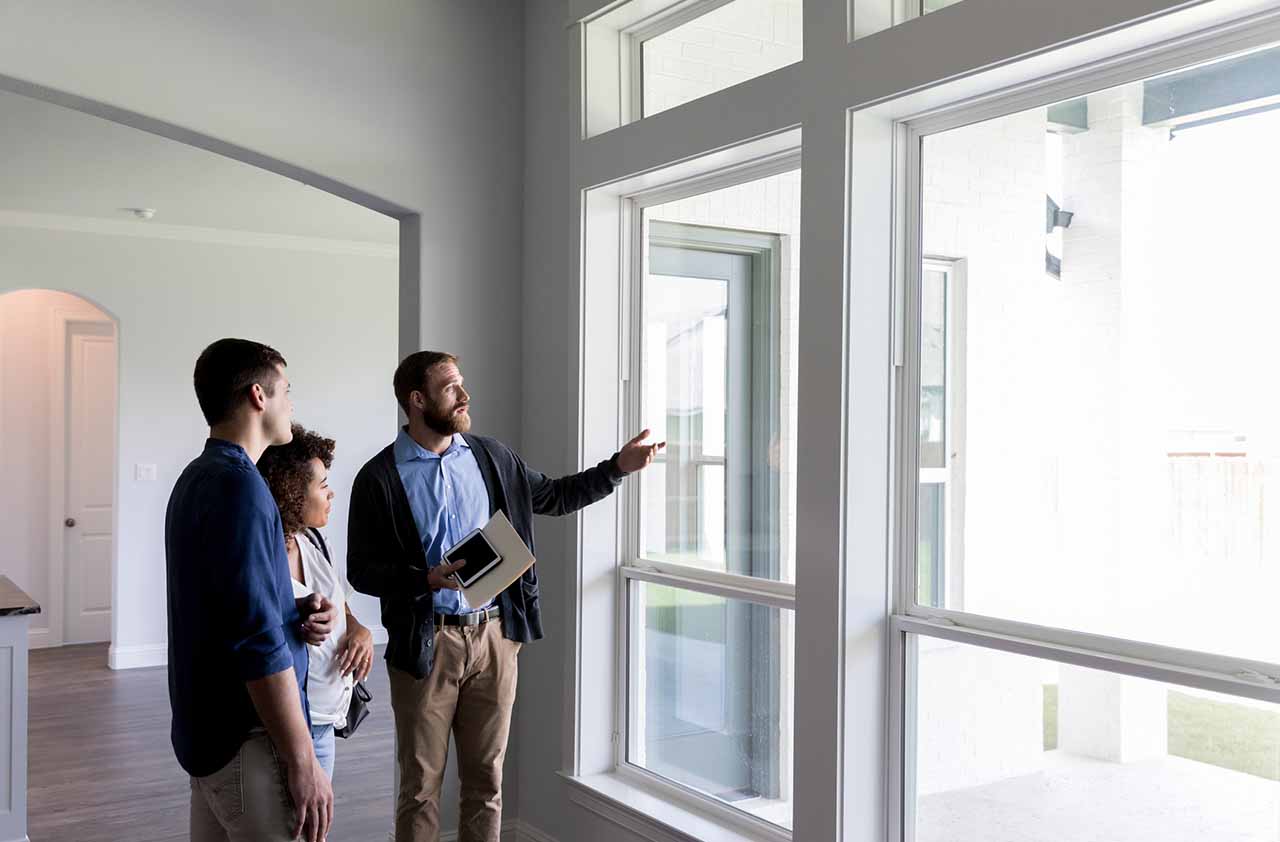