Dwayne Johnson, left, and Dany Garcia. Photographer: Kevin Mazur/Eric Umphrey via Acorns Photographer: Kevin Mazur/Eric Umphrey via Acorns Dwayne “The Rock” Johnson and his business partner Dany Garcia are making a investment in digital personal-finance service Acorns — which will give each new user a $7 credit, a symbolic reference […]

Dwayne “The Rock” Johnson and his business partner Dany Garcia are making a investment in digital personal-finance service Acorns — which will give each new user a $7 credit, a symbolic reference to when he was a struggling athlete and the amount of money he had left in his pocket.

Acorns is a micro-investing platform including a service that lets users automatically round up their purchases to the nearest dollar and deploy the difference in a diversified portfolio of exchange-traded funds. The company has almost $3 billion under management and 8 million people in the U.S. have opened accounts.

Years before Johnson became one of the biggest movie stars in the world, he was cut from the Canadian Football League in 1995 and left with just $7. When he and Garcia co-founded their production company later they named it Seven Bucks.

“Especially this year, there are numerous people feeling as I did when I was jobless with just $7 in my pocket; anxious and uncertain about my life and future,” Johnson said in a news release. “Those seven bucks represented a defining moment that changed my life.”

Acorns launched in June and is aimed at parents who want to save for their kids’ future. Garcia declined to describe the size or structure of the investment her and Johnson made in Acorns.

“Savings and finances have always been inaccessible and hard to understand,” Garcia said in an interview. “What Acorns is doing is making it effortless.”

Johnson will appear in advertising for the company, Garcia said.

“This is your starting point, if you commit to this and do $7 each week it can really amount to something in the future,” he said in an interview.

Before it’s here, it’s on the Bloomberg Terminal.

To Rid The Grid Of Coal, The Southeast U.S. Needs A Competitive Wholesale Electricity Market 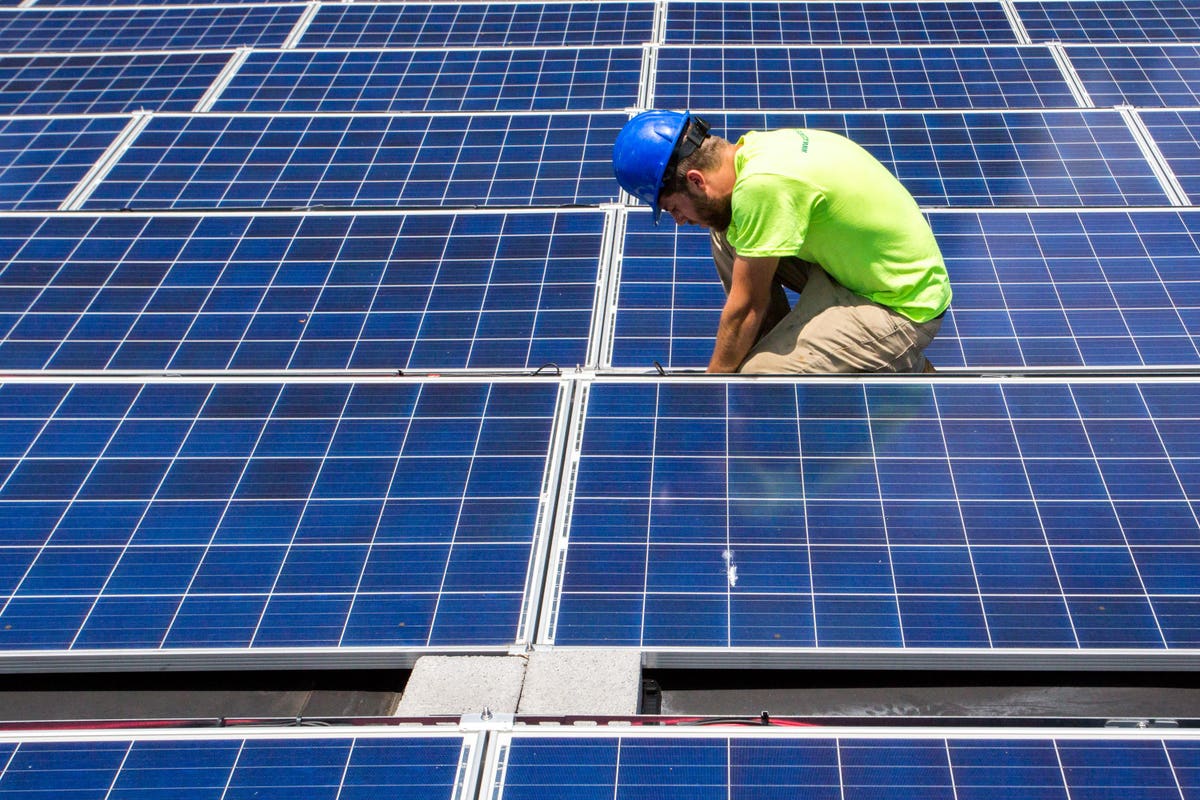