It was the cry heard around the world.

It still, I feel sure, reverberates around the offices of the Los Angeles Clippers.

His ululation is still reverberating across the nation. Yet it may be encountering a lot of software developers wearing noise-canceling headphones.

This thought enters my mind as I examine the finer points of the Software Developer Drought Index.

Prepared by low-code app development specialists Mendix — slogan: “Where Thinkers Become Makers” — the index paints a picture of many sweaty employers across America, worried that developing thinker-makers may not want to join them.

Eight of the top 10 US counties experiencing a developer drought are in the midwest. At the top, however, is Cumberland County, New Jersey.

This is the 16th largest county in the state, one that is enduring a diminishing population. Perhaps its most notable employer is the Inspira Health Network. Yet Cumberland County has the highest demand for developers and the most desperately short supply.

The second most desperate county — at least according to this index — is Minnehaha, South Dakota, home to Sanford Health, Avera Health, Citibank, and Wells Fargo.

It seems that many of these enterprising counties attract large employers, with offers of desperately lucrative incentives. The employers then look around and wonder where all the software developers are. Or aren’t.

You might think, however, that these employers will have now heard of working from home. You might think, indeed, that many of them are embracing it, especially those in the health sector.

Could it be that a mere 8 percent of US employers are prepared to truly embrace their employees working from their own remote location? Could it be that the overwhelming majority still want to have their developers in the neighborhood?

Isn’t there, though, some way to attract remote software developers who might choose where they want to live — even if it’s somewhere off the beaten path — yet be employed by companies in specific places of need across America? Or does the math rarely work?

It may well be that companies will, one day, again perform group hugs within pristine offices. Who, though, wants to estimate how long it might be before that happens? A year? Two years? Perhaps more? And think of all the anti-hugging rules that’ll be enforced with the sort of rigor you usually only see at a Catholic high school prom.

Many of the counties at the top of the Drought Index — Pontotoc County, Mississippi, Ouachita County, Arkansas, and Rock Island County, Illinois are others in severe need — may not be instantly attractive to, say, recent graduates.

Wouldn’t it be more prudent, then, to let developers live where they choose so that your software can be developed in a sprightly manner?

Many employers are (slowly) learning that pleasing employees involves an individualistic approach. If a hiring employer doesn’t show flexibility, what sort of employer are they?

PFM: A Possible Option While We Wait For Economic Clarity (NASDAQ:PFM)

Tue Sep 1 , 2020
Main Thesis The purpose of this article is to evaluate the PowerShares Dividend Achievers ETF (PFM) as an investment option. As I look ahead to the remainder of the year, I am increasing my defensive positions, including fixed-income products and dividend paying stocks/funds. PFM has re-entered my radar, as the […] 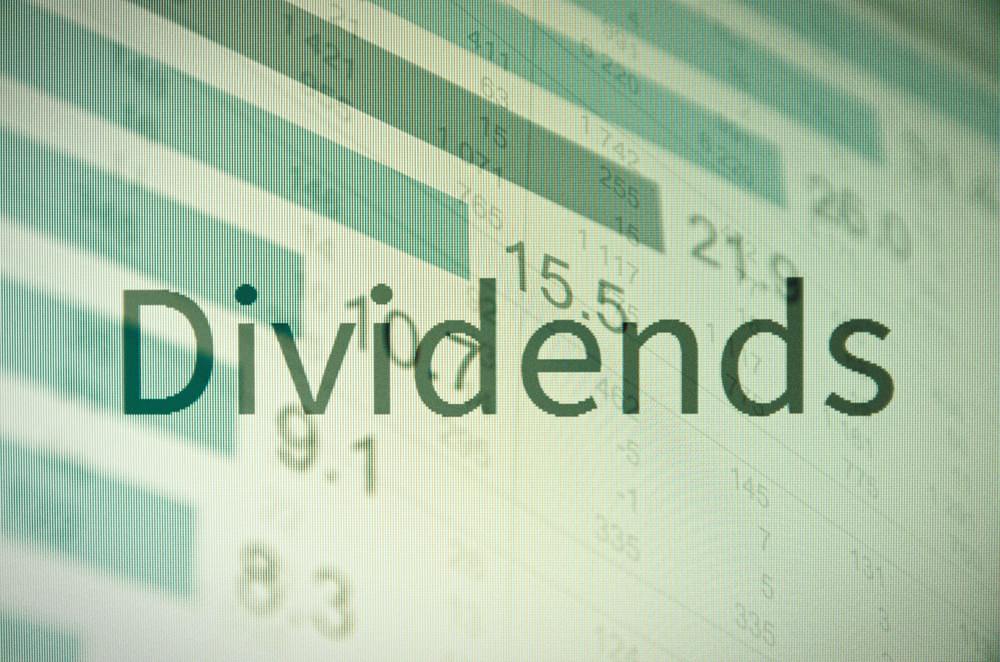