COLUMBUS, Ohio — An effort by Ohio’s attorney general to block an energy company and its affiliated entities from donating to lawmakers is an infringement of First Amendment rights, a judge ruled Friday.

A Franklin County judge denied Attorney General Dave Yost’s attempt to stop campaign contributions to Ohio lawmakers from First Energy while the House is considering a repeal of a $1.3 billion bailout of two nuclear plants formerly owned by the company’s subsidiary.

But Franklin County Common Pleas Court Judge Chris Brown noted in his ruling that blocking donations and other speech would be an infringement of the companies’ and individuals’ First Amendment rights.

“I don’t know that there’s any way, absent a judicial determination of criminal conduct, that I can prohibit future speech,” Brown wrote.

Yost said while he was disappointed in the outcome of the ruling, he appreciated the judge’s attention to the issues at hand.

The Republican attorney general brought the lawsuit last week, delivering on his promise to take the legal remedies necessary if the General Assembly could not do so in time. His goal is also to block Energy Harbor, the company now owning and operating the two plants, from collecting fees on electricity bills that were authorized through the now-tainted legislation.

Energy Harbor is the former FirstEnergy Solutions, a onetime subsidiary of FirstEnergy Corp.

FirstEnergy Corp. said in a statement Friday that it is pleased with the court ruling, adding that the state’s lawsuit “unjustly targets the company for lawfully engaging in the political process and supporting policy initiatives that matter to our customers, employees, communities, and shareholders.”

The House created a committee in August to determine the fate of the legislation after federal prosecutors had accused Householder and four others of shepherding energy company money for personal and political use as part of an effort to pass the bailout bill, then kill any attempt to repeal it at the polls. All five men have pleaded not guilty.

However, Yost says the rejection of his preliminary injunction is not the end.

“The core of this complaint remains: the corrupt enterprise funded by First Energy that procured a billion-dollar money hose for its benefit,” Yost said in a statement. “Today was just a preliminary round. There’s a lot more yet to go.”

Wed Oct 7 , 2020
Californians need income and fast. Thousands of people who weathered the initial storm of pandemic shutdowns have started the hunt for new work. Faced with the most unforgiving job market in recent history, many are turning to the few industries hiring. Often, they’re the ones on the front lines. A record […] 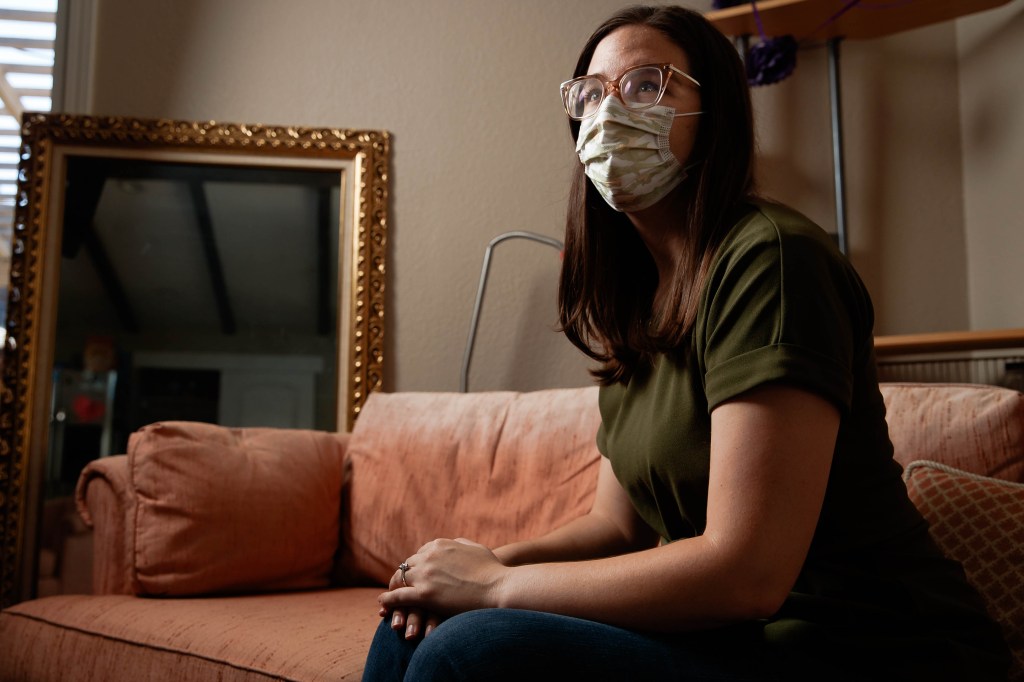