NEW YORK (Reuters) – The dollar extended gains on Wednesday and the euro fell, retreating from the key $1.20 level reached in the previous session.

Wednesday’s counter-trend was attributed by analysts to profit taking and technical resistance to the $1.20 mark hit Tuesday, spurred on by comments from European Central Bank chief economist Philip Lane, who said the euro-dollar rate “does matter” for monetary policy.

Lane’s comments show the ECB was rattled by the appreciation of the euro and fall in the dollar, said Kenneth Broux, FX strategist at Societe Generale, suggesting the central bank is watching inflation closely.

The euro had risen, and the dollar fallen, since last week when the Federal Reserve announced it would tolerate periods of higher inflation and focus more on employment. The shift in policy encouraged traders to sell the dollar, betting U.S. interest rates would stay low for longer. The chief beneficiary of the sell-off was the euro, which on Tuesday morning rose to $1.2011 <EUR=>, its highest since May 2018.

“Clearly there’s lots of momentum behind the euro’s rise with heavy speculative positioning pushing it up and lots of real money flows in its favor. But Philip Lane’s comments yesterday suggesting that we could see more jawboning from the ECB in the months ahead definitely helped kick that momentum back substantially against the dollar,” said Karl Schamotta, chief market strategist at Cambridge Global Payments.

“It does feel like a technical retreat given the overbought positioning on the currency. And I think Philip Lane’s comments did serve as a trigger for a bit of a short squeeze on those who were short the dollar,” said Schamotta.

(Reporting by Kate Duguid in New York and Elizabeth Howcroft in London; Editing by Steve Orlofsky and Tom Brown)

How an American writer became an unwitting Russian intelligence pawn

Thu Sep 3 , 2020
Facebook on Tuesday announced it had uncovered an operation on its site linked to Russia’s Internet Research Agency, which interfered in the 2016 US presidential election. The operation used a website called Peace Data and targeted “Democratic Socialists, environmentalists, and disgruntled Democrats,” according to an analysis by social-media experts at […] 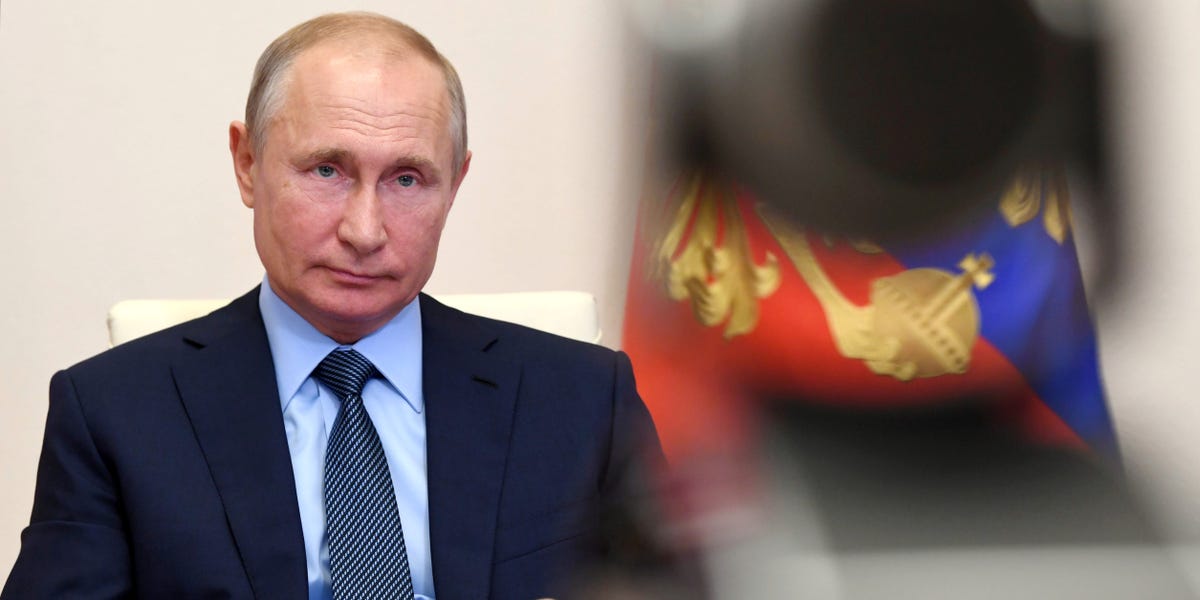