Personal Finance Insider writes about products, strategies, and tips to help you make smart decisions with your money. We may receive a small commission from our partners, like American Express, but our reporting and recommendations are always independent and objective.

I have always benefited from some types of privilege.

As a biracial woman who identifies as Black, I benefited from white privilege in the sense of having a light complexion, being considered easy on the eyes, and perceived as non-threatening. I have benefitted from education privilege by being able to attend one of the top universities in the South. While it came with a hefty price tag, I was privileged to have parental support and not be burdened with tremendous student loan debt like many college students, especially Black students and other students of color, who are often forced to enter the workforce in survival mode.

But during my childhood, from my birthplace of Pulaski, Tennessee (home of Sun Drop and the KKK) to my childhood in the Bible Belt of Huntsville, Alabama, I realized early on that money and economic privilege couldn’t protect me from racism in America.

I benefited from economic privilege in the sense that I grew up “wealthy” by some standards. This wasn’t always the case during my entire childhood, as both of my parents came from humble beginnings and I remember my father working long hours to build his business from the ground up. But he, an Iranian immigrant, and my Black mother from Tennessee were able to build a great life of economic privilege for their melanated daughters.

By the time I started school, we lived on the “good side” of town: white neighborhoods where property values rose and we could attend predominantly white schools. My mother made sure we could speak “well,” because she knew that how you communicated was important. She also knew the importance of presenting “well” — by white standards — because perception matters. We could wear name-brand clothes, which helped us to “fit in” more, but still we weren’t fully accepted in these spaces.

Learning that I was ‘different’

Let me show you what I mean by not being fully accepted, despite the privileges we had. In third grade, I excelled academically and was placed in the gifted program. My teacher assigned me the role of Juliet in the play “Romeo and Juliet,” and a fellow third grader who happened to be a white boy smirked and said, “You’re the Black Juliet.” I said, “No, I’m Juliet.”

Every Black person or person of color vividly remembers when they found out they were “different” or made to feel like they didn’t belong in white spaces. My father likely made more than his parents at the time, but it didn’t matter. Money was no equalizer here.

In high school, I made good grades and my parents said if I got a 4.0 I could get whatever car I wanted. I was driving a gold Benz and people noticed — in fact, sometimes it’s how I was identified. I got “Best Dressed” as a superlative, was voted a “Senior Beauty,” and then was voted by my peers on to the homecoming court that year.

One of my best friends, who was white, wasn’t voted onto the court. She was crying hysterically; it was a big deal as things in high school tend to be. She looked at me and said, “You got it because you’re Black.” Racism taught her that because I got it and she didn’t, it had to be some form of affirmative action and that I could not have possibly been voted in and earned it on my own merit. Even with all my privileges growing up, it still wasn’t enough to just be enough.

Privilege is an interesting concept that manifests in many ways. Like education, economic privilege is said to level the playing field. And they go hand in hand, as it costs money to be educated in traditional higher education settings. Many people argue that when you move up in socioeconomic status, people don’t see black and white anymore — just green.

But if we are being honest, money and education don’t change everything — the racial wealth gap is proof of that. Black and brown people are often unseen and their voices unheard until they get money. And it is only then that their opinions matter and they become worthy of power and respect — and still only to a certain degree. Poor Black and brown bodies are almost never seen as equally valuable.

It’s important we understand that even economic privilege doesn’t always protect us from racism in America, and to create a truly inclusive and equitable world we must check our individual privileges to remain in harmony with not only humanity, but ourselves.

Disclosure: This post is brought to you by the Personal Finance Insider team. We occasionally highlight financial products and services that can help you make smarter decisions with your money. We do not give investment advice or encourage you to adopt a certain investment strategy. What you decide to do with your money is up to you. If you take action based on one of our recommendations, we get a small share of the revenue from our commerce partners. This does not influence whether we feature a financial product or service. We operate independently from our advertising sales team.

Wed Aug 26 , 2020
By Hillery Hunter, vice president and chief technology officer, IBM Cloud IBM recently announced that BNP Paribas has committed to join the IBM Cloud for Financial Services as an anchor client, along with 30 independent software vendors (ISVs) who will build applications for the cloud platform. And other organizations are […] 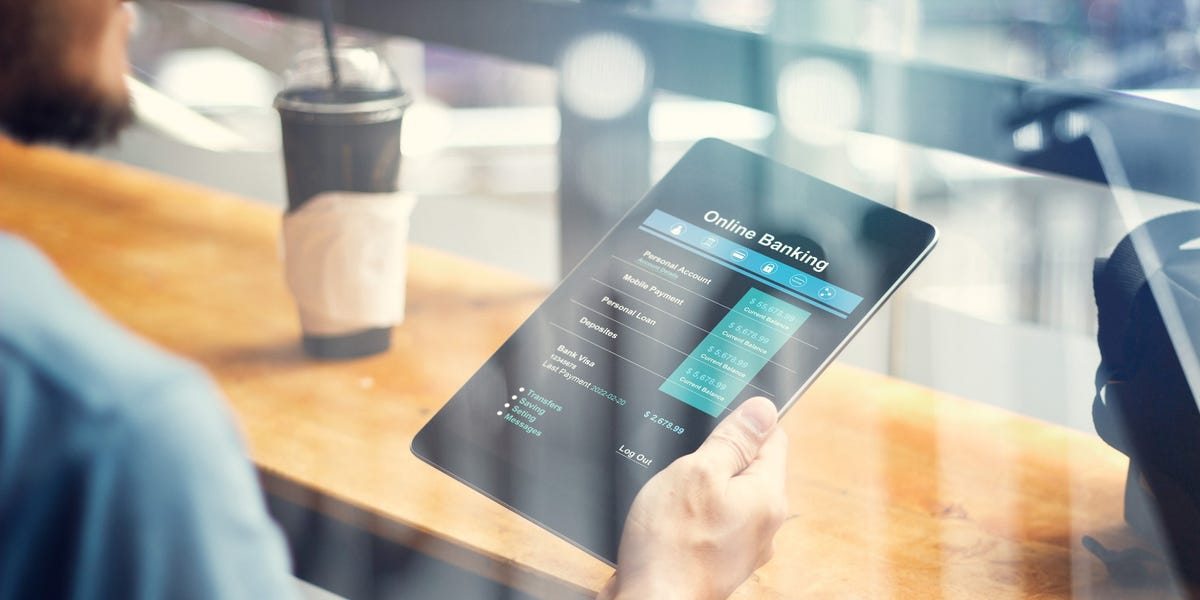