Hours after George Floyd was laid to rest in Houston, his younger brother made an impassioned plea to Congress to prevent his death from becoming just “another name” on an ever-growing list of black Americans killed by police.

Philonise Floyd testified before a House hearing in Washington on Wednesday amid a national reckoning over race and policing that has drawn millions to the street in protest and cries for action to be taken in every institution of American life, including government, military, media and entertainment, sports, academia, business, science and tech.

The room fell silent as he testified, gripped by the rawness of his grief. Many wore masks while some attended the hearing virtually because of the coronavirus pandemic.

Lawmakers also heard testimony from national civil rights leaders, including the Floyd family lawyer, Benjamin Crump, who advocated for a range of reforms to police practices and accountability. Some witnesses seized on calls by protesters to “defund the police” – an effort to reimagine public safety by cutting budgets for police departments and redirecting the funding toward social services – to warn that lawmakers risked going too far and impeding public safety.

George Floyd died in custody after a Minneapolis police officer knelt on his neck for nearly nine minutes, ignoring his protests of “I can’t breathe.”

The Memorial Day encounter on 25 May, which began with a call about an alleged attempt to use a counterfeit $20 bill at a local market, touched off demonstrations around the world that have already prompted local leaders to act to curb the powers of police as public support for the Black Lives Matter movement surges.

“Is that what a Black man’s life is worth? Twenty dollars?” Philonise Floyd said. “This is 2020. Enough is enough.”

Related: The mystery of which US businesses are profiting from the coronavirus bailout

“Be the leaders that this country, this world, needs,” he continued. “Do the right thing.”

Democrats unveiled sweeping legislation this week aimed at combating excessive use of force by police and limiting legal protections for officers accused of misconduct.

Republicans have scrambled to respond to the growing calls for reform. Senator Tim Scott of South Carolina, the lone Black Republican in the chamber, has been tasked with drafting a conservative legislative response.

But their efforts are complicated by the president, whose incendiary response to the protests – and blunt calls for “LAW AND ORDER” – have only inflamed tensions.

On Wednesday, he tweeted that he would “not even consider” renaming military bases named after Confederate leaders, even though the Pentagon said it would consider the move.

This week, thousands of mourners attended vigils and memorials for George Floyd, which culminated in his funeral in Houston on Tuesday. In his eulogy, the Rev Al Sharpton, the civil rights leader, called George Floyd an “ordinary brother” who had become the “cornerstone of a movement that’s going to change the whole wide world”.

In death, George Floyd became an international symbol of police violence and injustice. But in life he was a father, a brother, a “gentle giant”, Philonise Floyd told lawmakers on Wednesday.

While the video of Floyd pinned to the street under the knee of a police officer started a distinct new wave in the justice movement, the family is clearly finding it deeply painful to constantly relive his final moments in what seems like an unending loop on TV and online.

“I just think about that video over and over again,” Philonise Floyd said, wiping tears from his face. “You don’t do that to a human being, you don’t even do that to an animal.”

“Justice has to be served,” he said. “Those officers have to be convicted.”

The four officers involved in Floyd’s death have been fired from the force and have been charged by the state attorney general. But activists want more – they are demanding systemic changes to policing to prevent future deaths at the hands of police.

In response to the protests, Minneapolis city council pledged to dismantle and restructure the city’s police department, and other cities are proposing reforms, infuriating some powerful police unions.

In testimony on Wednesday, the Houston police chief, Art Acevedo, said there was “no denying that changes in policing must be made”.

Yet the hearing laid bare the political divide that has long stood as a barrier to policing reform in America.

The committee chair and Democrat Jerrold Nadler urged Congress to adopt the Democrats’ Justice in Policing Act of 2020, which he says would create a “guardian – not warrior – model of policing”.

Republican Jim Jordan of Ohio, agreed that it was “time for a real discussion” about police misconduct and discrimination. But he tried to tie Democrats to calls for defunding, which he called “pure insanity”.

Among witnesses called by Republicans was Angela Underwood Jacobs, the sister of Dave Patrick Underwood, an African American security officer contracted by the Federal Protective Service who was fatally shot while guarding a courthouse in California during the unrest after Floyd’s death.

Speaking to Philonise Floyd, Jacobs said she mourned with his family. But despite most protests being peaceful, she said discrimination was no excuse to “loot and burn our communities” and “kill our officers of the law”.

McBath’s son, Jordan Davis was murdered at 17 by a white man after refusing to turn down rap music in his car.

Philonise Floyd urged Congress to at least make his brother’s killing a catalyst for reform.

“If his death ends up changing the world for the better – and I think it will, I think it has – then he died as he lived,” he told lawmakers, before marching with protesters through the recently-renamed Black Lives Matter Plaza street near the White House. “It is on you to make sure his death isn’t in vain.”

When Are 2020 Estimated Tax Payments Due?

Sun Jun 14 , 2020
Our routines have been turned upside down by the coronavirus pandemic. That includes the regular process of making estimated tax payments for people who are self-employed or don’t have taxes withheld from other sources of taxable income (such as interest, dividends or capital gains). In a normal year, the first […] 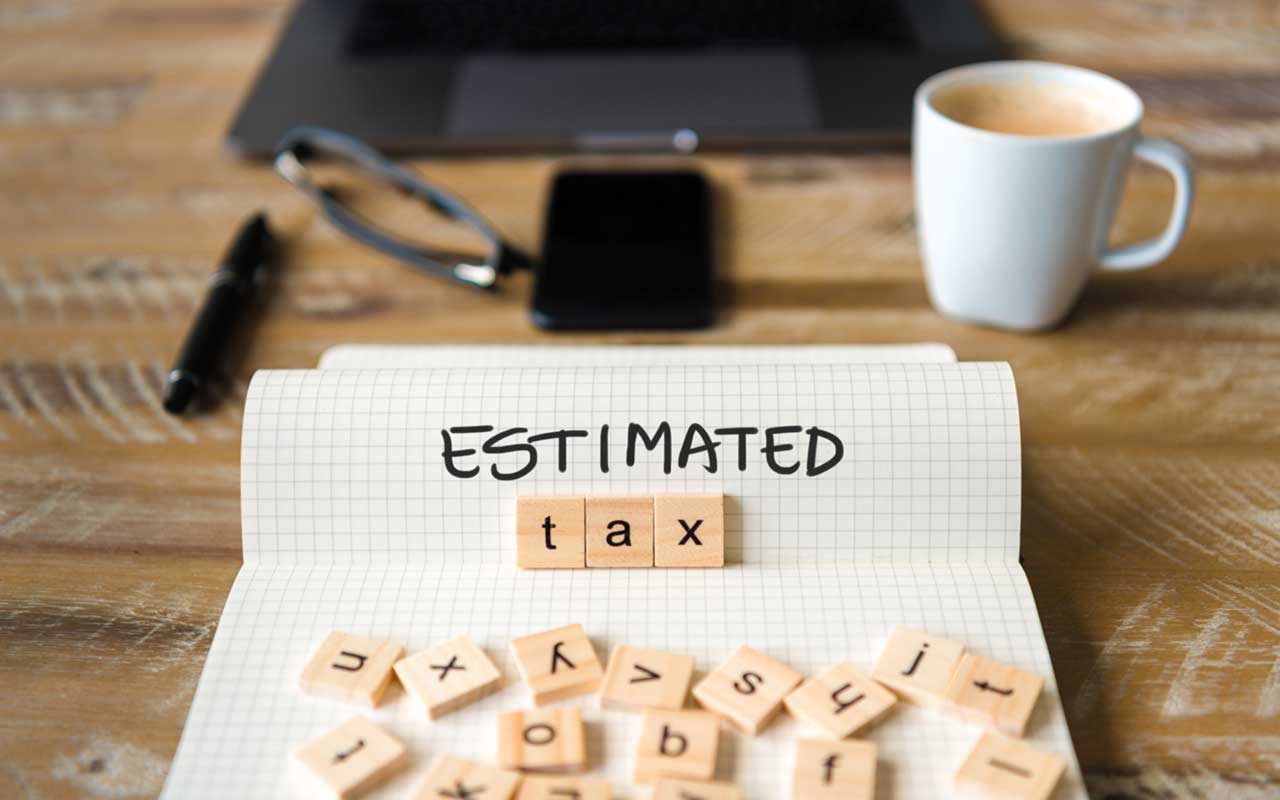