It was the biggest drop since the Janus Henderson Global Dividend Index began in 2009.

Dividends in the quarter totaled $382 billion.

Many U.S. companies suspended or cut their dividends starting in March, including
Marriott International
(ticker: MAR),
Delta Air Lines
(DAL),
Boeing
(BA) and
Ford Motor
(F). But that was offset by plenty of firms maintaining or even raising their payouts, including
Johnson & Johnson
(JNJ),
Procter & Gamble
(PG),
Costco Wholesale
(COST).

“The big question for the US is what will happen in the fourth quarter,” according to the report. “If many companies make significant cuts to their dividends, payouts will be fixed at a lower level until towards the end of 2021.”

For now at least, dividend cuts among large U.S. companies appear to have stabilized.

Janus Henderson tracks dividends quarterly, based on the 1,200 largest global companies by market capitalization as of Dec. 31.

The firm pointed out that “healthcare and communications dividends proved resistant to cuts, but financials and consumer discretionary payouts fell sharply.”

It did vary by region.

In Europe and the UK, for example, many companies, particularly in sectors such as banking, were forced by government regulators to suspend their dividends. Many of the largest U.S. banks, including regional players such as
U.S. Bancorp
(USB) and
Citizens Financial Group
(CFG), have maintained their dividends during the pandemic.

In the second quarter, special dividends were a lot lower except in emerging markets, where they held steady. “Specials are one-off payments and are highly discretionary in nature, so it is inevitable that a number of companies will pare them back in a crisis as they look to conserve cash and strengthen balance sheets,” according to Janus Henderson Investors. 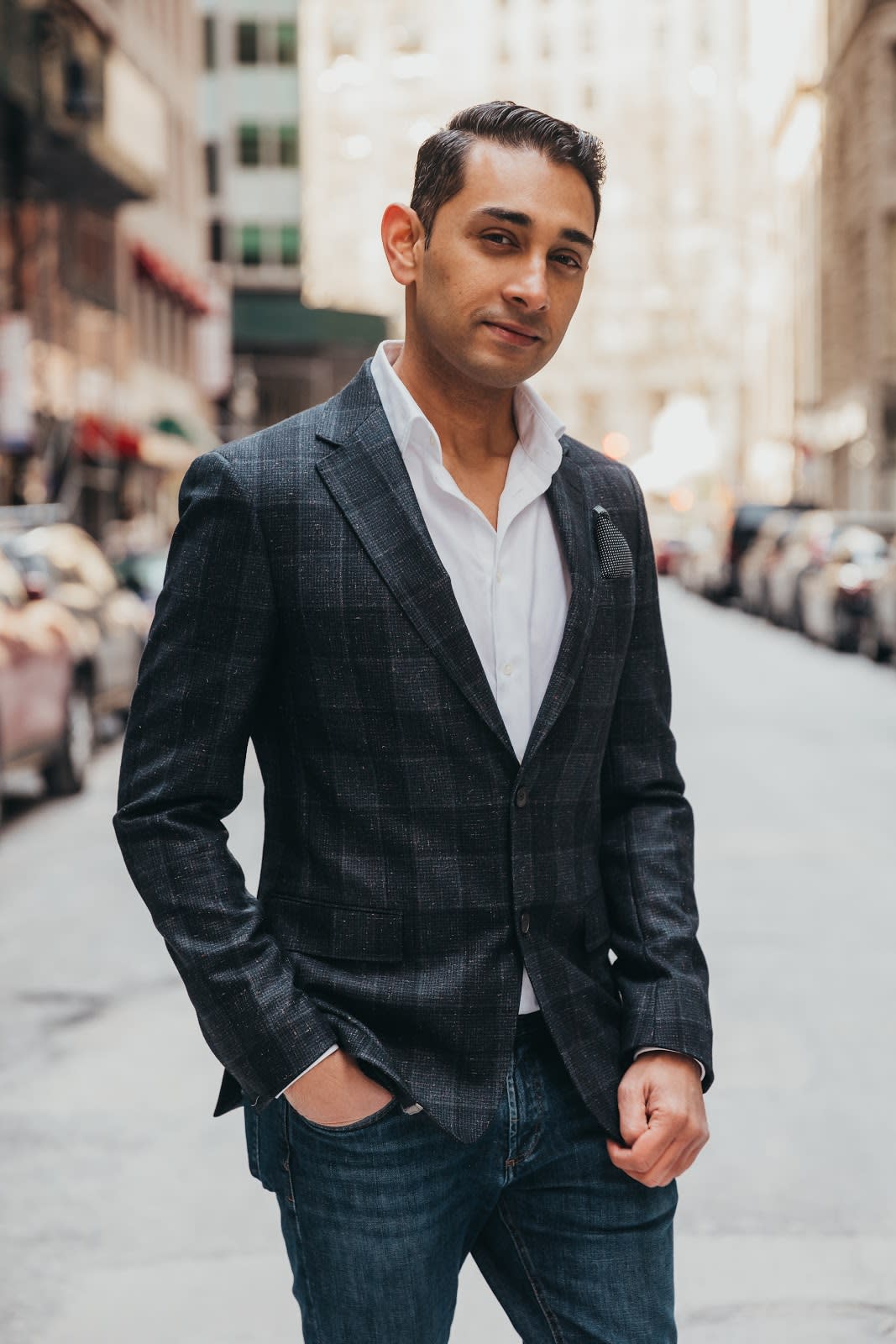