(Reuters) – General Motors (GM.N) and Honda Motor Co (7267.T) on Thursday revealed plans to team up in North America to make a range of vehicles, deepening their ties as the auto industry comes under greater pressure to share technology and costs to meet demands for cleaner vehicles.

Under the alliance, Honda and GM said, the companies intend to share common vehicle platforms, including electrified and internal combustion propulsion systems.

The companies still need to complete a definitive agreement and officials said greater details on expected cost savings would be available then, but a person familiar with the matter said the savings would run in the billions of dollars for each company.

The partnership represents a significant expansion of existing collaborations between the two companies on electric and autonomous vehicles, connected vehicle technology and fuel cells. Honda is an investor in Cruise, the self-driving business that GM majority owns.

“Overall, we believe this alliance would help both companies realize significant cost savings in the development of our vehicle portfolios,” GM President Mark Reuss said in a statement.

The deal marks another milestone in the consolidation of the global auto industry, as pressures to cut emissions and move toward EVs strain the capital and engineering resources of even the largest players.

FCA announced a $50 billion merger with France’s PSA (PEUP.PA) last year to create the world’s fourth largest carmaker, Stellantis, in a move to address cost and scale issues. That deal is expected to close by the end of the first quarter of 2021.

Analysts and GM investors have been pushing for a transformational change at the Detroit automaker, with repeated questions around the spinoff of its EV operations into a separate company. GM CEO Mary Barra has said such an option was not off the table.

GM and Honda said in April they would jointly develop two new EVs for Honda and were planning to explore more ways to expand their alliance. They have already worked together on the design of an autonomous vehicle called Cruise Origin, and also collaborated on fuel cells and batteries.

Honda has for years remained largely independent, staying clear of industry mergers. But the GM alliance will give it economies of scale it cannot achieve on its own, Honda Executive Vice President Seji Kuraishi said. North America is Honda’s largest market and GM’s second largest behind China.

The companies plan to explore vehicle platform-sharing possibilities in more than four core segments including crossovers and midsized pickup trucks, along with propulsion systems, infotainment and connectivity services, advanced driver-assist features, vehicle connectivity and other technology. They also will cooperate on purchasing.

Credit Suisse analyst Dan Levy said in a research note that it was “encouraging” to see the companies teaming up on gasoline-powered engines as that technology still requires investment even as the industry shifts to EVs.

Fri Sep 4 , 2020
As coronavirus cases continue to surge in India, restricting several economic activities, the World Bank may project a steeper contraction of the Indian economy for the current financial year, revised from the previous estimate of 3.2 per cent. In its report ‘India Development Update’ for July 2020, the World Bank […] 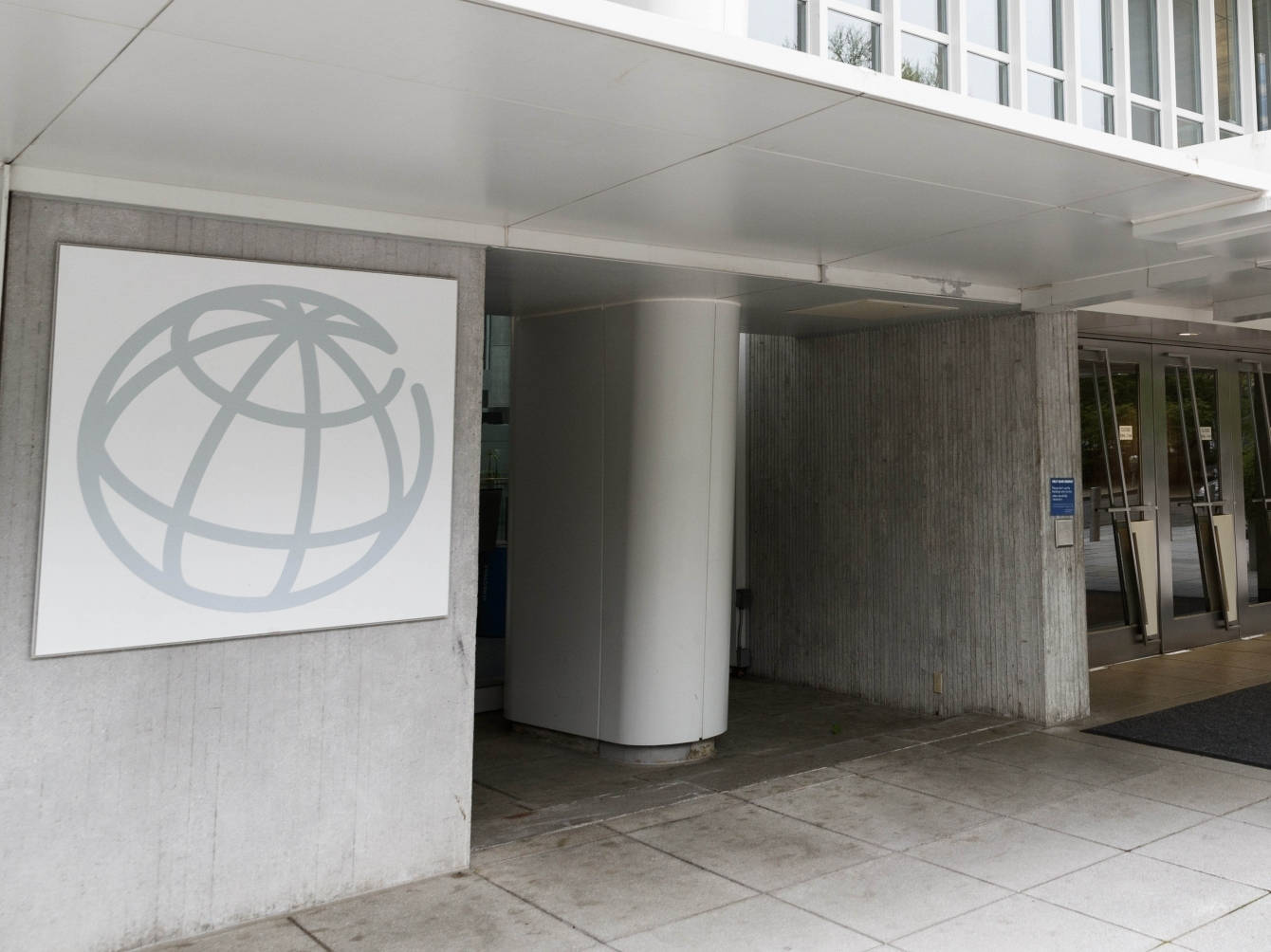