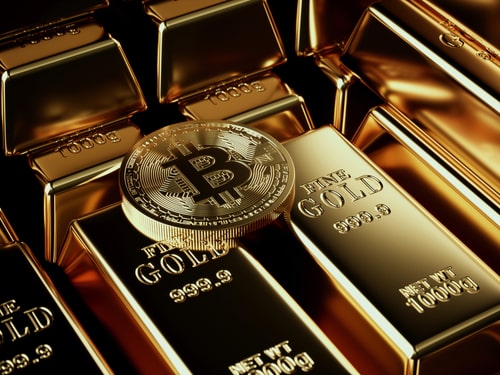 (Kitco News) Gold is Bitcoin without the Internet option, said Edward Snowden, whistleblower and president of the Freedom of the Press Foundation. He also sees the financialization hype dividing the crypto space, advising people to use cryptocurrencies instead of investing in them.

At the Consensus 2022 conference in Austin, Snowden stressed the need for an independent form of finance, which is how gold came up.

“Gold is great, but gold is not portable. Gold is not transmissible beyond borders at the tap of a button. But Bitcoin and crypto, more broadly, are. That is an astonishing thing. It gives us an indication of the power of how the world can be changed,” he said virtually on Saturday. “We have too many currencies that are too unreliable. And that’s what crypto beginning to address. We are seeing the transformation of cryptocurrencies moving to cryptographic monetary instruments.”

The problem crypto is attempting to solve deals with the existing system being fundamentally unfair, Snowden said. “Look at the economy. There is an increasing concentration of recourses in fewer hands. We see this financialization creeping into the crypto ecosystem.”

Snowden criticized the crypto industry for letting the financial aspect drive evolution of the space. “Everyone in crypto is fragmenting into tribes because of the financialization of cryptocurrency, they are more about making money,” he said.

.@Snowden: #Gold is great but gold is not transmissible at the tap of a button, but #crypto more broadly is. Gives us an indication of the power of how the world can be changed. #consensus2022 @consensus2022 pic.twitter.com/9UXG3KrTJ5

For Snowden, cryptocurrencies exist to use them, not to invest in them.

“I use Bitcoin to use it. In 2013, Bitcoin was what I used to pay for the servers anonymously. That was the plumbing behind how I transferred those files to reporters. I couldn’t trust them to protect me because they didn’t know enough tech,” he said.

Gold is just bitcoin that can’t be sent over the internet.

Snowden once again reiterated that Bitcoin is not private, and that is a failure as an electronic cash system. In the past, Snowden has cited his concerns with this, saying that Bitcoin has a public ledger, not an anonymous ledger.

Fri Jun 17 , 2022
A new book on an old subject crossed my path recently— “The Man Who Broke Capitalism: How Jack Welch Gutted the Heartland and Crushed the Soul of Corporate America―and How to Undo His Legacy,” by New York Times reporter David Gelles. It piqued my interest because I’d had dealings with […] 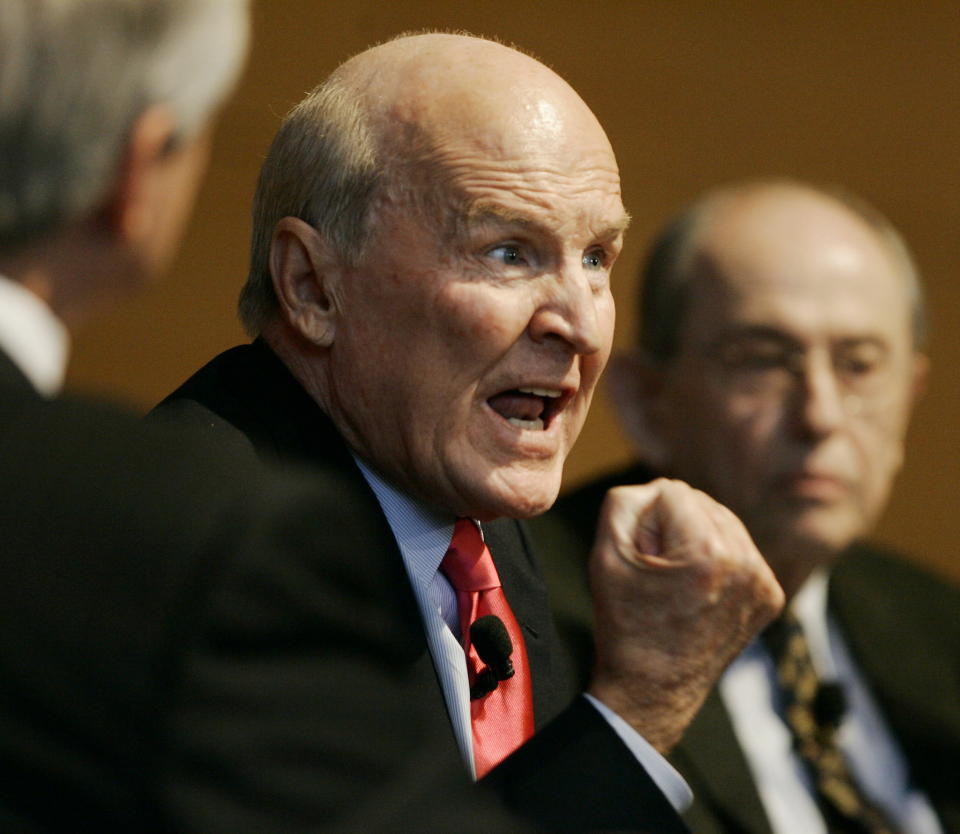