Wall Street major Goldman Sachs has been hired as a joint lead manager on the Hong Kong leg of the IPO, said the people, who declined to be named as they were not authorised to speak to the media on this subject.

A spokesman for Goldman Sachs, which also acted as a joint lead manager on Alibaba’s $12.9 billion secondary listing in Hong Kong last year, declined to comment.

The IPO of Ant, already the world’s most valuable unicorn – or billion-dollar unlisted tech firm – would be the first simultaneous listing in Hong Kong and Shanghai’s year-old STAR Market.

The Hong Kong leg of the IPO is being sponsored by China International Capital Corp (CICC) <3908.HK>, Citigroup

The top-ranked banks in a Hong Kong IPO are known as sponsors and carry legal liability for the accuracy of the prospectus. Under them are joint global coordinators, and on the bottom rung are joint lead managers.

China’s largest brokerage, CITIC Securities <600030.SS> <6030.HK>, is set to get a joint underwriter’s role on the mainland tranche, four people with knowledge of the matter said on Friday.

Ant’s mega IPO size means a large syndicate of investment banks, especially those with strong retail investor networks, is expected to work on the deal as it progresses towards a possible launch in October.

If Ant completes the offering at the around the $30 billion upper end of expectations, it would rival oil giant Saudi Aramco <2222.SE>, which raised $29.4 billion last December, surpassing the record set by Alibaba’s $25 billion float in 2014. 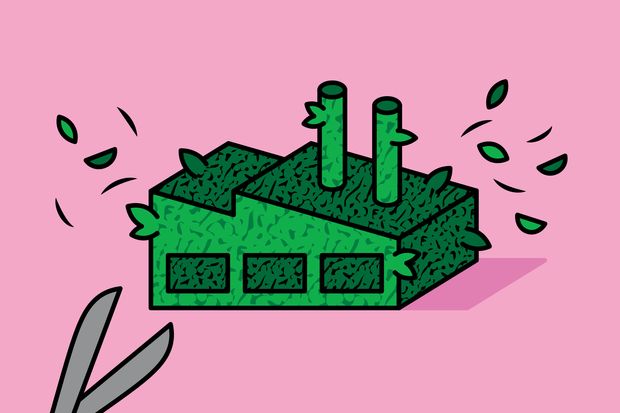