By Jeff Mason and John Whitesides BALTIMORE (Reuters) – U.S. Vice President Mike Pence on Wednesday cast the re-election of President Donald Trump as critical to preserving America’s safety and economic viability, while cautioning Democrat Joe Biden would set the country on a path to socialism and decline. Amid widening […]

By Jeff Mason and John Whitesides

BALTIMORE (Reuters) – U.S. Vice President Mike Pence on Wednesday cast the re-election of President Donald Trump as critical to preserving America’s safety and economic viability, while cautioning Democrat Joe Biden would set the country on a path to socialism and decline.

Amid widening protests over the police shooting of Jacob Blake, a Black man, in Wisconsin, Pence and other Republicans at their national convention described the Nov. 3 contest between Trump and Biden as a choice between “law and order” and lawlessness.

“The hard truth is you won’t be safe in Joe Biden’s America,” Pence told the crowd seated on a lawn at historic Fort McHenry in Baltimore.

Police in Kenosha, Wisconsin, shot Blake, 29, multiple times in the back at close range on Sunday, reigniting protests against racism and police brutality that erupted across the United States earlier in the year.

During a third night of unrest on Tuesday, three people were shot, two fatally. The state’s lieutenant governor said the white teenager arrested on homicide charges was apparently a militia member who sought to kill innocent protesters.

Ahead of Pence’s speech, Trump said he would send federal law enforcement to Kenosha by agreement with the state’s governor.

“Let me be clear: the violence must stop – whether in Minneapolis, Portland or Kenosha,” said Pence, who did not mention Blake. “We will have law and order on the streets of this country for every American of every race and creed and color.”

Biden said earlier he had spoken with Blake’s family on Wednesday and, like the family, also called for an end to the violence. But unlike Trump, who has yet to publicly comment on the police shooting, Biden called for justice and defended the right to protest.

“Protesting brutality is a right and absolutely necessary, but burning down communities is not protest. It’s needless violence,” Biden said in a video posted by his campaign.

Pence repeated the unfounded charge that Biden supports liberal activist calls to “defund” the police. Biden rejects that approach and has promised instead to invest $300 million in grants to hire more diverse officers and train them to develop better relationships with communities.

Graphic: Where Biden and Trump stand on key issues – https://graphics.reuters.com/USA-ELECTION/POLICY/ygdpzwarjvw/index.html

Trump has intensified his “law and order” campaign theme as polls have shown voters give him poor grades for his handling of the coronavirus pandemic, which has killed more than 179,000 Americans.

During this week’s convention, Republican speakers have tried to shore up Trump’s slumping support among women, Black voters and immigrants – groups that opinion polls show have been alienated by his divisive style.

On Wednesday, several speakers highlighted his support for women – part of a broader effort to portray Trump as caring and supportive of colleagues, family and even strangers, a picture often contradicted by his actions and words.

Trump adviser Kellyanne Conway, who announced earlier this week she would step down at the end of the month to spend time with her children, said Trump had given her an influential role in his 2016 campaign and at the White House.

“A woman in a leadership role can still seem novel. Not so for President Trump. For decades, he has elevated women to senior positions in business and in government. He confides in and consults us, respects our opinions, and insists that we are on equal footing with the men,” Conway said.

Pence spoke at the Fort McHenry National Monument in Baltimore, Maryland — a federal facility that is the site of the battle during the War of 1812 that inspired Francis Scott Key to write “The Star-Spangled Banner.”

A former Indiana governor and congressman and a conservative Christian, Pence has served as a key connector between Trump and evangelical voters, an influential part of the Republican political base.

Pence sought to reshape the narrative around the economy, casting the millions of jobs lost to the pandemic as a temporary setback. Despite lagging behind Biden in opinion polls, Trump gets higher marks as a steward of the economy than his Democratic rival does.

“Last week, Joe Biden said ‘no miracle is coming.’ What Joe doesn’t seem to understand is that America is a nation of miracles, and we’re on track to have the world’s first safe, effective coronavirus vaccine by the end of this year,” Pence said.

Trump and other administration officials have predicted a vaccine could be ready by the end of the year, but some experts are skeptical the trials, which must study potential side effects on different types of people, can be completed so soon.

At their own party convention last week, Biden and his running mate, U.S. Senator Kamala Harris of California, warned another four years in the White House for Trump would lead to chaos and threaten democracy.

Pence cast the choice in similar terms from the other side.

He accused Biden, the former vice president under Barack Obama and a centrist who defeated an array of more progressive candidates for the Democratic nomination, of being a stalking horse for the radical left.

“Last week, Joe Biden said democracy is on the ballot, and the truth is our economic recovery is on the ballot, law and order are on the ballot,” he said. “But so are things far more fundamental and foundational to our country. The choice in this election is whether America remains America.”

Thu Aug 27 , 2020
I’m trying something new this season. Rather than starting from scratch with rankings, I’m going to start with each player’s performance last season and analyze what may change that could move the player’s performance up or down. Clearly, injury is always a potential but unless a player has a history […] 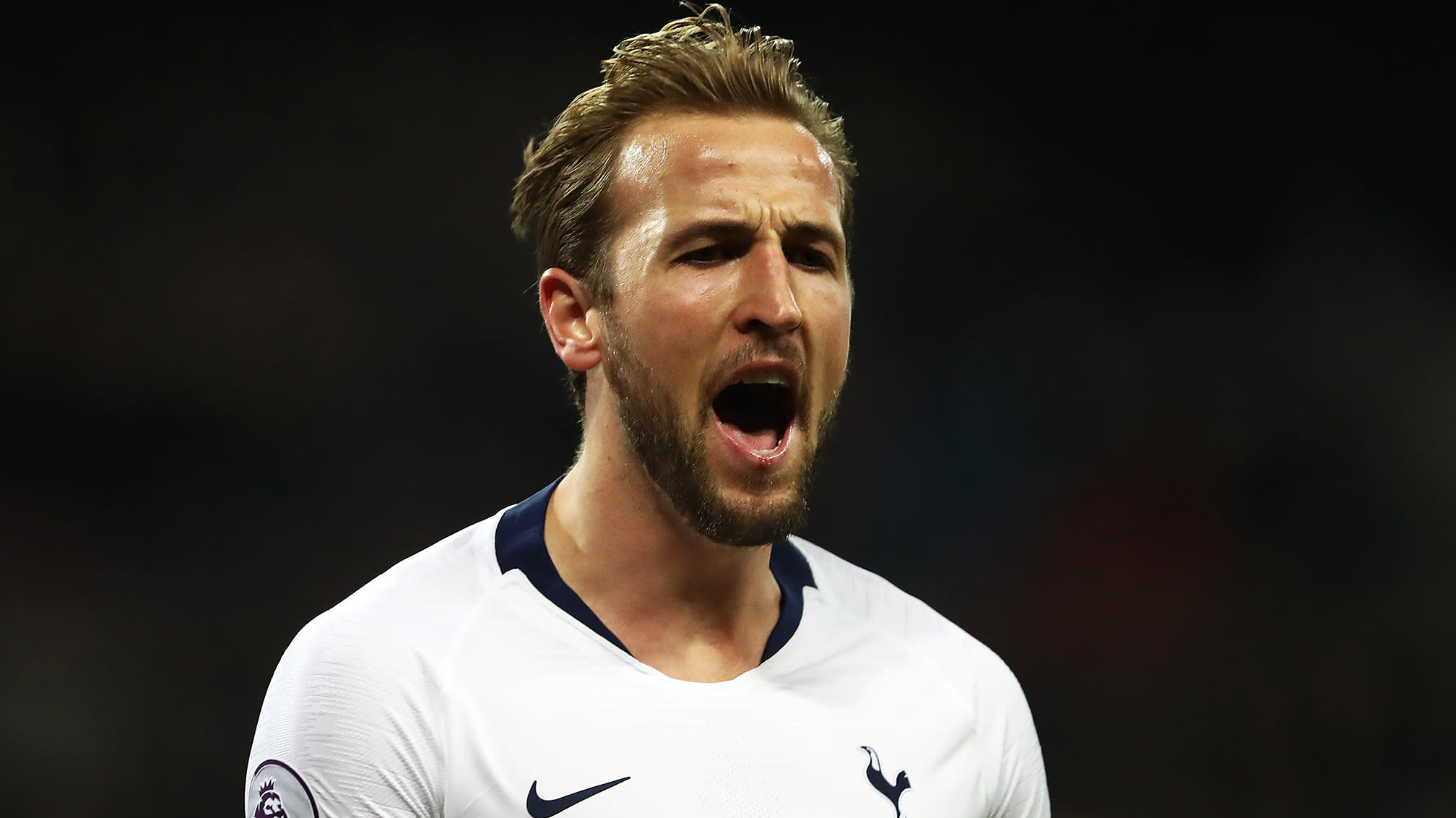