Speaking at a media briefing at Hotel Sonargaon in the capital, Riva said Shringla came to Dhaka to convey the message that India and Bangladesh have deep relations and that Delhi will continue to be a development partner of Dhaka.

“India has special and close relations with Bangladesh. Therefore, the foreign secretary has come to meet the prime minister with this message in an unofficial type of visit even during this pandemic,” she said, adding that PM Hasina appreciated the visit.

Shringla met Hasina at the Gono Bhaban around 7:30pm. The meeting, which was scheduled to begin at 3:30pm, lasted for an hour. The briefing was also delayed by two hours and started around 9:30pm.

Both sides were tight-lipped about Harsh Shringla’s two-day visit, with the Indian external affairs ministry saying in a brief statement after the foreign secretary landed in Dhaka and that his trip was meant to “discuss and take forward cooperation on matters of mutual interest”.People familiar with developments said on condition of anonymity that Shringla had carried a personal message from Modi which he handed over during a one-on-one meeting with Sheikh Hasina at her official residence on Tuesday afternoon.

This is Shringla’s first trip abroad since the Covid-19 outbreak. It is also the first visit to Bangladesh by a senior Indian official since travel restrictions were put in place due to the pandemic.

Harsh Shringla, who earlier served as the Indian envoy in Dhaka, is also expected to meet Foreign minister AK Abdul Momen and minister of state for foreign affairs Shahriar Alam. He will meet foreign secretary Masud Bin Momen on Wednesday.

The visit comes at a time when India is shoring up relations with key neighbours amid a dragging border standoff with China. In recent weeks, India has unveiled a $750-million aid package for the Maldives, extended a $400-million currency swap facility to Sri Lanka and handed over 10 railway locomotives to Bangladesh as part of efforts to strengthen connectivity.

Foreign secretary Momen told the media in Dhaka that he intends to discuss the conducting of trials in Bangladesh of a Covid-19 vaccine expected to be produced by India.

The Serum Institute of India plans to produce the Oxford University-AstraZeneca vaccine if ongoing trials are successful. Momen said he will make an offer to Shringla about conducting trials for the vaccine in Bangladesh when they meet on Wednesday. He said a similar offer had already been made to Britain’s AstraZeneca.

The Oxford University vaccine is seen as one of the most advanced and promising in the world, and has entered its third phase of trials, during which it is being tested on thousands of volunteers.

“Different producers in India are dealing with the commercial side of the vaccine. We have been discussing with everyone about the availability of probable Covid-19 vaccines…so we will also discuss it with the Indian side,” Momen said.

Shringla’s visit also comes against the backdrop of reports that China is set to provide a loan of nearly $1 billion to Bangladesh for a project to maintain the level of the Teesta river during the dry season. Reports have cited Bangladeshi officials as saying that China has agreed to finance the Teesta river comprehensive management and restoration project.

Ties between the two sides have been under strain since last year, when Bangladeshi leaders were irked by comments from BJP leaders about deporting illegal migrants from Assam. The Citizenship (Amendment) Act (CAA) and the implementation of the National Register of Citizens also hit ties. Bangladesh PM Hasina had questioned the need for CAA during an interview earlier this year.

Hasina visited India last October, while Modi’s planned visit to Bangladesh in March to participate in events marking the birth centenary of Sheikh Mujibur Rahman was called off due to the pandemic. The two leaders have spoken on phone several times this year, most recently in May.

After taking over as foreign secretary in January, Shringla visited Dhaka in March. Shringla had met Hasina during his last visit to Bangladesh.

Bangladesh Foreign Minister Momen recently described bilateral ties as “rock solid” and said they couldn’t be compared with the relations with China.

“We must not compare the relationships…our ties with India are historic, rock solid. It is a blood relation, while economic issues mainly [determine] our relations with China,” he had said. 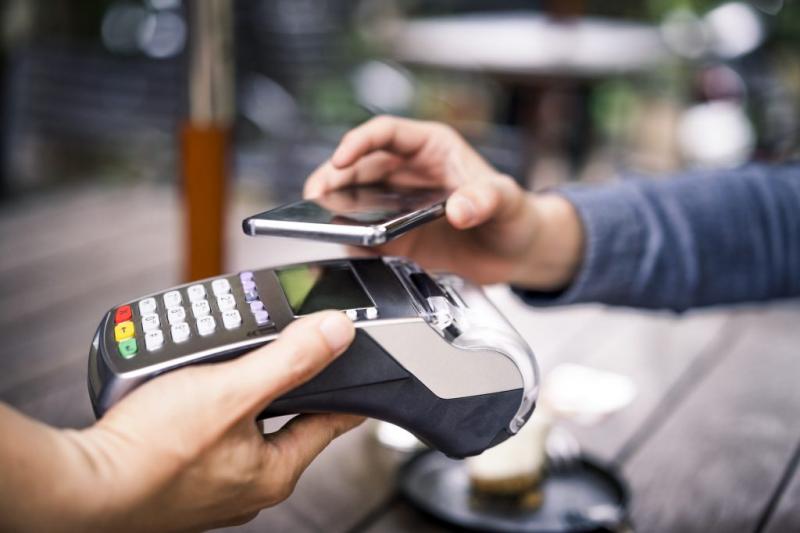