New England traded for Sanu last season for a second-round pick, hoping for instant production from an experienced receiver. He dealt with an ankle injury and didn’t live up to the expectations the Patriots had. His release isn’t that odd though, considering the fact he was slipping behind Damiere Byrd on the depth chart.

The Patriots’ depth chart at receiver now consists of Julian Edelman, N’Keal Harry, Byrd, Gunner Olszewski, Jakobi Meyers and Jeff Thomas. Edelman is 34-years-old, Harry hasn’t proven himself yet and the pool of talent drops instantly after that.

The likely reasons for Sanu’s release is the cap space the Patriots will retain without him on the roster and the fact he doesn’t play any special teams. The Patriots are paying a lot of money, with little versatility. They didn’t gain much from the trade because of the second-round pick, but Bill Belichick always has a plan.

The Patriots have released WR Mohamed Sanu, as @RapSheet reported.

The move clears $6.5M in cap space for the Patriots, but the trade of a second-round pick to Atlanta yields a minimal return at a position they’ve needed help at.

Sanu spoke to NFL reporter Josina Anderson after the release and said he believes it was a money thing.

Just spoke with WR Mohamed Sanu on his release from the #Patriots. He told me coach Belichick called him to the facility for a brief chat: “He told me it wasn’t going to work out, which I respect. I personally think it was a money thing. I still want to play where I’m valued.”

New England’s thin pass-catching group doesn’t stop with the receivers — there’s two rookie tight ends in Devin Asiasi and Dalton Keene who are sitting atop the depth chart. Cam Newton has a whole slew of running backs and a solid offensive line this season, but he has no one to throw to.

The Patriots have less than two weeks to put together a group of receivers that give Newton viable options. James White, Rex Burkhead and Lamar Miller all have pass-catching abilities out of the backfield, but that still handicaps Newton. So, it’s difficult to gauge New England’s next move when it comes to production through the air.

Sanu is 31-years-old and will land on an NFL roster this season, it just won’t be in Foxborough.

Fantasy football: A quarterback to target in every round for 2020 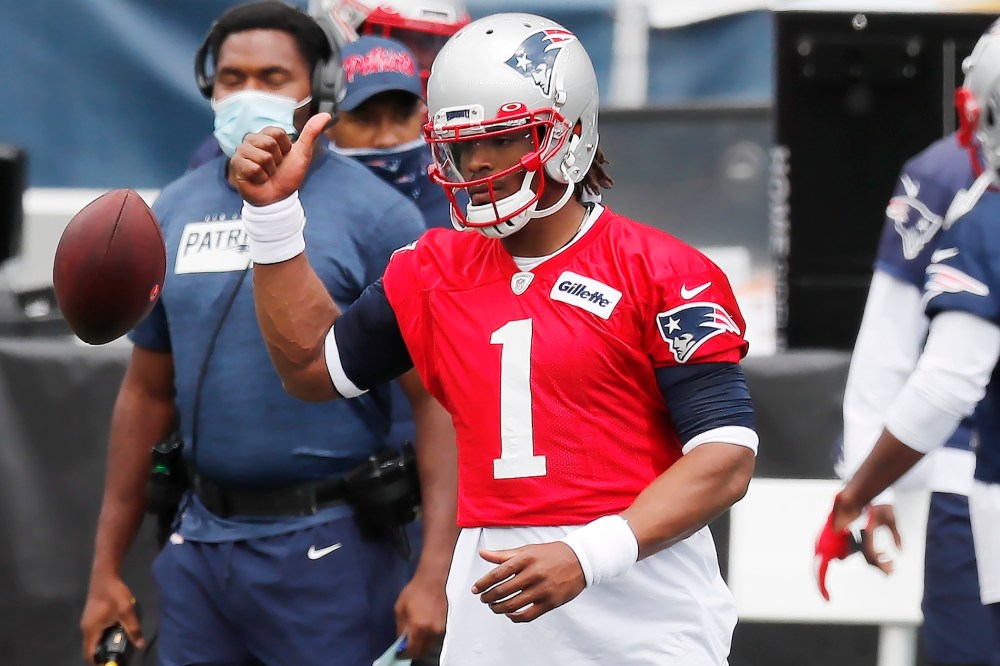 Thu Sep 3 , 2020
Investment Thesis The Treasury market is no longer at a point where it’s useful in generating even decent long-term returns. With economic conditions setting up for a potentially significant increase in intermediate- and long-term inflation expectations, Treasury yields could be ready to rise quickly. That doesn’t mean Treasuries aren’t still […] 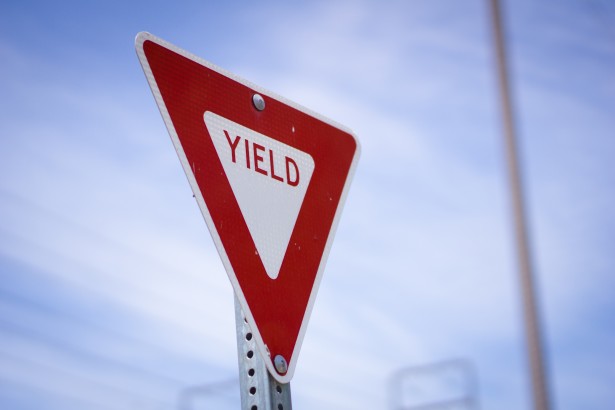