“The acquisition of McDowall and Keeney Insurance Associates is an important one for us, Inszone was founded and grew out of the Sacramento area, so it is a big step in not only growing our footprint in California but also in our home in Sacramento,” said Norm Hudson, CEO of Inszone Insurance. “We are aware of the rich history that this acquisition has, and we hope to provide all of the existing customers with an expanded coverage offering, access to improved technology and best in class customer service.”

Inszone Insurance is expected to announce a number of important acquisitions in the upcoming months as it continues to build its national presence.

Established in 2002 Inszone Insurance Services is a leading privately held Insurance agency based in Sacramento California, focused on Personal and Commercial Insurance for both small and large businesses. With a strong and experienced management team, Inszone continues to grow organically as well as through acquisitions. Over the past 2 years Inszone has acquired multiple agencies in California and Arizona and expanded its operations into Nevada. The company is looking to continue expanding regionally into the western part of the United States. For more information about Inszone, please visit www.inszoneinsurance.com

Looking for seasonal work? Here are 10 retailers hiring for the 2020 holiday season

Sun Oct 11 , 2020
The holiday season will be sneaking up on us soon enough. In fact, in some cases it’s already here. Many retail companies will hire extra employees to help with one of the craziest times of the year, even though the 2020 holiday season may be a bit different from past […] 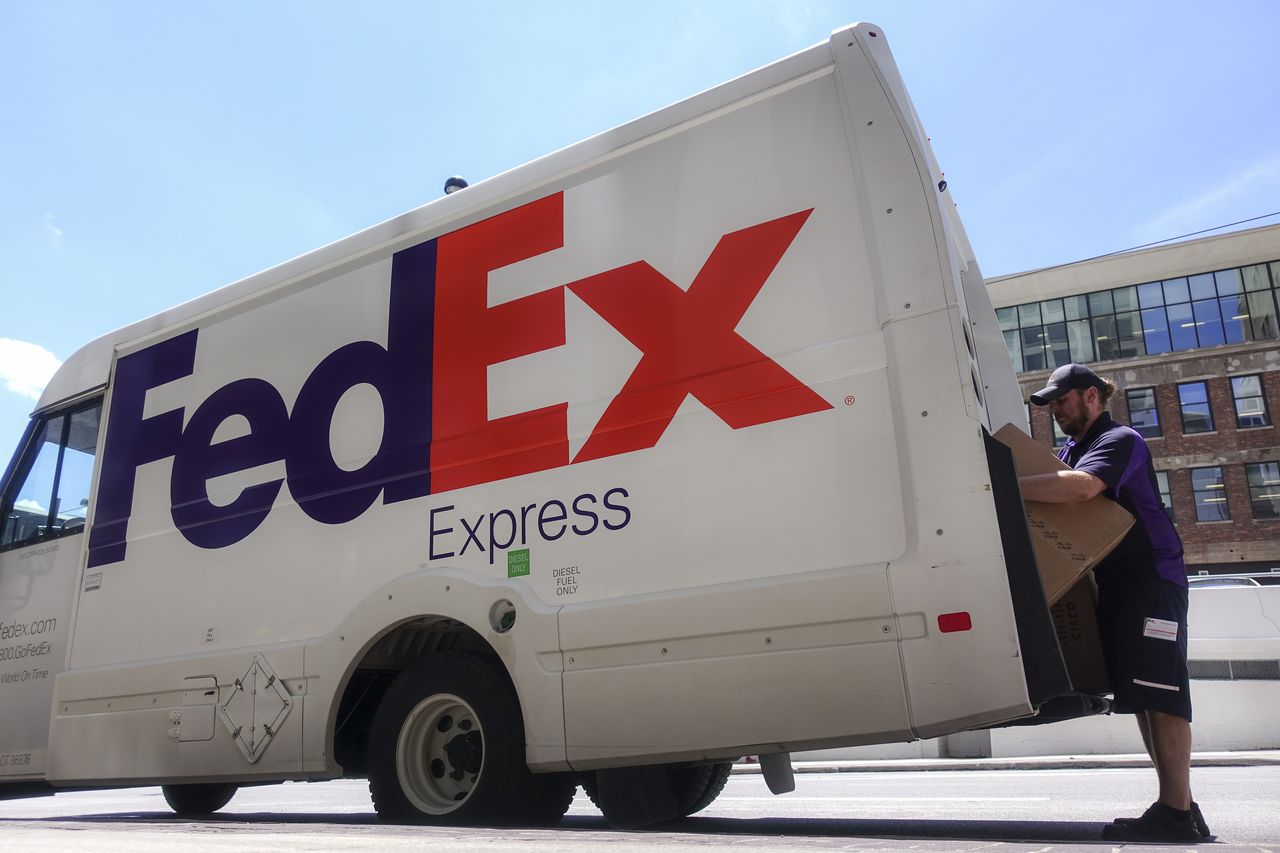