Skip to content
One of the pervasive topics of conversation surrounding the novel coronavirus is whether post-pandemic life will be the same after the pandemic era. Talking heads on morning news programs generally conjecture that the world will be forever different. Is that true?Among the major victims of the pandemic is the economy, as many businesses have been forced to close either by government edict or lack of customers. In Israel, the government hasn’t yet offered any substantive program to compensate these businesses for their losses, and many are under the threat of closing. For a small business, it is devastating to go three months or more with little or no traffic, or to be closed by government order. For the economy, the unemployment generated by these closures reduces demand for other businesses that are still open but without buyers. The threat consists of a domino effect, as closures in one industry lead to closures in other sectors.In the US, one of the government’s proactive solutions to the economic woes brought on by COVID-19 has been the Paycheck Protection Program, in which businesses receive loans that turn into grants if they don’t lay off their employees. This initiative has been a partial success. The fact that America’s unemployment rate dropped to 11.1{5667a53774e7bc9e4190cccc01624aae270829869c681dac1da167613dca7d05} in June, down from 13.3{5667a53774e7bc9e4190cccc01624aae270829869c681dac1da167613dca7d05} in May and 14.7{5667a53774e7bc9e4190cccc01624aae270829869c681dac1da167613dca7d05} in April, shows that US businesses have – to some degree – stopped the bleeding.By contrast, the Israeli government has taken its usual attitude during this crisis – that business owners “must deal with it.” During the massive light rail construction project or the subway project in Tel Aviv, in both cases representing construction conducted in front of businesses that seriously hinders customers, Israel never compensates the business owners and allows them to completely absorb their losses. The government approached the coronavirus shutdown in the same way, which naturally had severe implications for struggling business owners and the entire economy.Yet as it turns out, there could be a practical solution for Israel to address the current economic crisis. Business interruption insurance covers 1) revenue that would not have been lost other than due to disruption and 2) normal business operating expenses incurred while restoring damaged property. Current insurance policies in Israel, however, focus only on business interruptions resulting from physical damage to the business’s property. Damage caused by hurricanes, tornadoes, earthquakes, war and terror are covered. At present, these policies exclude interruptions due to disease (i.e. pandemics) as no physical damage is caused to property. These exclusions may be explicit or by omission of disease as a covered event.Generally speaking, in order for losses to qualify for compensation, existing business interruption policies require physical damage to the business, damage caused by a covered event, a loss that can be quantified in financial terms and for losses to occur during the time required to restore the property damaged by the covered event.THE COMMON feature of current policies is the need for physical damage to property, whether it be the property of the insured or adjacent properties whose damage prevents customers from accessing the insured business. However, the precedent for exceptions to physical damage exists. For example, there is coverage in such policies for interruption due to curfews and restrictions imposed by civil authorities. But existing policies don’t cover closures due to civil orders for the general population to stay indoors. Rather, the policies cover closures due to explicit government orders for businesses to close.An extension of interruption coverage is contingent on business interruption: business loss due to damage to a person or other business or entity that one’s business depends on, such as a supplier or customer. The language in such policies is crucial, as the original damage may affect a supplier of a supplier. In the example of a closure due to civil orders, the government order may not apply to a particular business but rather to the business’s customers.However, pandemics are not new, and neither are policies that can cover interruption to business resulting from public health crises. In October 2014, following the Ebola epidemic, Ark Specialty Program of Lloyds of London issued a policy called “Pandemic Disease Business Interruption Insurance” that covered loss of revenue and income due to government ordered closures and reduced revenue due to a government-ordered quarantine.Already, the insurance industry is developing some new business relief policies that are appropriate for pandemics. In February, Insurance Services Office (ISO) proposed two new coverage forms, “Business Interruption: Limited Coverage for Certain Civil Authority Orders Relating to Coronavirus” and “Business Interruption: Limited Coverage for Certain Civil Authority Orders Relating to Coronavirus (Including Orders Restricting Some Modes of Public Transportation).” Those ISO policies, if adopted by the industry, would cover a business’s loss of income and incursion of expenses due to a government closure as well as government interruption of public transportation.It remains to be seen whether “normal” life and a more stable global economy will return after the spread of coronavirus is contained. It is generally agreed that pandemics stay with us for both the near and distant future. However, tools do exist to mitigate pandemic-inflicted business interruption exist, and it is now up to Israel’s government, insurance industry and businesses themselves to accelerate the process of bringing those tools to market.The writer teaches marketing and management at the Jerusalem College of Technology and is deputy chairman of the Business Administration Department at Touro College Israel, where he teaches finance. 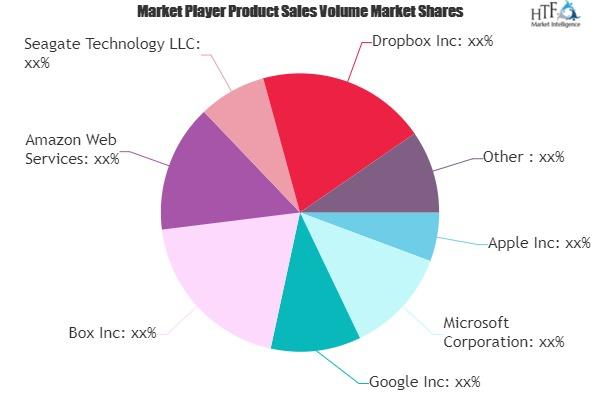